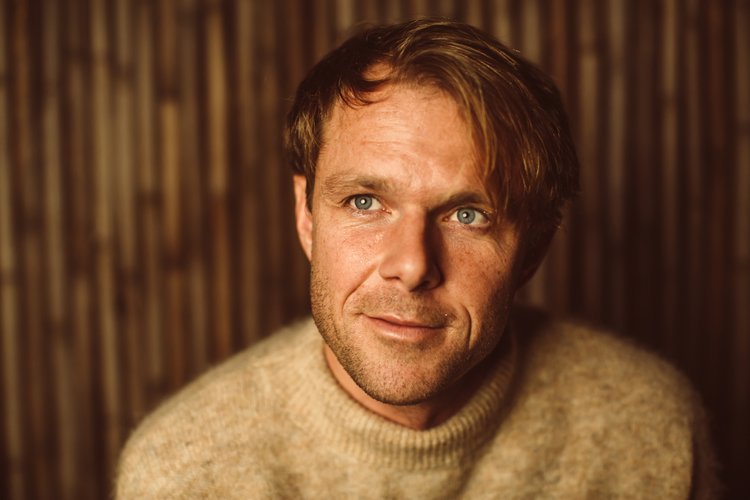 Josiah Johnson is singer-songwriter best known for his time as a founding member of folk-pop powerhouse The Head and the Heart. He has been making a name for himself as a passionate performer and writer since leaving his old band and beginning a solo career in 2018. Josiah writes with a deeply rooted vulnerability and presence, cultivated through a life of dreams, setbacks, and persistence, with the heart at the center.

He released his debut solo album, "Every Feeling on a Loop" in 2020, and a follow up is being released in 2022. His recorded output in 2022 is exciting and adventurous, mixing folk instrumentation with electronics, in the vein of Bon Iver or Sufjan Stevens. His live performances are cathartic, bringing emotive music and story-telling, with melodies that stick in your head for days after.