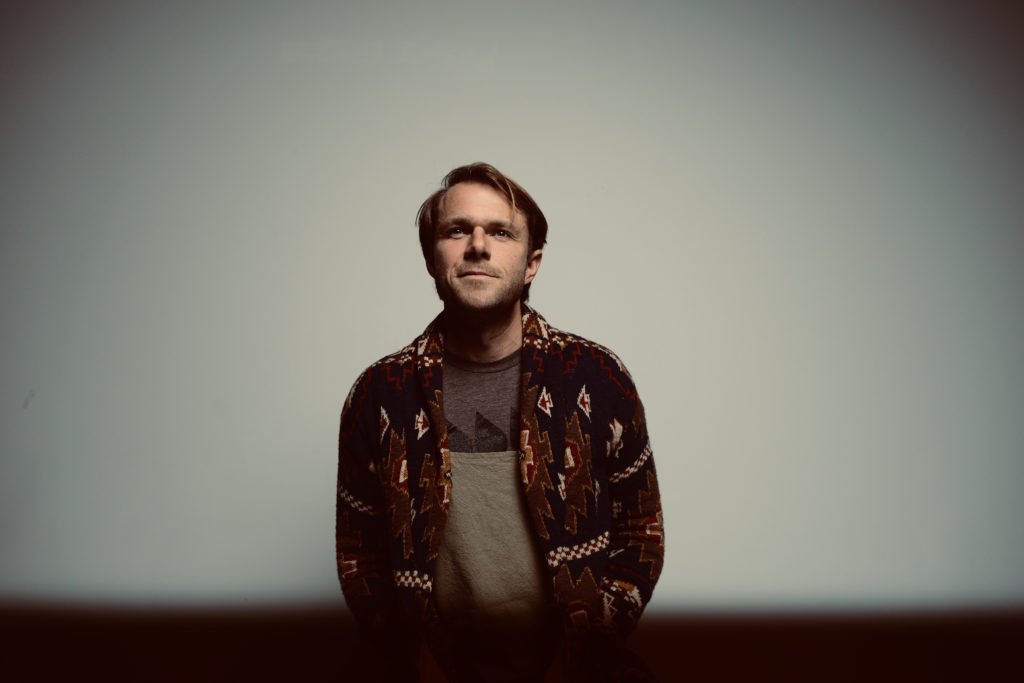 Although healing can be the hardest thing to do, Josiah Johnson has allowed his recovery from the darkness of addiction to fuel a bright new return to music.

A former and founding member of indie folk band The Head and The Heart, Johnson’s burgeoning solo career offers him the ability to dive into a restored self. His new musical catalog is flush with deep, soulful ballads that paint the imagination with the rich and emotional landscapes of love, loss and true transformation.

“I’ve started writing some songs that are more healing,” Johnson explained. “Then, by singing them over and over again the self fulfilling prophecy will be for wholeness. A lot of the songs I used to write were about the way things aren’t the way they used to be, they’re changing, I don’t have what I wanted to have, which are all totally valid things to mourn. But when I lived in them for so long, I believed it was the story of my life. But the story of my life is that I’m very privileged and I have tons of wonderful things. And so, I’ve been trying to both acknowledge the things that are painful and also have songs that have the perspective of the wholeness.” 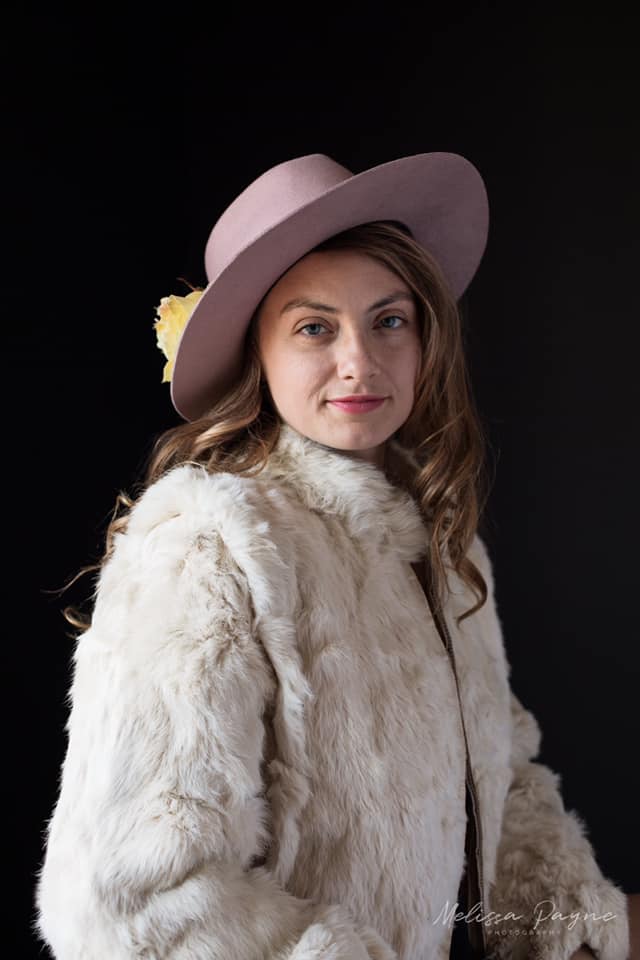 Caitlin Jemma is a singer-songwriter on the rise. Marked by country and delivered with soul, her songs are love notes offering encouragement to be your baddest self—in the pursuit of magic, adventure, and discovery.

Jemma’s genre-defying 4th studio album, Love Notes, is as bold as it is beautiful. Recorded and produced by Bart Budwig at the OK Theatre in Enterprise, Oregon, Love Notes sees Jemma stepping out into a brave new electric frontier, while retaining the intimacy of her first three albums.
​
Raised in the high desert of Northern Nevada, Caitlin Jemma is a small town girl with a big country heart. Whether performing solo or with her band, The Goodness, Jemma attracts listeners into an intimate atmosphere where her sultry storytelling lives. 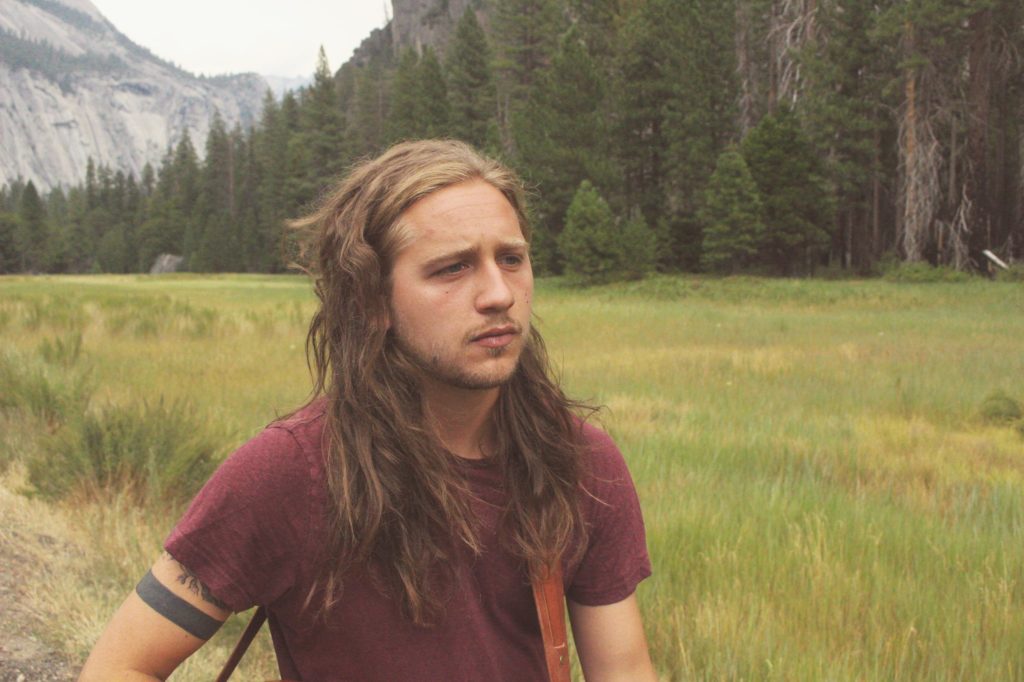 Trying to play some tunes.

NEW EP “Whispers in the Woods” available on iTunes and Spotify!