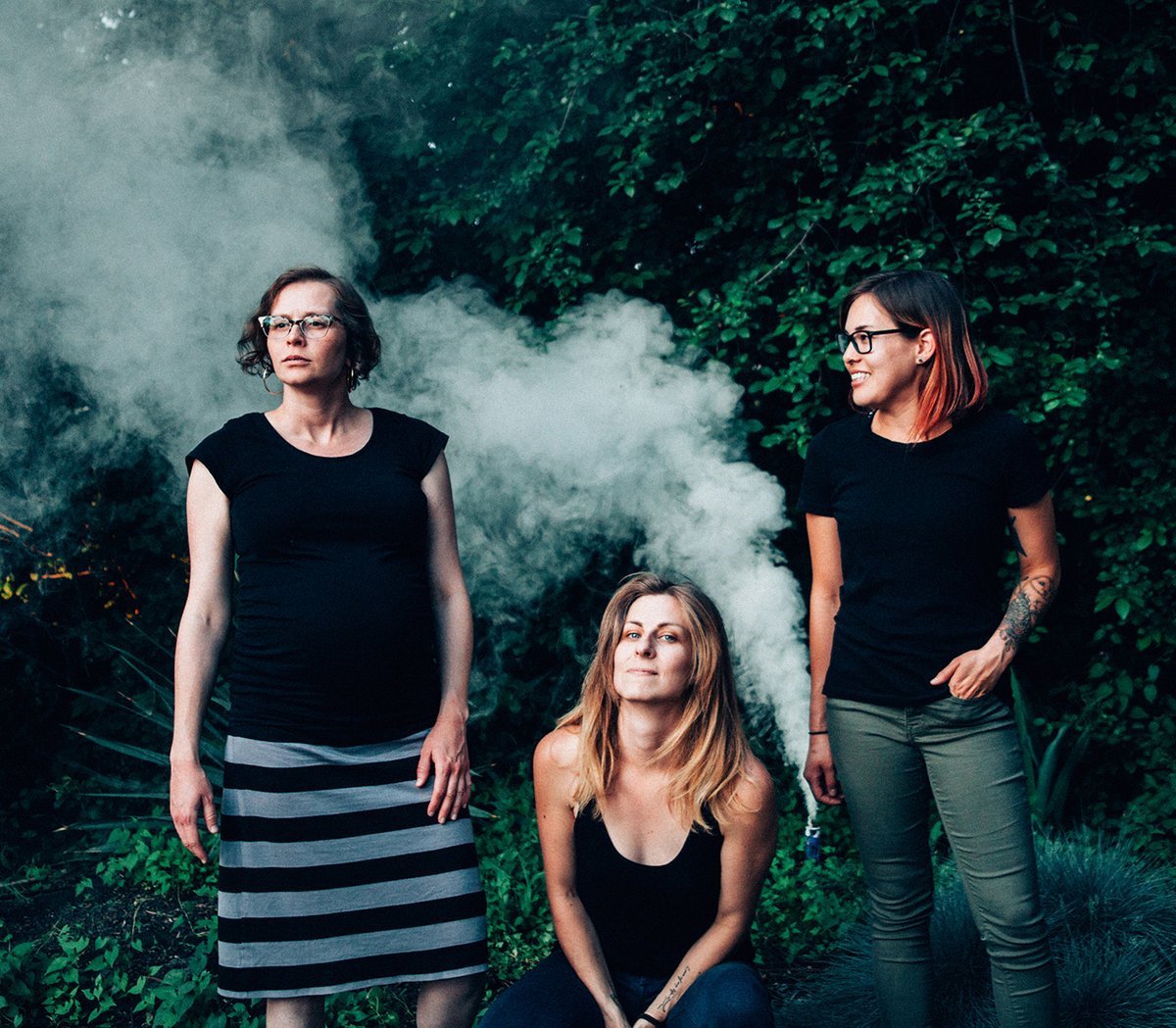 The French Tips is a dance punk trio from Boise, Idaho. They met in the Boise punk scene and formed the French Tips to play covers at the local Inaugurate Resistance show in January 2017. They quickly realized their shared love of dance songs that rage and went on to write their debut album "It’s the Tips." A disco punk feminist romp, "It’s the Tips" was released to vinyl in January 2019.
NEXT SHOW