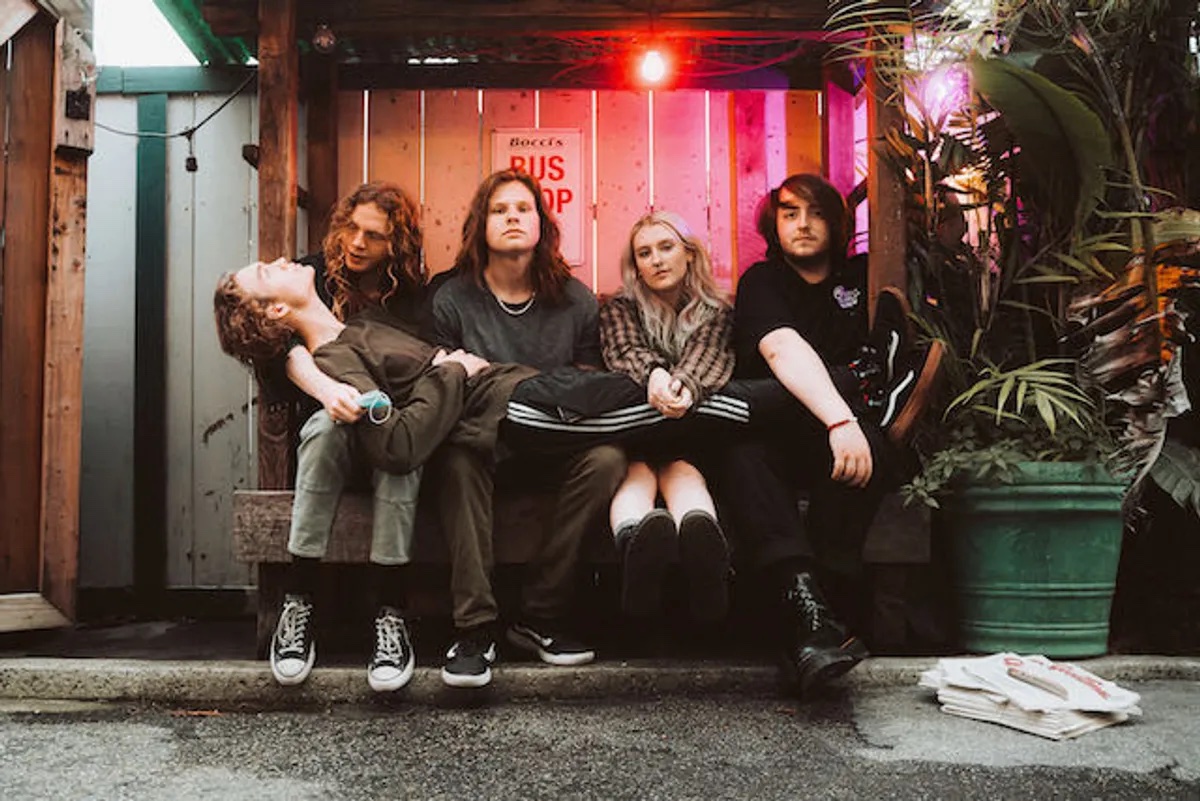 Sunfish is a rock band from Salt Lake City, Utah. Carter Sears 18 (vocals, guitar) has guided Sunfish since its founding. He is joined on stage by Mikkel Erickson 17 (Drums), Bentley Vanderwel 18 (lead guitar), Courtney Lane 22 (backing vocals, keyboards) and Isaac Streeter 18 (bass), friends and musicians who share his love of performing, packed venues and rock and roll. Sunfish exploded onto the local music scene in 2019, selling out local shows, delivering a four track EP "Learning To Swim"and a nine track compilation album "Sunfish For President," as well as being featured on Spotify's editorial playlist, "Fresh Finds: Rock". The band dove straight into 2022 with a three state, twelve show road-tour and are currently adding more shows. This youthful band belies years of serious study and tour experience, which is quickly revealed through the energy of their live performances, each an eclectic set that defies easy categorization but has been enthusiastically coined as "Glitch Grunge." Sunfish always has the audience on their feet and the mosh pit jumping. In a word, Sunfish Rocks. Join the hundreds of thousands who have already streamed Sunfish on Apple Music and Spotify, or, as with all things fishy, best to catch them live!
SIMILAR ARTISTS