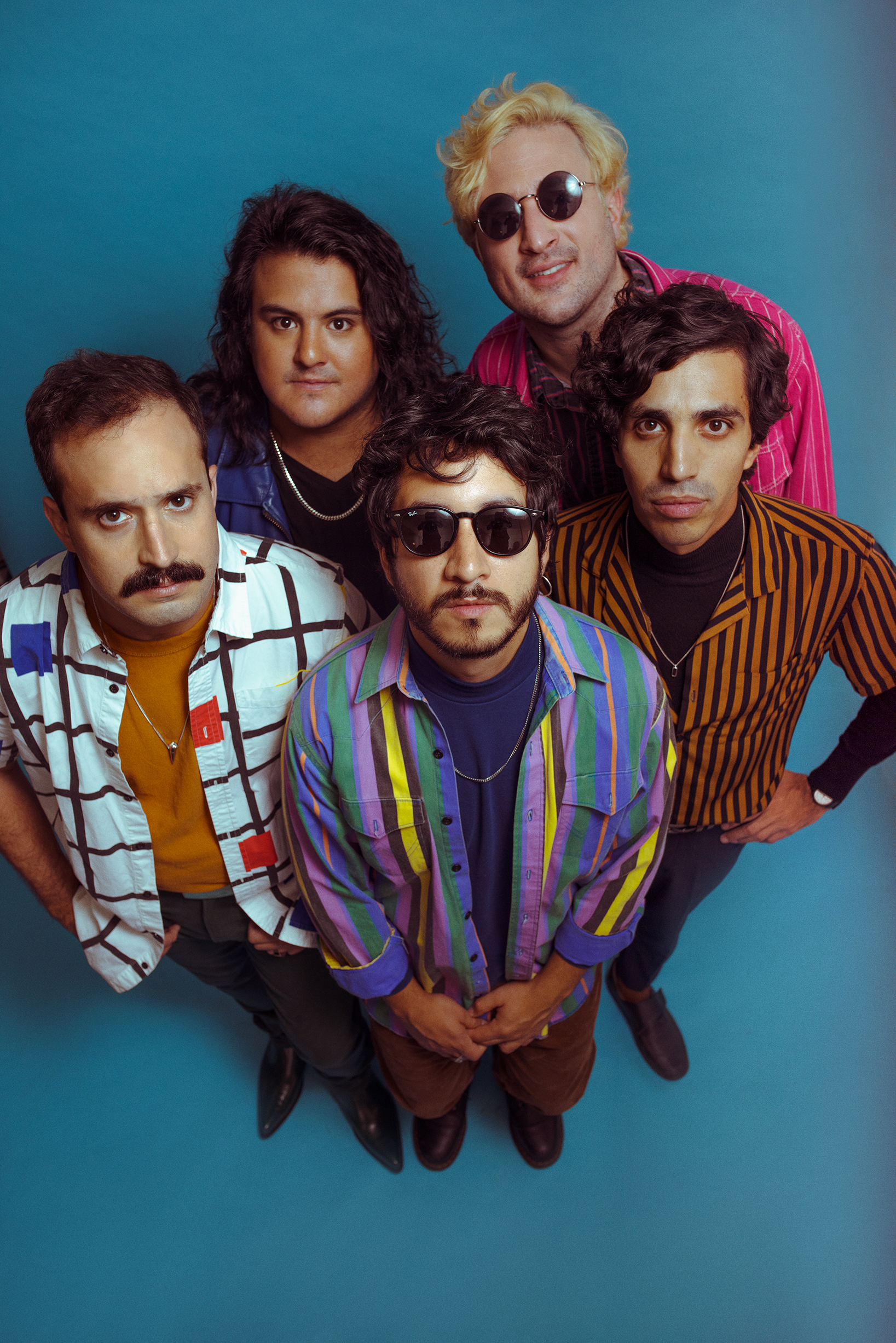 Little Jesus is a band from Mexico City formed by five friends who thanks to many songs and hundreds of live performances have managed to position themselves as one of the new rock references in Latin America. It all started late 2012 when Little Jesus released their first single “Berlin”. A song that quickly began to being play in the main radio stations in Mexico City and grasped the attention of specialized music sites, thanks to a series of dance rhythms and an original melody defined at the time as tropipop. At the end of 2013, Little Jesus presented their debut album Norte. A collection of nine songs that instantly positioned itself as one of the best albums of the year. After touring throughout the Mexican Republic, Europe, Chile, Argentina, Peru and Colombia in South America, cities such as Los Angeles, Chicago, Austin and San Francisco in the United States; Little Jesus presented their second album in 2016, Río Salvaje, a series of ten songs, with top singles “La Magia” and “TQM”, collaboration with Ximena Sariñana and Elsa Y Elmar from Colombia. Little Jesus dropped on 2019 their third album, which was released via Sony Music. An album that took them to their first US tour in cities such as New York, Los Angeles, San Francisco, Miami, San Diego, among others. When we talk about Latin indie, we talk about Little Jesus.
PAST SHOWS