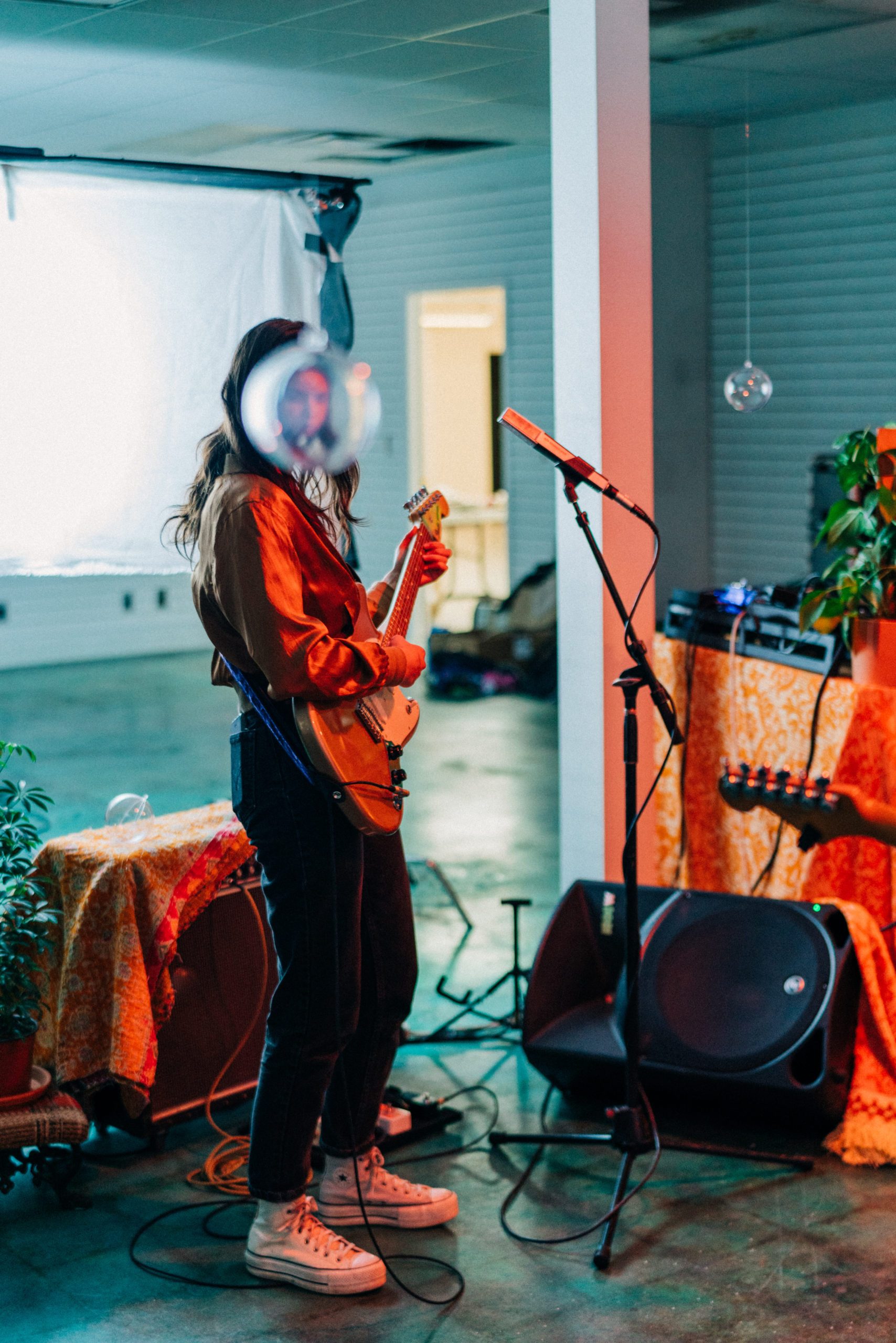 Angel Abaya is a music artist based in Boise, Idaho. She is well-known in Boise’s arts and music community for her arts advocacy and involvement as a music artist and Program Director of performing arts company LED. In 2020, she released her first single as a solo artist, “Gelli”, as well as an EP and short music film Quaranmood which was released via record label Earth Libraries. She is currently working on her debut album The Bubble with an amazing band of musicians, to be released within the next year.
PAST SHOWS