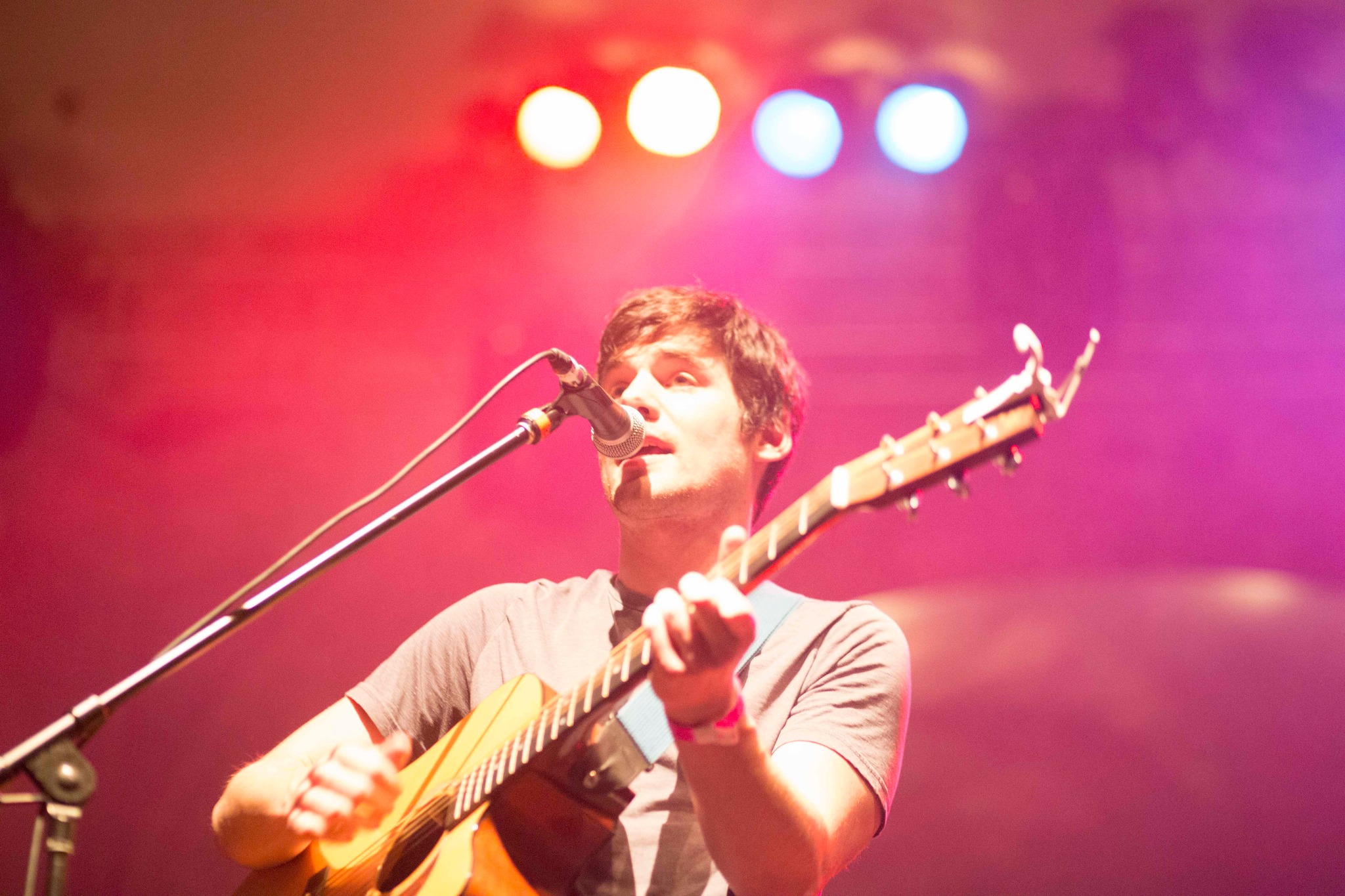 Ask a fan, and they'll tell you The Weather Machine is best known for their over-the-top theatrical live sets. The Portland-based rock group started cutting their musical teeth 2013, at a time when the city was coming off a folk-revival wave and craving more indie rock. The Weather Machine flourished in that environment, building their folk story songs into plugged-in rock anthems. It's brought the band a long way, and by 2016 they had already toured the US and Europe and opened up for acts like The Alabama Shakes and Cold War Kids. But what exactly does The Weather Machine sound like? The Portland Mercury compares them to The Kinks and Paul McCartney, while an Italian publication preferred Hey Marseilles as a reference. The truth? This band is hard to categorize… which is a big part of the appeal. After releasing a stripped down, reflective debut record, their sophomore full-length album Peach took the group into the realm of power-ballads and anthem-rock. Their latest record, The Pelican, was written as part of lead singer Slater Smith's side project with Oregon State Parks to celebrate the 50th anniversary of Oregon's Beach Bill. The songs feature The Weather Machine's current roster, as well as some of Smith's favorite musicians from around the region. The dreamy story album plays with extremes, and while it's on the whole tamer than The Weather Machine's past work, it seeks to shocks listeners with jarring, exploratory musical interruptions throughout, representing a new phase of experimentation for the band, and a sign of good things to come. Since emerging on the scene in April ‘13, The Weather Machine has been featured on Buzzfeed, OPB’s Think Out Loud, The Oregonian, the Portland Mercury, Willamette Week, and many more international and US-based publications. The band worked collaboratively with Oregon State Parks and Oregon Film to release their first music video, which debuted on acclaimed actor Rain Wilson’s video blog SoulPancake and was later rereleased online through GoPro Cameras. Its current members are Slater Smith, Luke Hoffman, André Zapata, Noah Bernstein, and Tim Karplus.
SIMILAR ARTISTS