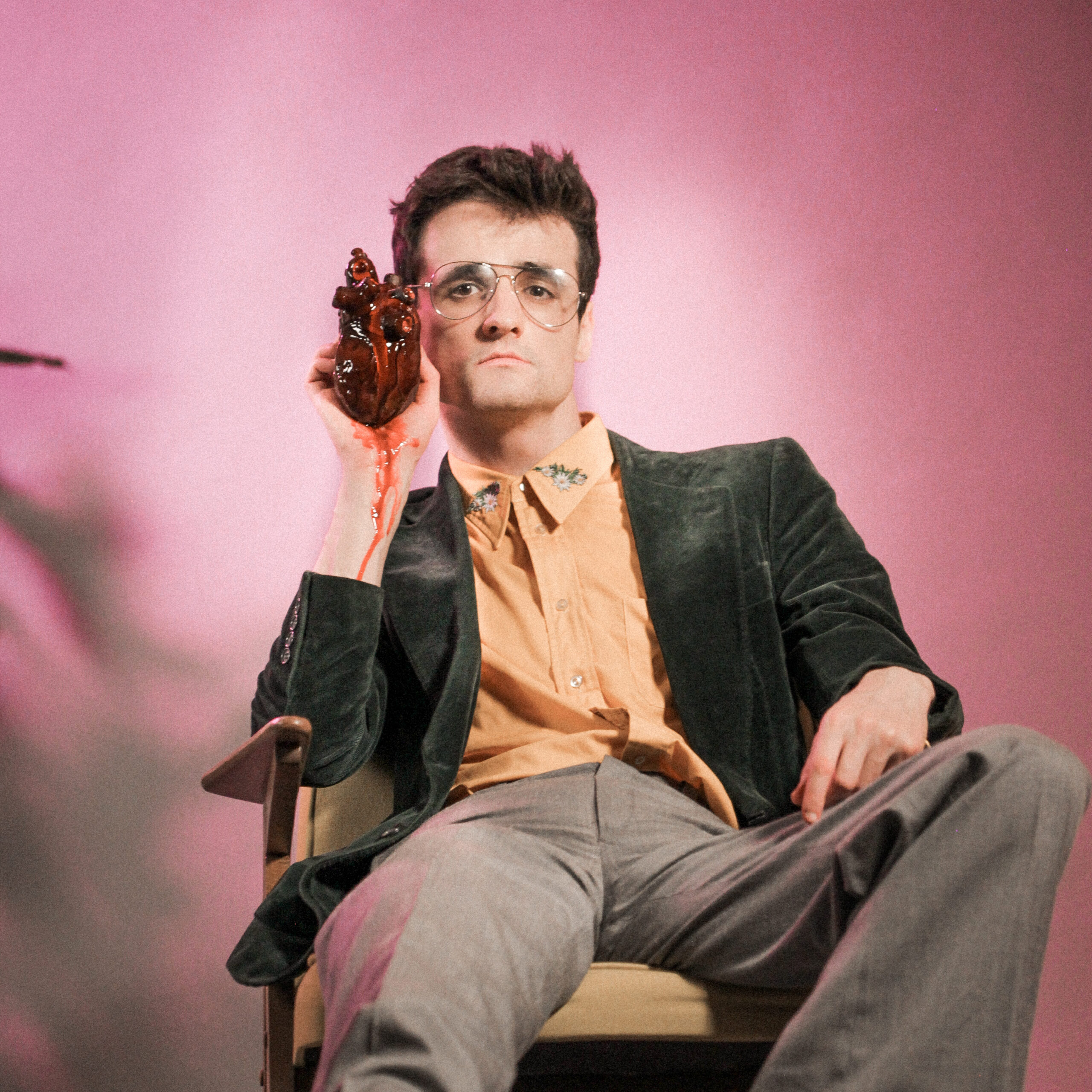 Jazz Emu is an unpretentious pseudo-comedomusicologist from the UK, who writes glistening up-tempo pop for the emotionally stunted. He garnered a cult following on Youtube, after his first song Light Touch reached the top of Reddit Videos. Since the release of his debut album [sic] in 2020, followed by two more albums in 2021, his music has racked up over a million streams, been featured on the official Spotify ‘Fresh Finds’ playlist and played on BBC Radio 1 Breakfast with Greg James. He has absolutely no delusions regarding the potent artistic value of his Oeuvre. “A very funny man.” Greg James, BBC Radio 1 WINNER Chortle Legends of Lockdown 2021
SIMILAR ARTISTS