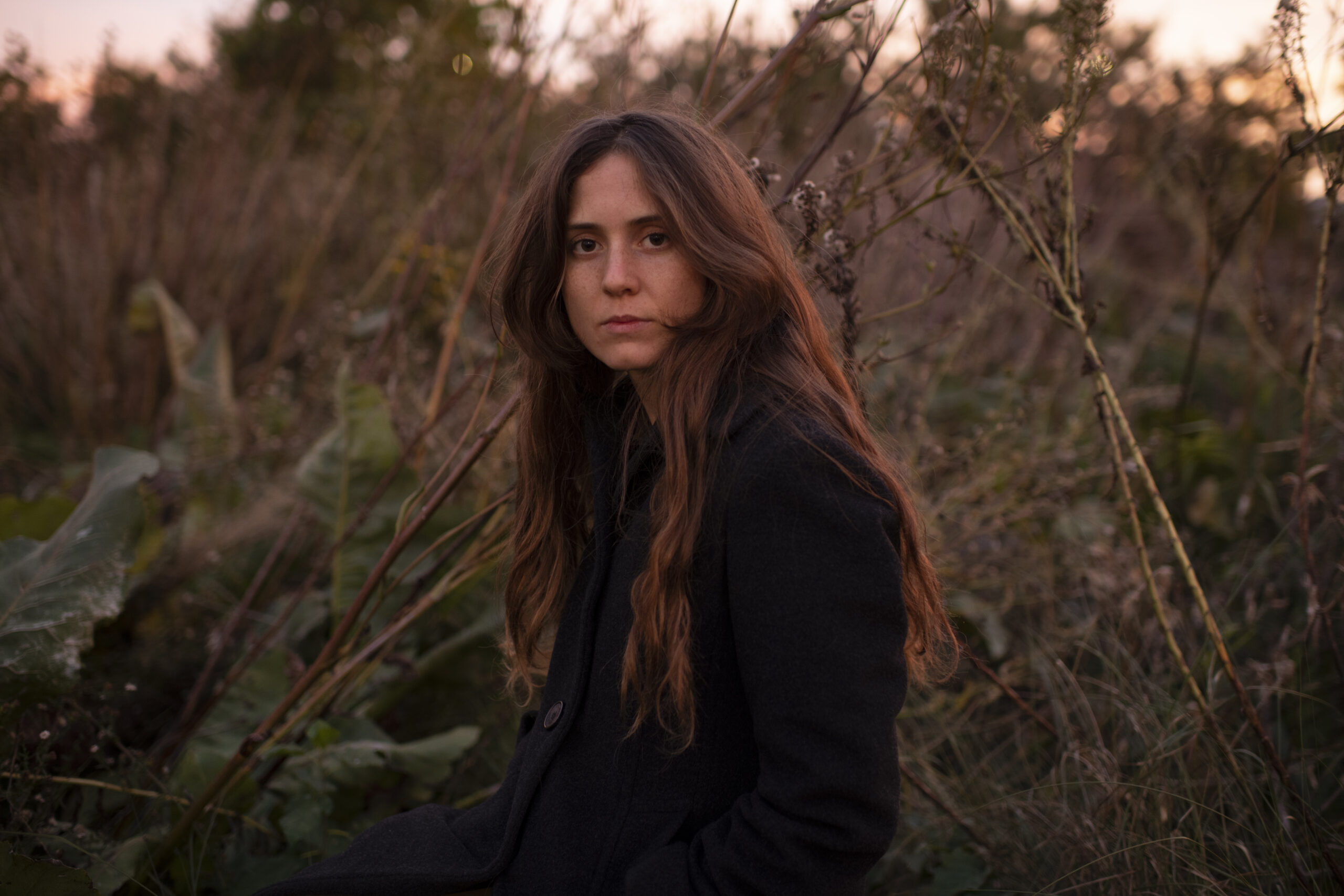 Optimism seemed to come about indirectly, almost in passing, a feeling of being in-between things. I was really mobile at that time, living wherever. Half the songs came through in a week. “Jordan” perhaps the most out of the blue… sitting there as I was on my brother’s couch in Austin. But I guess I don’t think that anything comes from nowhere. Everything is writing to me. A grad professor once told me that masturbation is writing, as long as you’re looking out a window. I had just discovered, late, Raymond Carver Broadcast, Sybil Baier (which “Tonight” is more or less dedicated to), Annette Peacock, Richard & Linda Thompson, a short story called “Car Crash While Hitchhiking” by Denis Johnson. I had “Heart Needs a Home” in mind, “The Great Valerio;” I was just really moving through the world, hanging in the shadows of the people I wanted to be. Hoping, looking out, this is Optimism. I was looking for anything. In 2018, I took these ten songs into a studio in Austin with some members of the band Knife in the Water. I’d been singing with them at the time and it felt right. My friend Ian, who I’d been performing with as a duo for a few years, was with me on drums. “Friends Again” and “Jordan” were written in the process. “Jordan” was such an outlier, I thought: I can’t put this on the album. Then at some point in the recording process, decided to embrace it-- the question of whether spiritual themes should be a part of my work-- which wouldn’t even be a question now. It’s in everything. But at the time, you know, it was the first time, and so the song kind of scared me, like I was a mule for it instead of its owner.