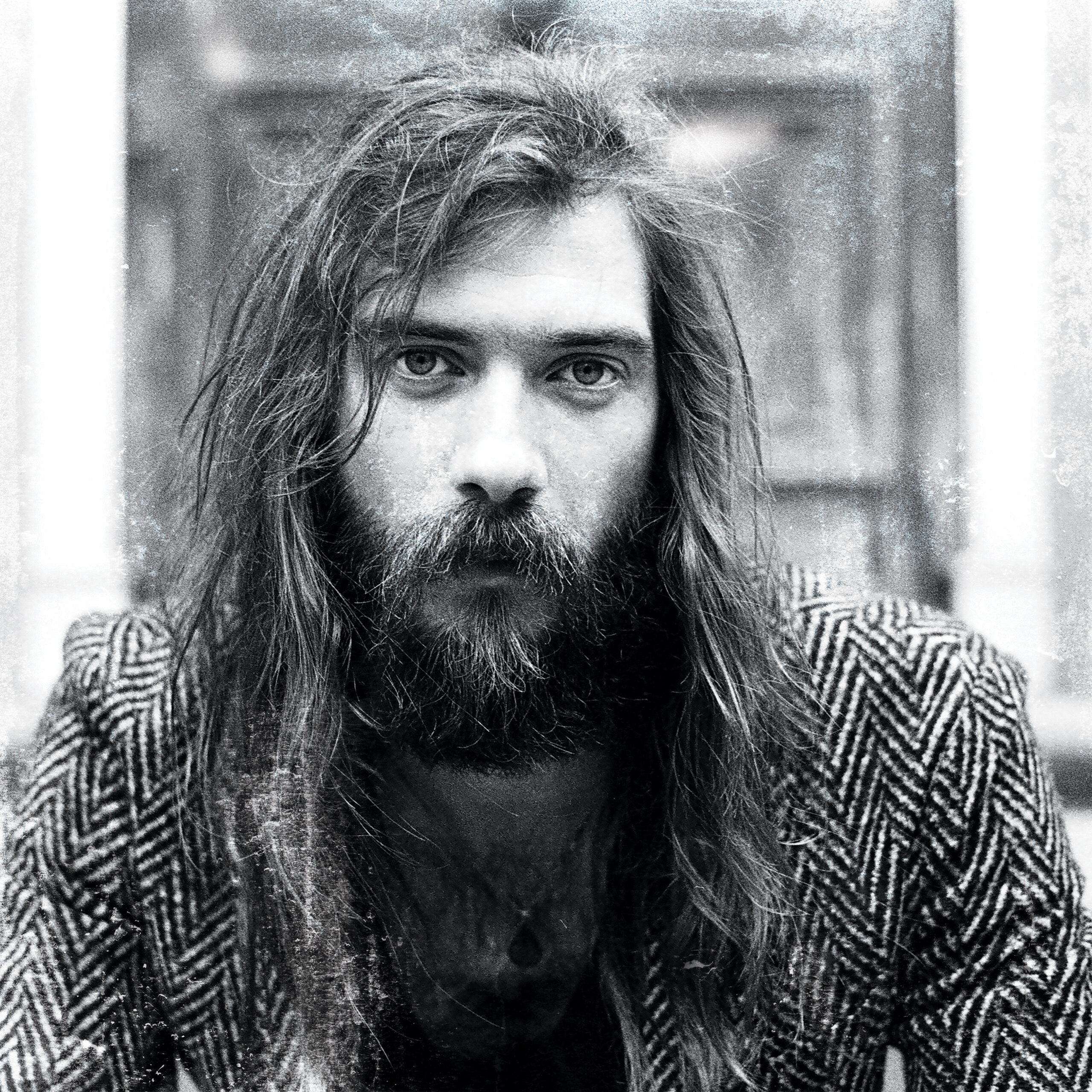 On each album, Jack Broadbent is used to people saying, "Oh, this is a departure from your previous stuff." That's something the British-born singer, songwriter and guitarist has heard to varying degrees, over the course of his six albums to date, and is certainly fitting of his latest release, RIDE. As someone who is as connected to the quality of his relationships with people as he is to the quality of his music, rest assured he considers that a compliment. Broadbent’s slide guitar playing evolved from the busking he did during his early 20s. "It seemed to appeal to people as something that was both visually and musically exciting. This was interesting to me," Broadbent explains. "I was already playing in altered and open tunings, so when it came to using a slide I was well-versed in how those patterns worked together." He took some cues from influences such as John Lee Hooker and Little Feat, but ultimately Broadbent says, "I never really wanted to emulate anybody else's style, which is why I ended up going down a slightly more hard-hitting, brash, kind of route in my playing." Broadbent found acclaim and an audience after the Montreux Jazz Festival hailed him as, "The new master of the slide guitar."  Bootsy Collins famously proclaimed him, "The real thang!" He won over more fans touring with the likes of Ronnie Wood, Peter Frampton, and other musical legends. His penchant for writing on the road ensured that there was usually an abundance of material whenever Broadbent was ready to return to the studio. That was the case with RIDE, although the album took a turn from what Broadbent initially intended. "I had to come off the road because of Covid," he recalls. "Mark Gibson (drummer) and I started playing some of the more rock 'n' roll stuff I had, and we couldn't deny that there was a kind of vibe happening. We built on those grooves and ended up with the rock 'n' roll record I've been wanting to make for a long time." RIDE does, indeed, rock…Broadbent’s natural grit, voice and guitar, riding atop every song with a driving force. There us a great deal of stylistic diversity here -- from the moody ambience of Who Are You? and the title track, which he calls "a tale of adventure", to the blues roots of New Orleans, a love letter to one of his favorite towns. Grace soars with a kind of front-porch spirituality, while "I Love Your Rock 'n' Roll", is as Broadbent explains, "...an homage to the bands that I like" and boasts an energetic Americana lope. Even though there are several twists and turns, the album takes the listener on a trip, strung together by a vision that Broadbent developed during the recording process. The next step is to take RIDE on the road, which Broadbent will be doing throughout 2022. No matter what lies on the road ahead, Broadbent’s fans can rely on his dedication to the music and to his evolving craft.
SIMILAR ARTISTS