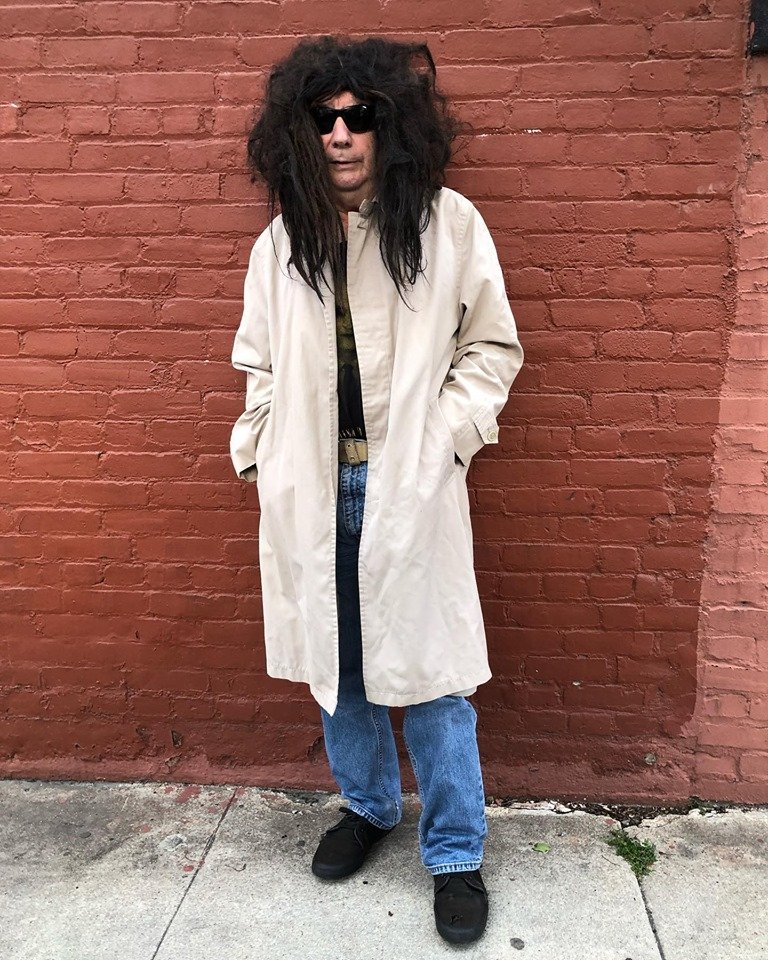 Gary Wilson is an internationally renowned experimental music composer, recording artist, and performer. As a teenager, Wilson studied composition privately with John Cage, and since his 1977 self- released classic You Think You Really Know Me, he has spent a lifetime building a fervent underground audience around the world. Esteemed artists Beck, Tyler the Creator, Ariel Pink, Questlove, Earl Sweatshirt, Peanut Butter Wolf, Foxygen, and Dam Funk have all cited Gary Wilson as a source of inspiration. He is the subject of the 2005 documentary, You Think You Really Know Me: The Gary Wilson Story, and is mentioned by name in Beck’s 1996 classic “Where It’s At”. In the summer of 2013, the Metropolitan Museum of Art included Gary in the exhibition PUNK: Chaos to Couture, and the underground legend has graced the pages of The New York Times, The New Yorker, and Record Collector Magazine. Wilson’s music has been featured in an episode of Narcos (2015) as well as during the Golden Globes (2017), and his track “You Were Too Good to Be True” appears as a sample on Earl Sweatshirt’s track “Grief”” (2015). In recent years, Wilson has shared the bill at live performances with Todd Rundgren, Ariel Pink, Foxygen, Colin Caulfield (Diiv), Crush, and Black Lips. Gary Wilson has performed on national TV on both The Tonight Show with Jimmy Fallon and Jimmy Kimmel Live! He continues to diligently compose, record, and release new music, including 2019’s The King of Endicott (Cleopatra Records) and his summer 2019 collaborative album with home recording legend R. Stevie Moore, titled Fake News Trending (O Genesis, Burger Records).
SIMILAR ARTISTS