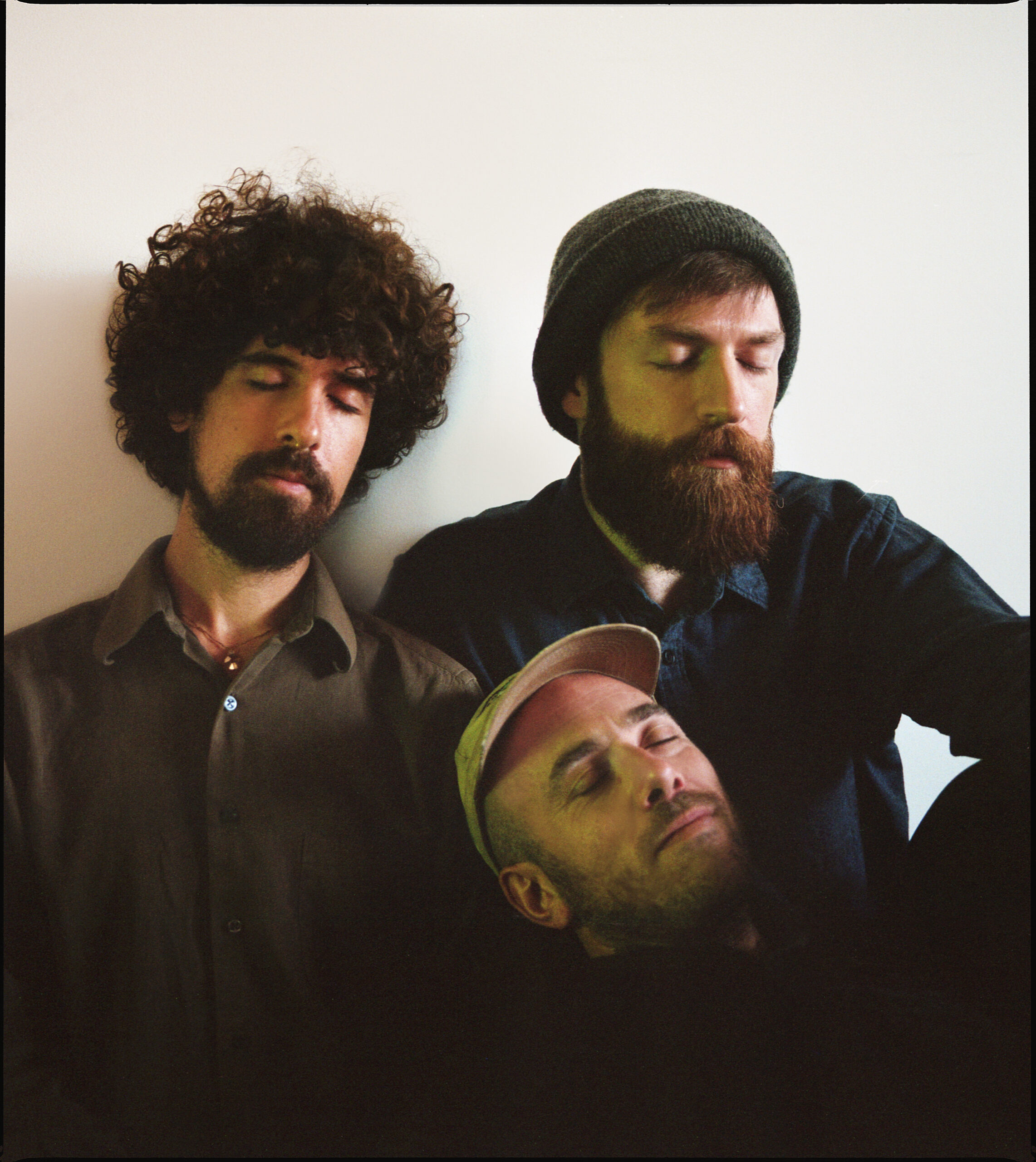 In the year I spent writing the songs that would become ‘Species’ I fell deeply in love with the desert. At the same time, I fell deeply in love with running - the trance of one foot in front of the other mirroring the endless, arid, desert landscape. Upon reflection, I suppose what I was moving towards was a way to feel small - a way to feel deeply humble. I had always made music in search of some sort of inner peace, but I no longer cared so much to comfort myself. I’d grown tired, it seemed, of looking inward. I wanted to look nowhere. I spent a lot of this time away from my home in New York working in a bungalow in Point Dume, a short run west to the Pacific Ocean, and a sensible drive east to the desert. I’d found myself in places unfamiliar enough that I could easily lose all sense of direction, size and, more than anything, all sense of time. The music I was making became a kind of reflection of these intentional detachments - and a place to mirror that feeling of trance that had pushed them out in the first place. I’ve come to think of ‘Species’ as a gospel album of sorts - as some kind of devotional, though it didn’t start out that way. It didn’t begin with some grand vision to be realized. It began by me trying to, and then trying not to, understand why the only thing I wanted to do was play a Farfisa combo organ. I chose this instrument for no specific reason other than I felt compelled to. So much of what comes after completing something is a search for it’s justification - so here we are. The organ offered me something the piano didn’t, and I was in no position to question why. After many months of writing, I invited two friends to join me; Jeff Ratner and Jeremy Viner, who play bass and clarinet respectively and have been members of Bing & Ruth since our first days almost fifteen years ago. Together we slowly shaped a sound and a collection of songs that felt like something to us. And what it felt like was different than it had ever felt before. This was no doubt frightening to me. As much as it was a big risk to step outside of the specific sonic world we had built up over the years, it was also an absolute necessity. So with the same blind devotion I felt toward the organ itself, we headed towards West Texas to Sonic Ranch, the desert studio and pecan farm where Jeff, Jeremy and I spent a week recording this album. The record itself has no edits or overdubs and was realized as fully as possible before a single note was recorded. I have always tried to record this way. I still believe it’s the most honest way to document my music. It gives a subtle but necessary life that you can't get by any other process. You can feel the bodies in the room, so they say. In these respects the title ‘Species’ is a nod to both that humanity and humility - a devotion to the godly intuition with which we are all endowed, and the humbleness required of us to perceive it. It also honors a deep respect for the fact that, at the end of this journey, all I found was the solitude of sublime resignation. The album is the end point to a process that found me slowly adjusting, shifting and refining everything until it felt just right, until I lost my grounding, and until I no longer had any thought as to why any of it mattered at all; settling into the trance and finding a nothingness so big it must contain everything.
SIMILAR ARTISTS