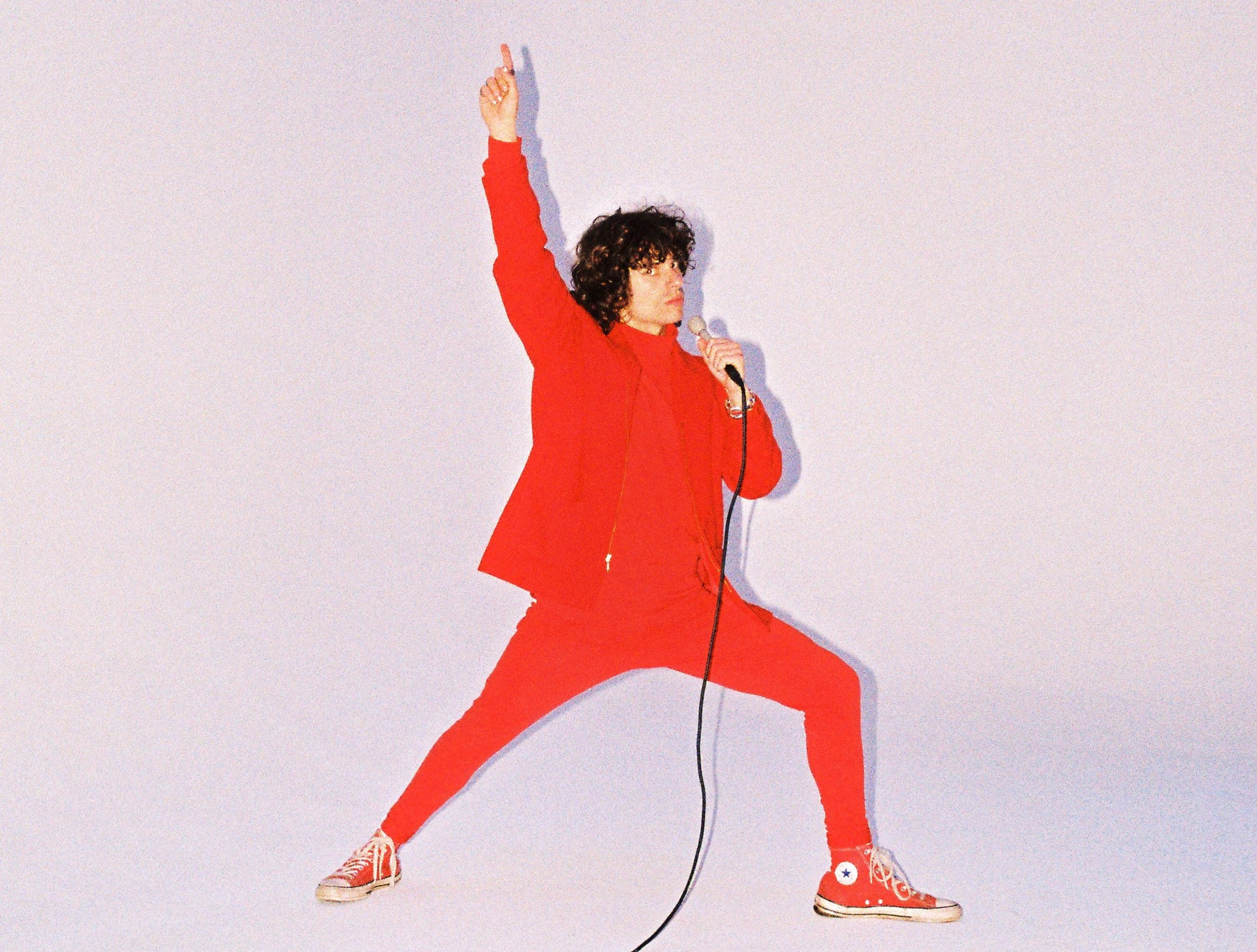 Arlie is a band created by singer-songwriter, composer & multi-instrumentalist Nathaniel Banks. It began in summer 2015 as a solo bedroom project and grew to incorporate a full-band live show by fall 2016. Since Arlie started playing live, Adam Lochemes and Carson Lystad have been part of the performing ensemble on drums and guitar, respectively. Ryan Savage joined on bass in 2018. During the pandemic and the year prior, everyone involved in the group wound up going through some of the hardest times of their lives, in one way or another. But despite some major setbacks and challenges, they managed to come together and finish a debut full-length album as a team, with Ryan and Adam as co-producers alongside Nathaniel, Carson as a trusted go-to perspective, all together bringing a new batch of Banks’ songs and demos to full fruition. After finishing the record, the group added Noah Luna to the performing ensemble as a backing vocalist and multi-instrumentalist to complete the live show.
PAST SHOWS