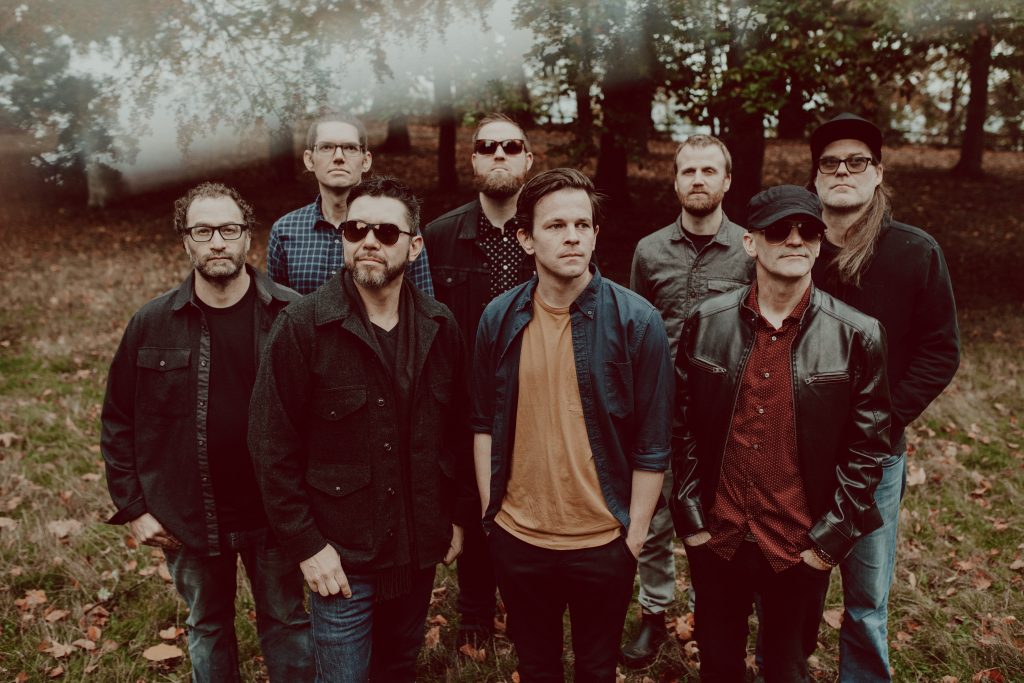 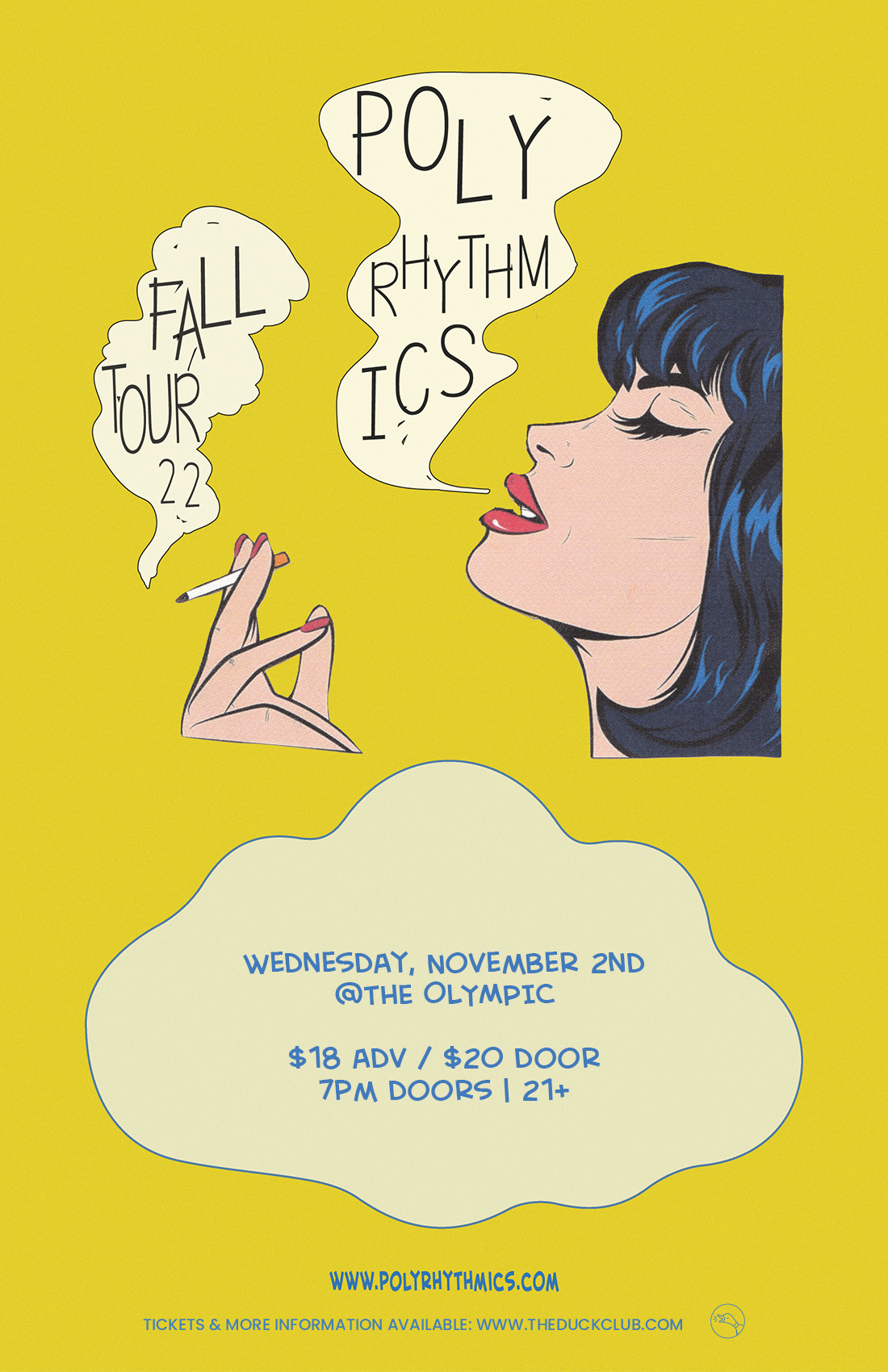 Now on their sixth full-length album and twelfth year performing, Seattle’s Polyrhythmics take the sonic exploration of past albums, combined with mad scientist experiments testing the tunes on the road, and rolled them into 2020 releases Man from the Future and the companion EP Fondue Party.

Now, the band emerges from the pandemic to return to the road with a new arsenal of original songs in their diverse catalog to conjure up the next chapter of fiery and infectious live performances as they embark on a 2nd decade as a touring collective. 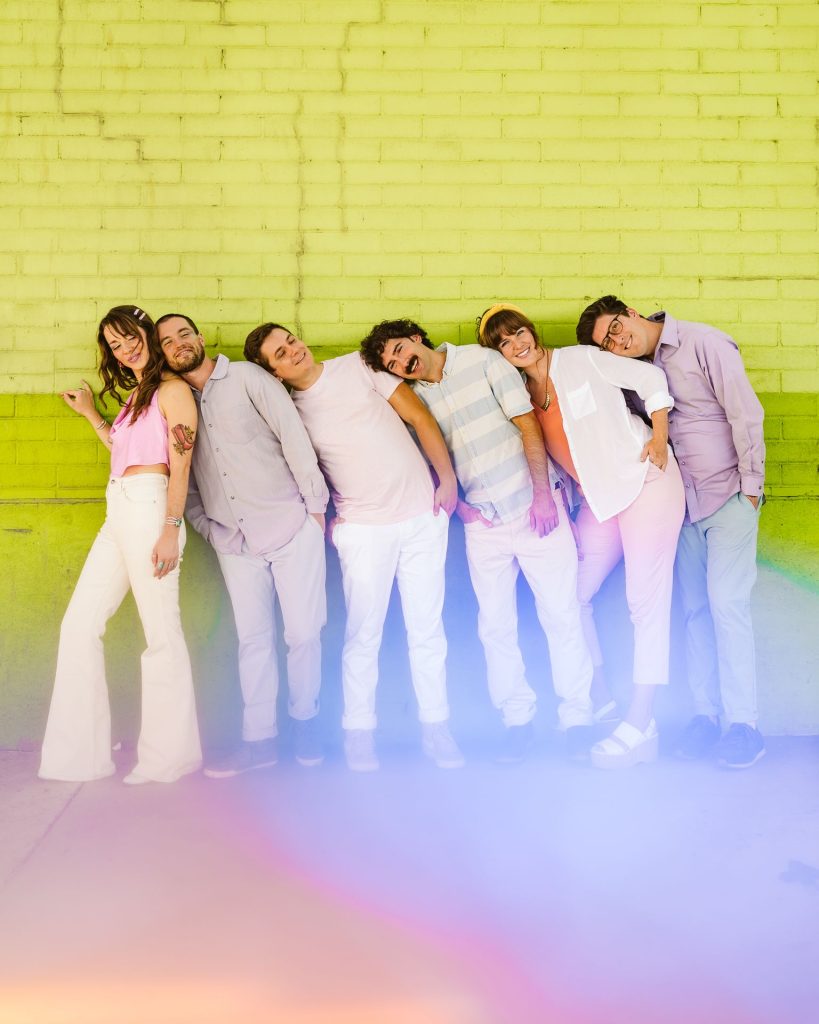 For the bicoastal six-piece Mama Magnolia—vocalist Megan Letts, saxophonist Alex Cazet, guitarist Thomas Jennings, drummer Jackson Hillmer, trumpeter Carrie McCune, and bassist Zach Jackson—the process of making their first full-length Dear Irvington was an essential remedy amidst distress. Following a successfully overfunded Kickstarter campaign, Dear Irvington was a comfort for Mama Magnolia to lean into amidst a continually harrowing time, while also turning tumultuous, personal stories into ostensibly groovy jaunts. They enlisted producer Robert Ellis and former White Denim drummer and engineer Josh Block to help funnel their ideas and further animate their intricate, sometimes nerdy, sophisticated rock compositions. There’s no reservation in diving into the deep end of depression (“Grey”), unpacking the betrayal of a loved one (“Each Time You Lie”), or expressing frustration with another who won’t take a chance on a relationship (“Try Me”). Dear Irvington focuses on empathetic missives, highlighting Mama Magnolia’s emotional maturation to explore complex emotions rather than run away from them.