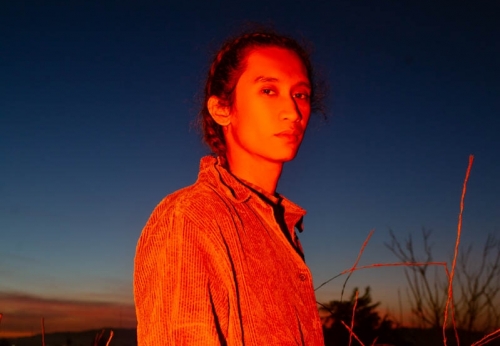 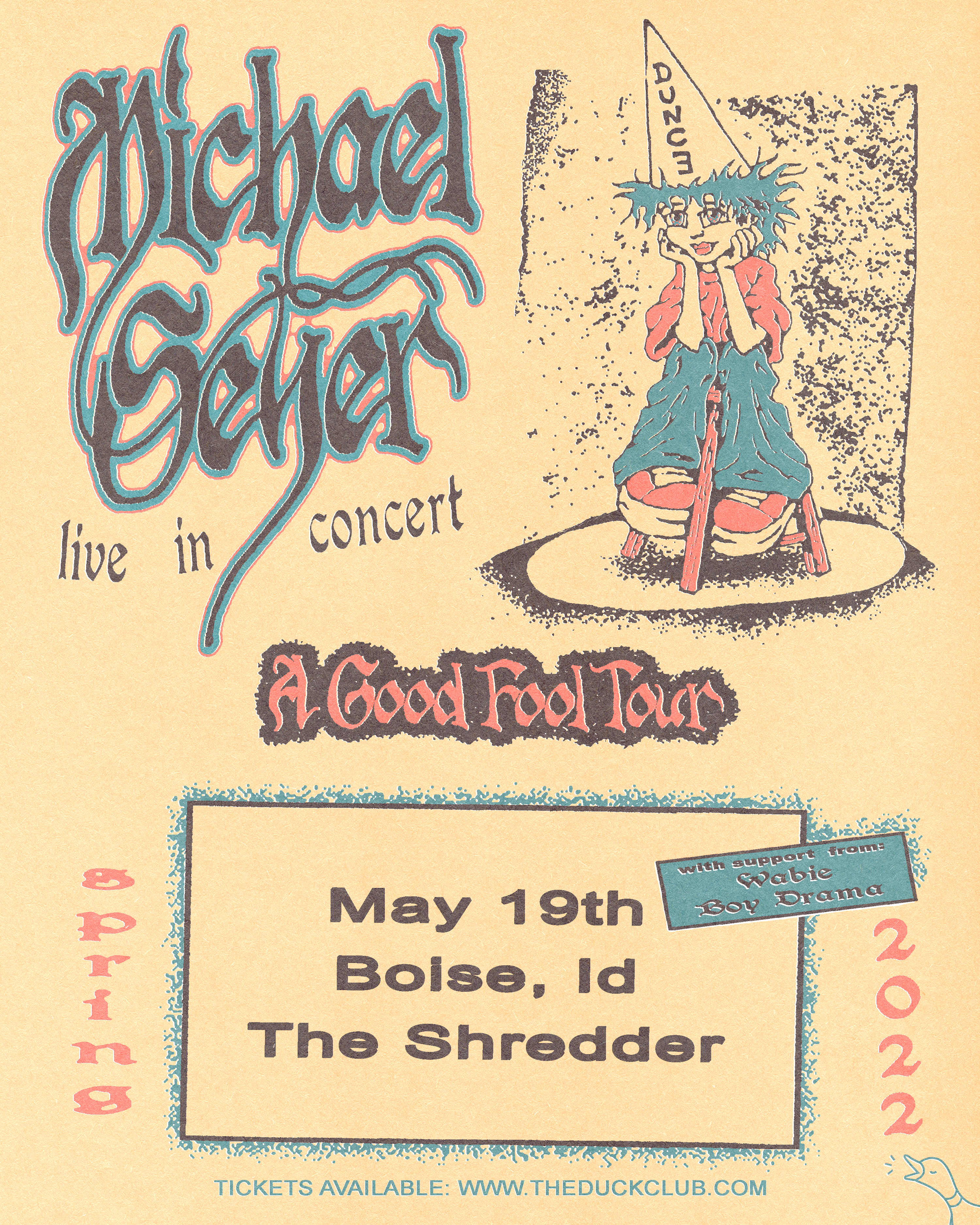 Japanese city pop, Brazilian boogie, and the songs his parents sang karaoke to, these influences help make Michael Seyer one of the most unique artists creating music in the indie-pop space today. On his new EP Nostalgia the 24 year old songwriter, born in the Philippines but raised in Gardena, a suburb of Los Angeles, set out to create songs which were both fresh and timeless.

Michael Seyer developed his songwriting in the SoCal bedroom pop scene and across two self-released full-length records, 2016’s Ugly Boy and 2018’s Bad Bonez. Now, working with Caroline, Seyer looked to his past for inspiration. The six track EP bares the unmistakable hallmarks of classic pop from the 60’s and 70’s – the kinds of songs which strove to find a perfect balance between emotion and technique. Standouts from the EP include the 80’s pop of “I Can’t Dance,” the saxophone filled bossa nova of “Heaven Only Knows,” and the smooth jazz of “Oh! This is Love.” These are the sounds the next generation of parents will want to sing in their living rooms. 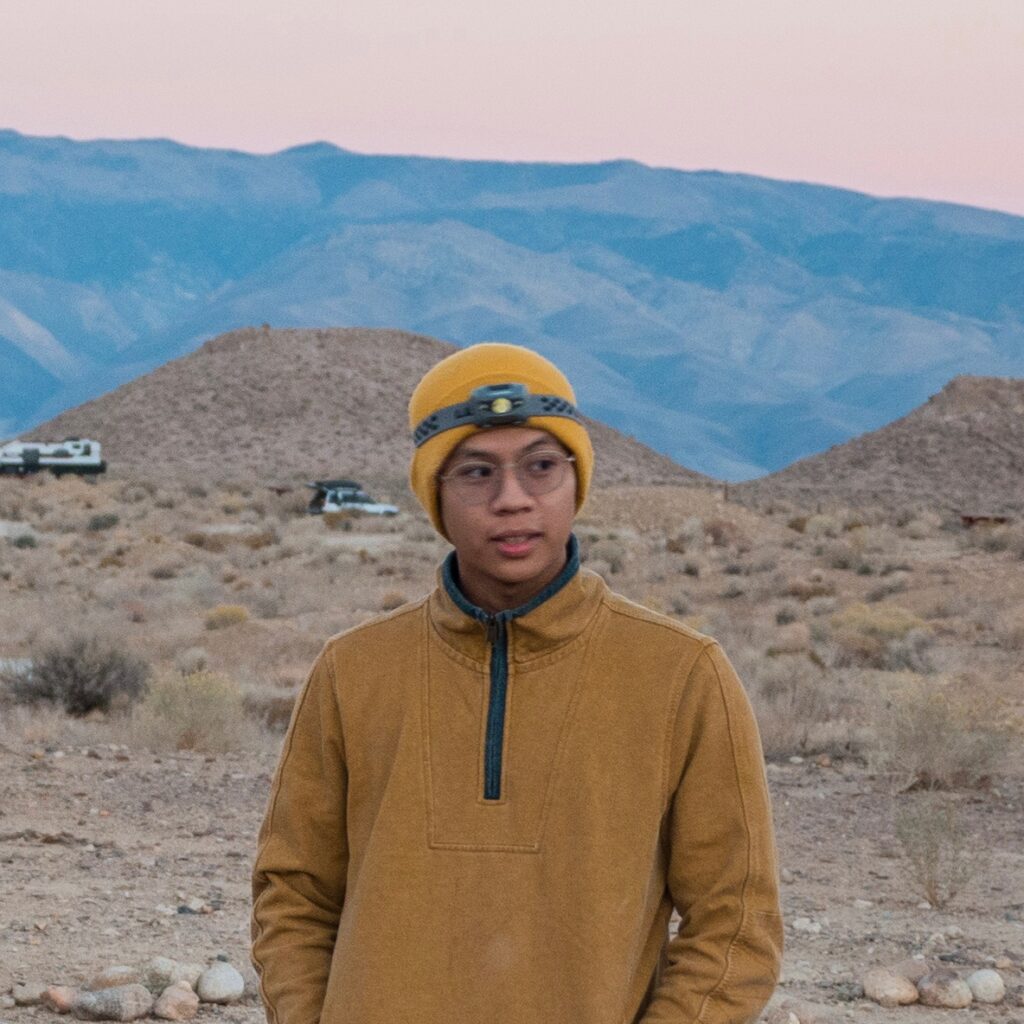 WABIE (pronounced Wah-Bee) hails from the small town of Palos Verdes, located in LA county. After his parents tried and failed to introduce him to every sport under the sun, Wabie found his true calling in playing the guitar. In high school, he started a band with his friends that ended up selling out popular venues such as the school talent show, and the drummer’s garage.
Once he and his band mates all left for college, Wabie started producing his music all alone in a lil stinky 3 person dorm room, and has been releasing music on his own since!
What’s next for this lil Filipino boy? Will he achieve his dream of playing shows for someone other than his mom? Will he ever be able to order a burger with pickles on it?? Stick around, and maybe you’ll find out!! 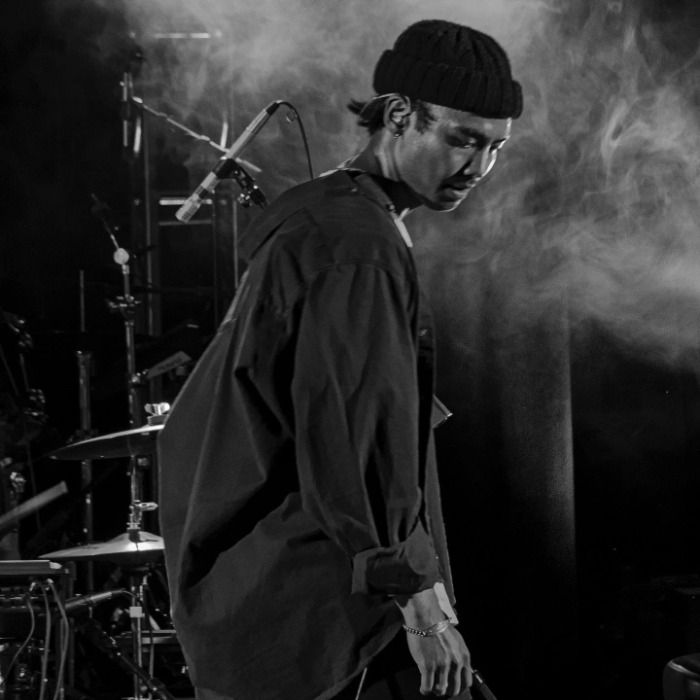