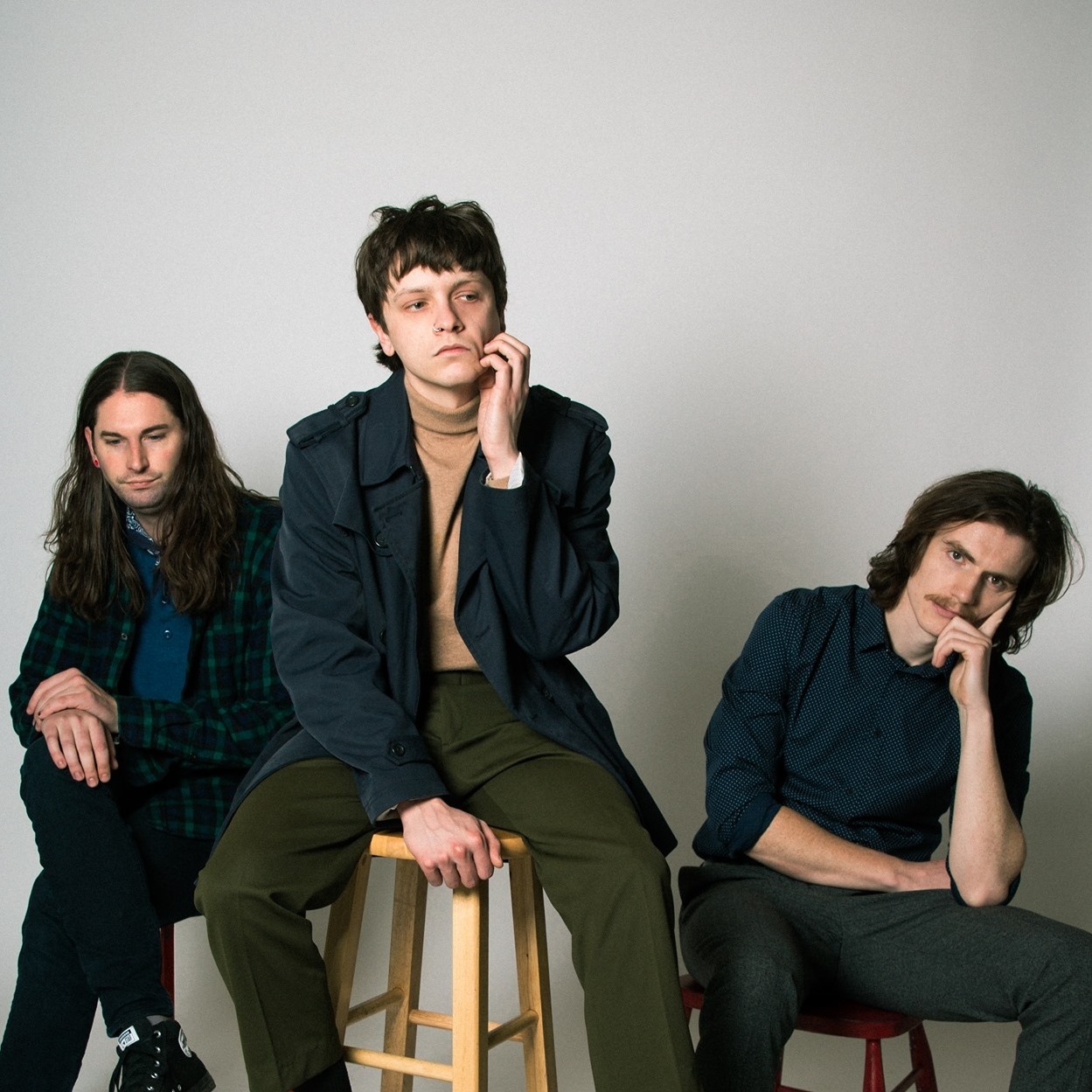 Monsterwatch has been grabbing the attention of the punk scene since 2018. Formed in Seattle in 2017 by frontman John Spinney, he later met bassist Ben Parker and drummer David Cubine when he made the move from New Hampshire to Seattle to form the band. Monsterwatch is best known for their extremely energetic live shows. Unleashing friendly chaos into their crowds and bringing melodic riffs that pack a lot of heavy alongside Spinney's catchy yet sarcastic vocal style. You just have to check it out for yourself.
SIMILAR ARTISTS