Magic Sword is an ageless tale of good and evil told through an ever expanding graphic novel with each volume accompanied by an original, synth-heavy soundtrack as well as immersive live performances. With the three mediums intertwined from conception, together they create an epic experience for those bold enough to bear witness and come away with a deeper understanding of the ultimate hero’s journey. Armed with a musical and visual aesthetic that has its roots unabashedly buried deep in the golden era of ‘70s and ‘80s fantasy and sci-fi, Magic Sword’s followers are called to another plane of existence where the struggle between light and shadow becomes all too real. The multiverse has aligned to bring the people of the land together for the birth of their album Endless, followed by a tour of the realm searching for the greater good. The Immortals are: The Keeper of the Magic Sword – red, keyboards The Seer of All Truths – blue, guitar The Weaver of all Hearts and Souls – yellow, drums The Immortals give a direct account of their vision: “In the beginning there was light… and darkness. A creation of perfect balance. As time passed, evil spread over the land like a plague, slowly consuming everything in its path. In the final moments before light was lost to the shadow for all time, a weapon of infinite power was created, the Magic Sword. Thus, restoring balance to the universe. The genesis of things are often small. As the single seed grows to a mighty oak, so too did the path of the Keeper begin as a single choice in an age long past. Once a humble king, they were manipulated into unknowingly unleashing the Dark One. All of reality was torn asunder as the Lord of Shadow was released from their ancient prison, having been bound only by the power contained within the Magic Sword. From that day forth, the King was cursed to be the immortal Keeper of this powerful key. He has been relentlessly compelled for millennia to find the Chosen One who will one day unleash the true power of the weapon and cannot rest until the grand design is seen complete with the Darkness bound once again. Little is known of The Lord of Shadow but death and decay. Since the release from his ancient prison by the hapless Keeper of the Magic Sword, he has pulled all of existence slowly toward himself in a vortex of darkness and destruction. Any wayward soul that he touches is corrupted to their ultimate demise. He uses his followers, acolytes of death, with no more regard than any other, for his reason of being is simply to end all things. Ensuingly, the forces of good have been searching for the Light to push him back into his eternal prison. The key to operate this cell is the Magic Sword; when wielded by the Chosen One, it has the power to return balance to the Universe. The Keeper of the Magic Sword searches endlessly for the Chosen One. With the help of the other Immortals, The Seer of All Things and The Weaver of Hearts and Minds, they are ever trying to stem the tide of the Great Shadow from engulfing all life. Through time and space itself, The Immortals are pulled by the power of the Magic Sword to those who hunger for true justice. Whenever the need is great, they appear with the Magic Sword and a high stakes proposition for those who are pure of heart, perpetually hoping that their search is finally over. This prophesied being contains the ability to wield the power of the Magic Sword and seal the prison that holds Dark One for all eternity. Only then will The Keeper, The Seer, and The Weaver be able to rest. Until the chosen one is revealed, the search continues in this realm and many others throughout all of time and space. In what form will the Magic Sword manifest? Who is the Chosen One? Will it be you? Answers will reveal themselves as the need arises. A tale of high adventure as old as time itself.” Discography and corresponding novels: Volume 1: Magic Sword (LP) Volume 2, Chapter 1: Legend (EP) Volume 2, Chapter 2: Awakening (EP) Volume 2, Chapter 3: Endless (LP)
PAST SHOW 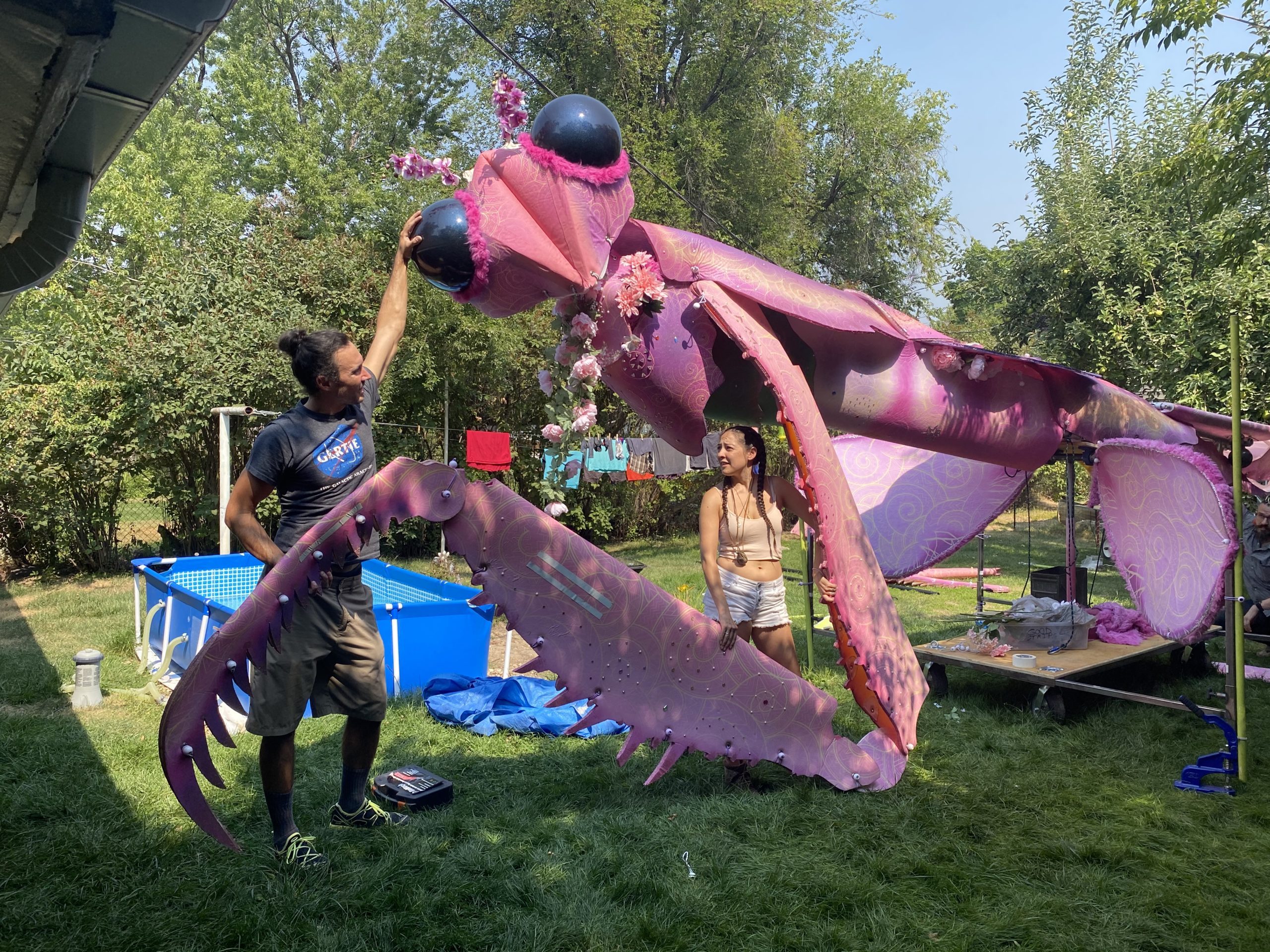