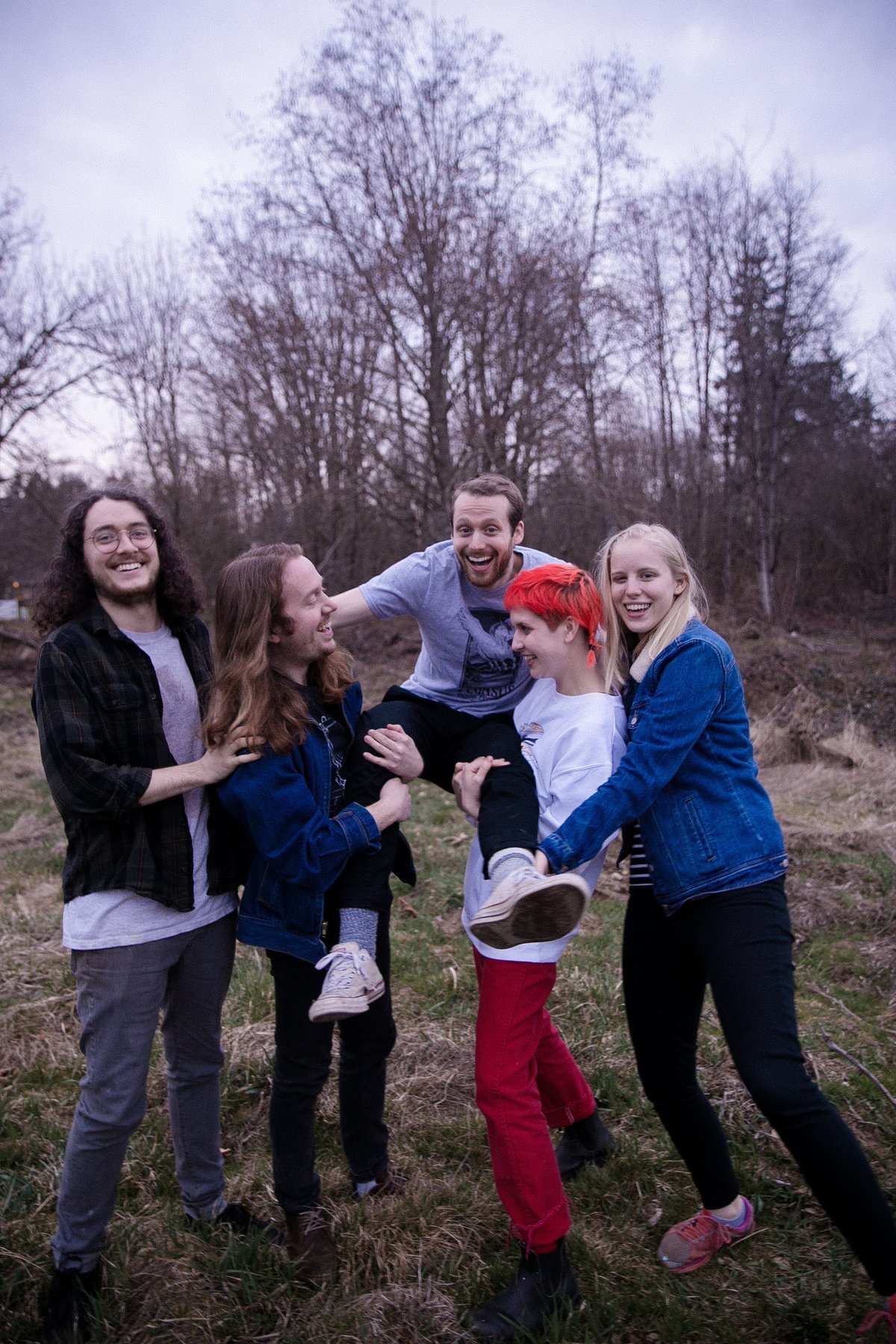 Great Grandpa began in Seattle in 2014 when guitarist & vocalist Patrick Goodwin recruited bassist Carrie Miller, drummer Cam LaFlam, and vocalist Alex Menne to form a humble rock band. Inspired by the pop-sensible alternative rock of the 90’s, and offset by a mutual love for noise and math rock, the group set forth to write and record their first EP. During recording, guitarist Dylan Hanwright joined the group, solidifying the lineup. Great Grandpa began performing in the Seattle area in late 2014, frequenting the city’s DIY venues. In March of 2015, their debut EP Can Opener was released on Broken World Media. The EP was met with considerable praise, and has been described as “warm, slightly off-kilter grunge pop”, and “knotty, twisted, and warm rock music that’s as melodically satisfying as it is, at times, confounding”. Great Grandpa began writing their debut LP soon after, and found themselves touring the western US and performing extensively in the Seattle area. Written in 2015 and 2016, Great Grandpa’s debut LP Plastic Cough continues to explore the sonic territory visited in Can Opener, exhibiting infectious melodies across a range of backdrops, from quiet bedroom-pop to explosive, anthemic rock. Plastic Cough is out July 7th via Double Double Whammy.
PAST SHOWS