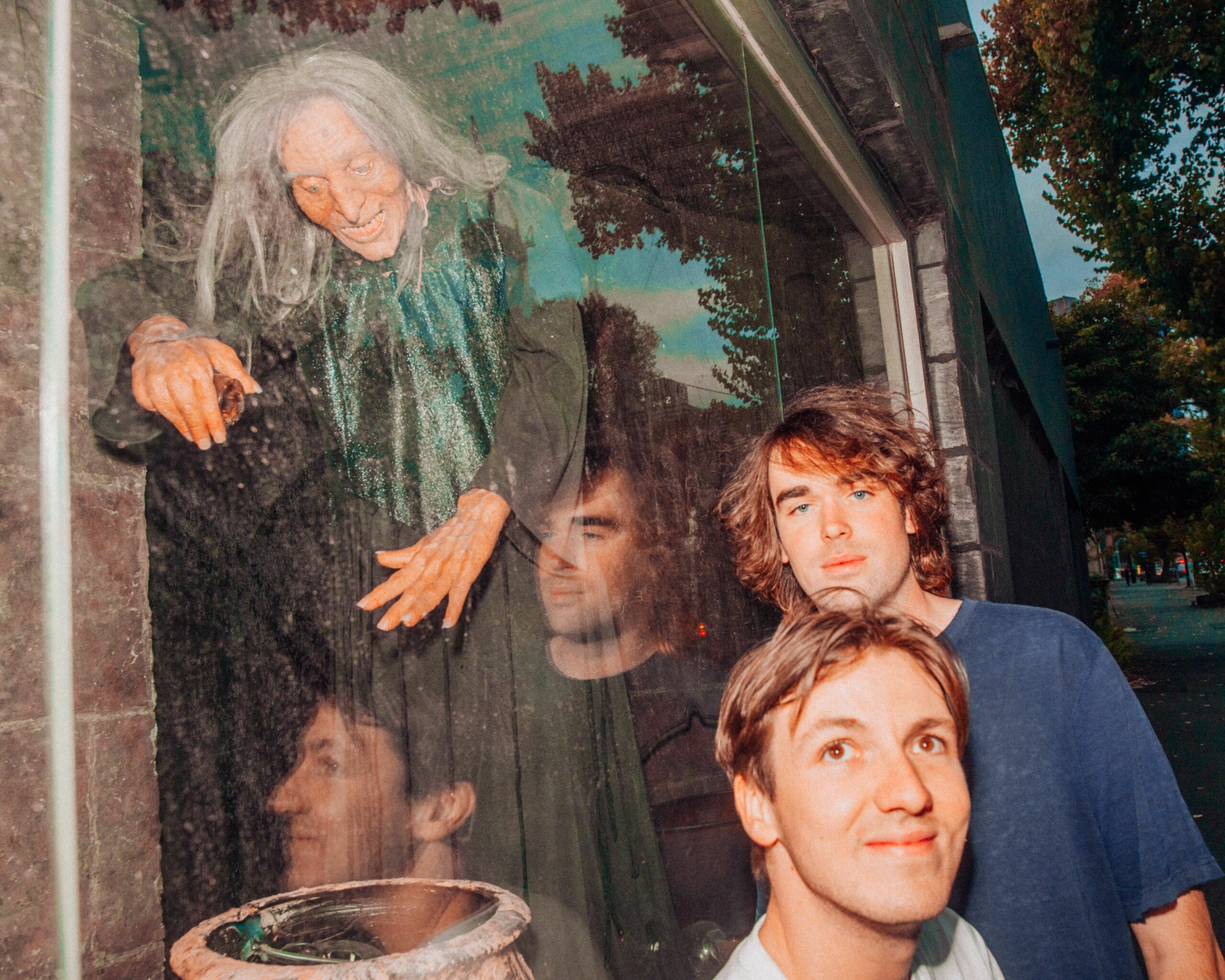 Good Morning are rulebreakers. Not in a sexy, flamboyant way - more in a casual, resigned kind of way. Accidental and incidental rulebreakers. The creation and release of their sixth album, Barnyard, is the result of a process of patient refinement and the breaking of a couple of self-imposed rules. Thoughtful, catchy, idiosyncratic, and nearly twice the average length of their back catalogue, it’s all the things one might love about Good Morning, this time around presented with the fat trimmed and the edges sharpened. Recorded at Wilco’s famed studio The Loft, for the first time in a long time the record was made with the help of an outside engineer and will see an international release on a record label not operated by a friend, but instead, Polyvinyl, joining the likes of Alvvays, Julia Jacklin, STRFKR, Kero Kero Bonito and more. A milestone in the history of the band it’s also their most meditative record, thoughtful and careful in its evocations. Not too little and not too much, it’s just right - just Good Morning.
PAST SHOWS