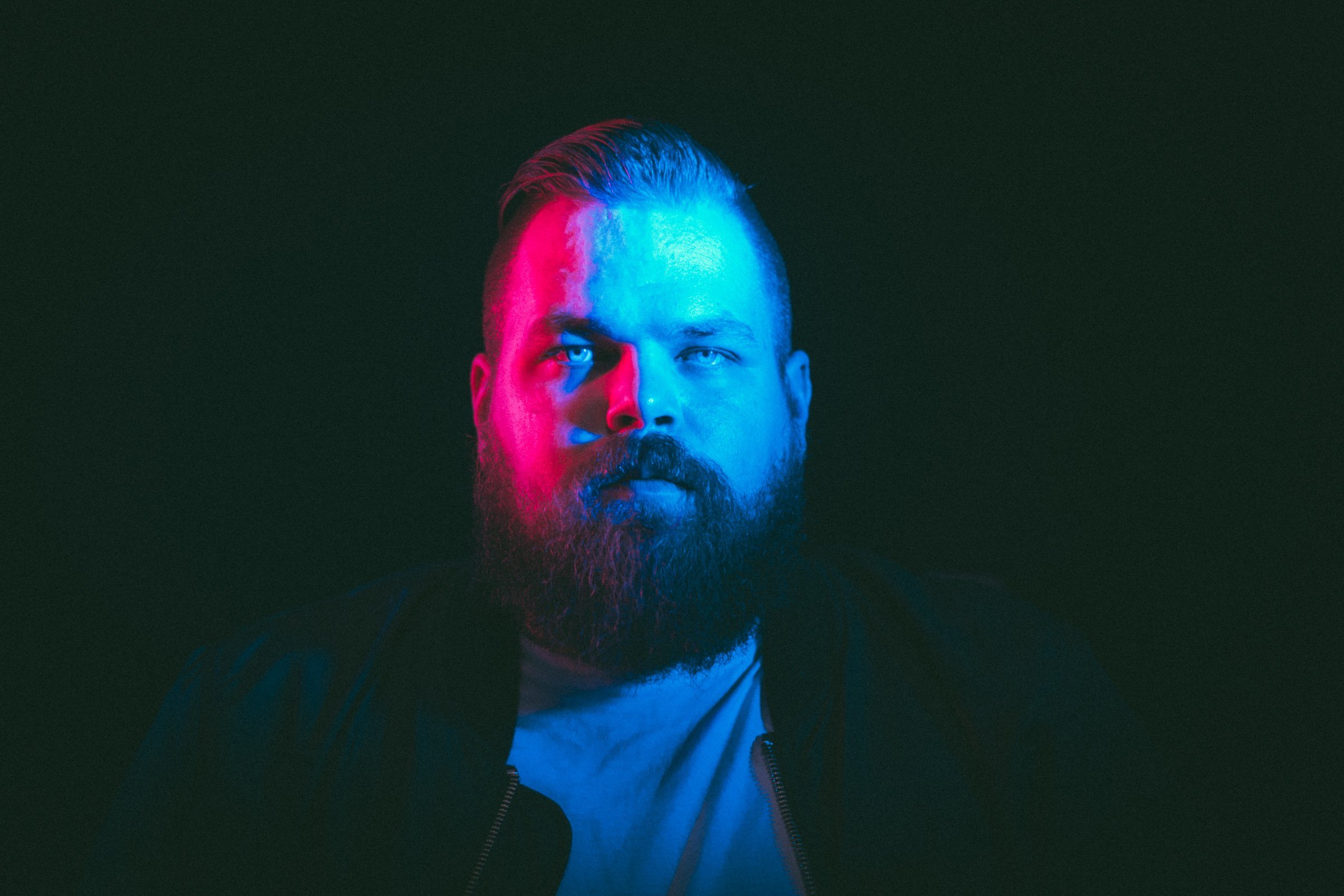 "Repetition is a form of change," reads one of Brian Eno's Oblique Strategies. Seth Haley knows the concept well, and his style of technicolour synth-wave takes the mantra as a challenge -- how much emotion can one man convey through his machines? Six years ago, Galactic Melt introduced space traveller Com Truise and his journey through far-flung galaxies, before mini-epics Wave 1 and Silicon Tare expanded the story in further cosmic detail. And now Iteration concludes this sprawling saga. True to its name, the album is built on Com Truise hallmarks: neon-streaked melodies, big drums, robotic grooves, bleary nostalgia. But Iteration is also the most elegant and streamlined that Haley's music has ever sounded. At the album's heart is an elaborate narrative, one full of longing, hope, anxiety, and triumph. Iteration illustrates the last moments Com Truise spends on the perilous planet Wave 1, before he and his alien love escape its clutches to live in peace. Album opener ."..Of Your Fake Dimension" launches the interstellar drama with its anthemic swells and widescreen sound design, before lovesick songs like "Dryswch" and "Propagation" outline scenes wrought with cybernetic pathos. In "Isostasy," the synaesthetic quality of Haley's compositions is presented in ultra-high-definition. Later, the frantic rhythms of "Syrthio" conjure images of panicked flight as Haley's gorgeous synth melodies gild the action in quiet heartbreak. Then comes the resounding "When Will You Find The Limit...," when Iteration's pain and sadness finds liberation in the vast unknown. The closing title track ends it all in a gush of majestic revelry. So goes the winding story that Iteration tells, and yet there's more behind its telling. "I try hard not to write from my personal life, but it's inevitably going to seep into the music," Haley explains. "It's basically like I'm scoring this film in my head, but that film I'm scoring is also somehow my life." There are glimpses of the difficult time the East Coast native spent adjusting to a new life in Los Angeles, fighting homesickness and burnout while also touring the world. It was a time full of uncertainty, transition, and self-realization. After a year and a half of living in California, Haley finally recaptured his creativity by finding new excitement in his work. "I put more air, more breathing room in the music -- that was the big change," he says. And once that clicked, the album quickly materialized. Such a clear refinement of the Com Truise sound took time to develop, but Iteration is well worth the patience and perseverance it cost. Some of Haley's smartest, catchiest work is here, from the weightless pop heights of "Memory" to "Ternary"'s lush synth-funk. A song like "Vacuume" somehow manages to balance massive bass swells and punishing drums with stuttering angelic gasps, and "Usurper" gracefully pairs subtle poignant melodies with uplifting dance beats. "For me, it feels like change," Haley says of his second album, and yes, this is Com Truise like never before. By embracing the music's inherent nature and peerless qualities, Iteration finds new avenues of expression in its vivid, familiar surroundings.
PAST SHOWS