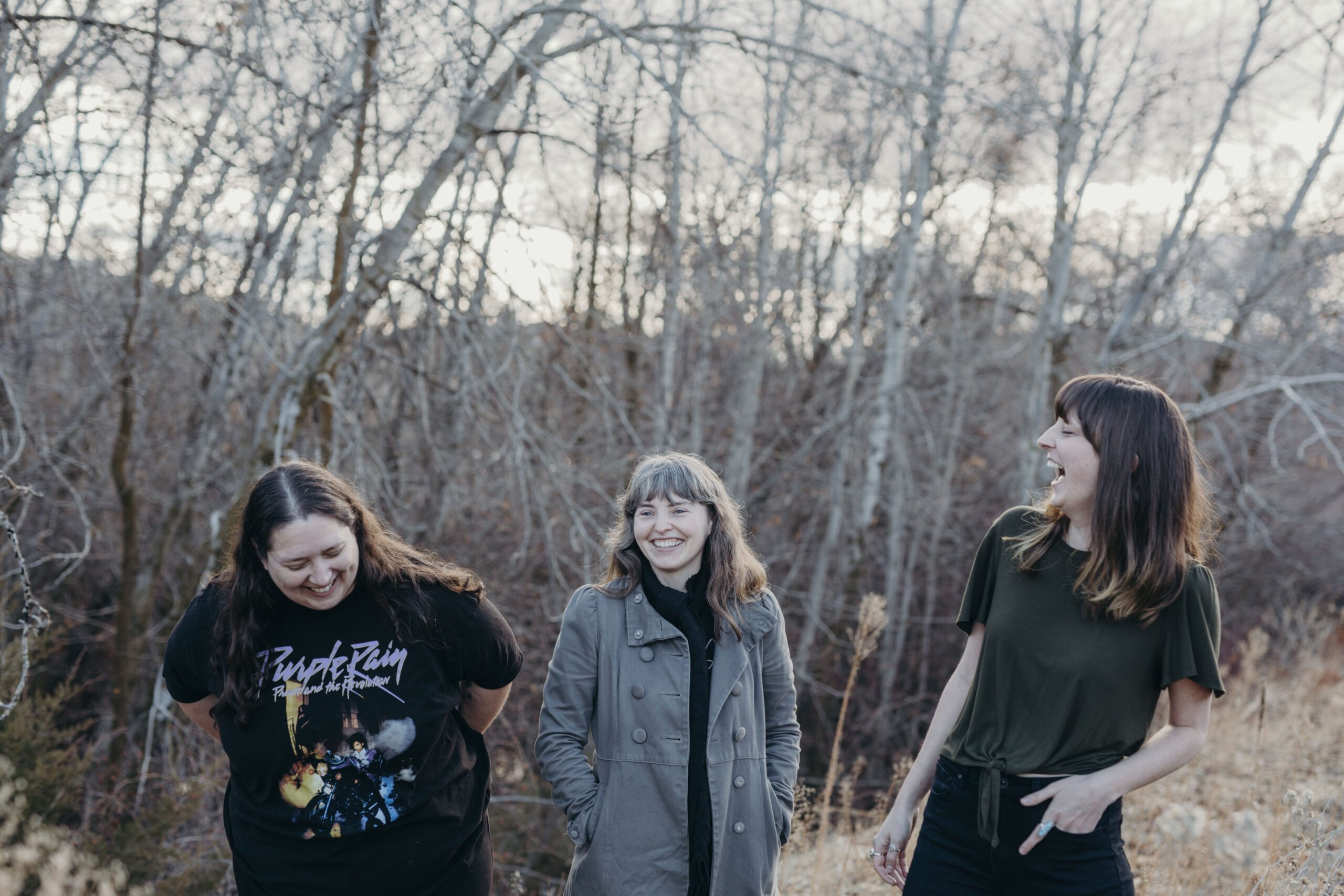 When Boise three-piece Blood Lemon — singer/guitarist Lisa Simpson (Finn Riggins, Treefort Music Fest), singer/bassist Melanie Radford (Built to Spill, Marshall Poole) and percussionist Lindsey Lloyd (Tambalka) — formed, in 2018, out of a medley of mutual admiration, a cover band called Mostly Muff and a unanimous love of Kim Deal and 90s Riot Grrrl music, they had no idea they’d be writing a perfect soundtrack to kick off 2021. What they did know was that they were eager to play music with their fellow women; they wanted a sound informed by 90s stalwarts like Pixies, Hole and The Breeders; and they were eager to get more political.
PAST SHOWS