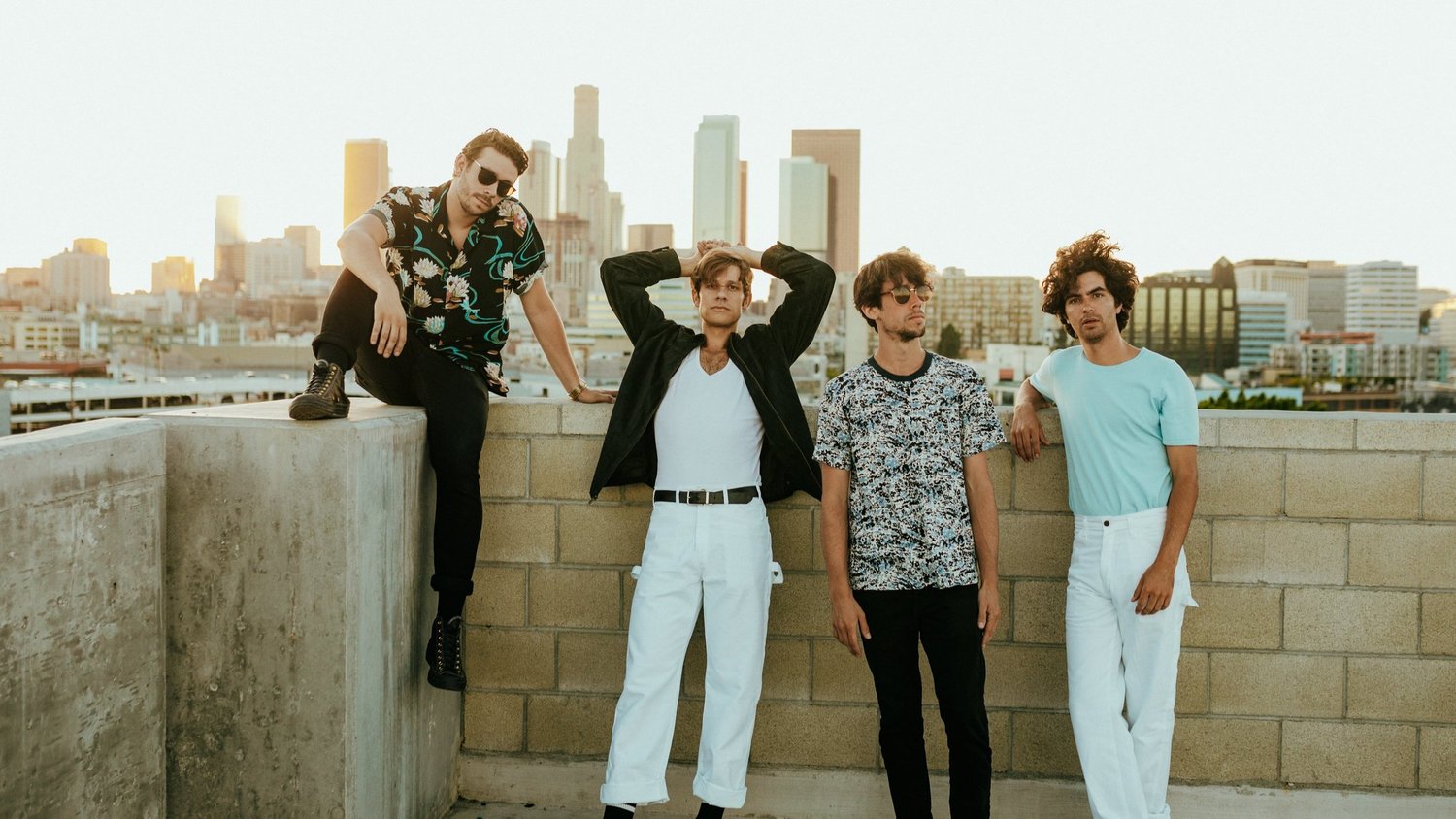 As a band, we have often struggled with our identity. We formed over a love for house/dance music while living in Burlington, VT among a thriving jam scene, of which we never really fit in. Since moving to Brooklyn in 2015, we have been finding inspiration from the city itself and the different vibrant scenes within it. Our sound has developed into an amalgamation of the rhythm and energy from house music, cues from the jam/funk scene, and our love for the “leave everything on the table” attitude of NYC.

This album was written (for the most part) during lockdown which allowed us some time to self reflect and take a break from the grind of shows & touring. We named it Starlight 99 because it’s about looking up and getting beyond yourself, to not only see the bigger picture but to become a part of it. These songs are more important than ever as we are going through paradigm shifts in our culture and environment - we all need the opportunity to get this larger perspective to guide us into our unprecedented future. We wrote 99 songs, these are the 15 that made it.