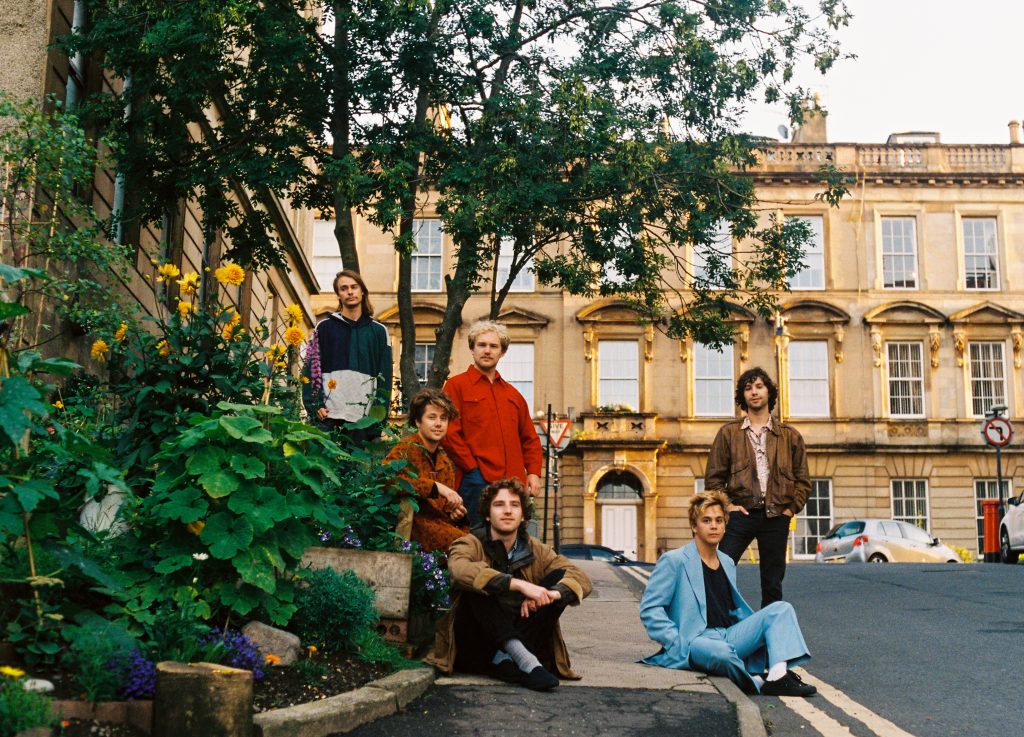 Formed in a North Carolina dormitory in 2012, The Nude Party celebrates the clanging frat rock of the ‘60s. Working with early mentor and producer Oakley Munson of Black Lips, they debuted with the Hot Tub EP in 2016. The band’s eponymous full-length debut arrived on New West Records in 2018.

Soon after coming together, the sextet soon moved into a lake house and started a nightly ritual of jamming in the basement. It was at a regular gig as the house band at a certain Boone party locale that the group’s practice of performing in the buff earned them a local reputation as “the naked party band.” They adopted the moniker The Nude Party just in time to move onto bookings at local clubs and bars, where they had to perform clothed.

In 2014, the band met Black Lips’ drummer Oakley Munson at a show in Charlotte. He took an interest in the group and recorded their first collection, Hot Tub EP, which they released in early 2016. As word of the EP’s rawness and good-times spirit spread, the band relocated to Munson’s base in the New York Catskills and began to perform regularly in Brooklyn and the surrounding region. New West signed the group for their Munson-produced full-length debut. The Nude Party was released in July of 2018 and was heralded by Rolling Stone as “equal parts ‘I’m Waiting for the Man’ Velvet Underground and Exile on Main Street Stones.” In the year following their release, the band has opened for the likes of The Arctic Monkeys and Jack White, with plans to continue touring with over 150 dates globally in 2019. 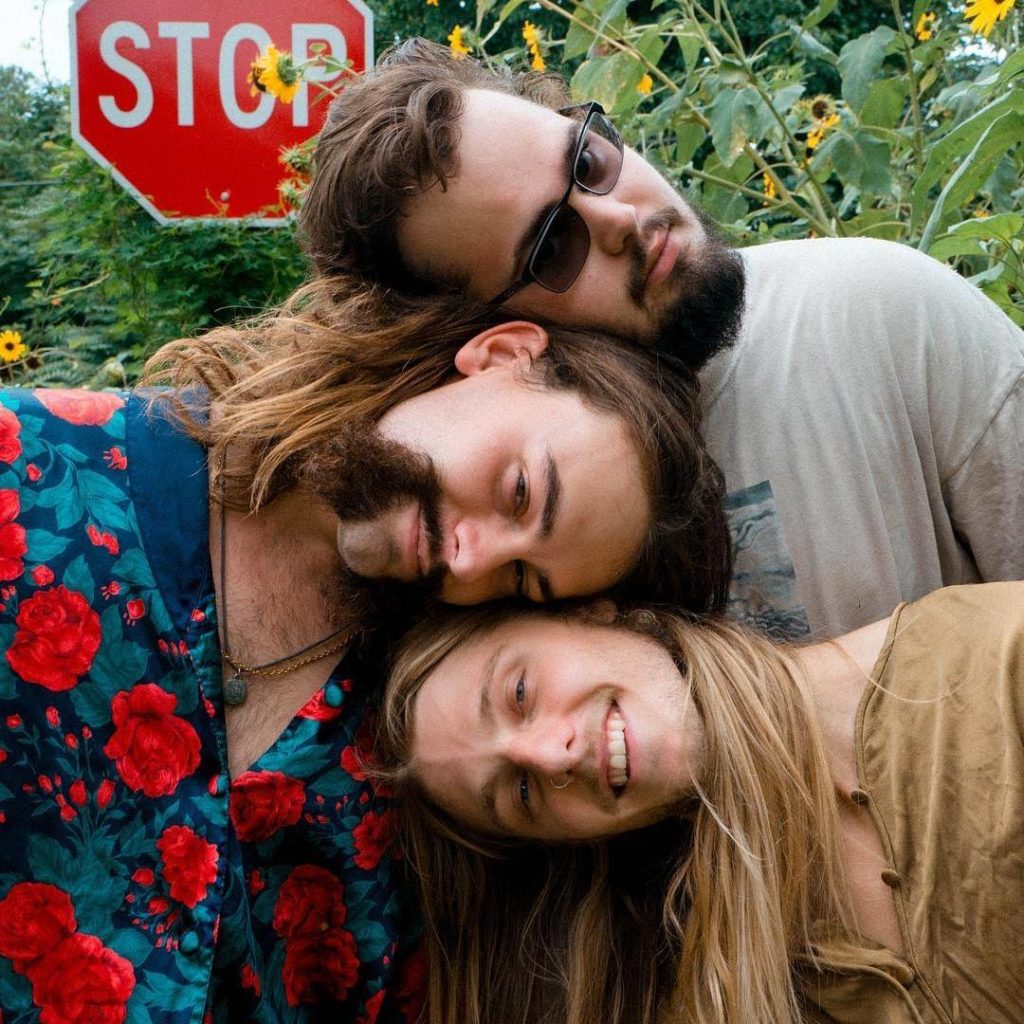 Boa is a three-piece groove psychedelic rock band from Louisville, KY.
Forged deep in the dirty basements of Louisville, Ky, Boa is a three piece indie rock band that blends elements of psychedelic, funk, and rock music in an unique but impressive way. What they lack in numbers, they make up for with soulful, well constructed harmonies matched with meaningful lyrics. Between the complex, yet catchy riffs and the precise, consistent drumming, Boa is a band that will surely get you dancing. 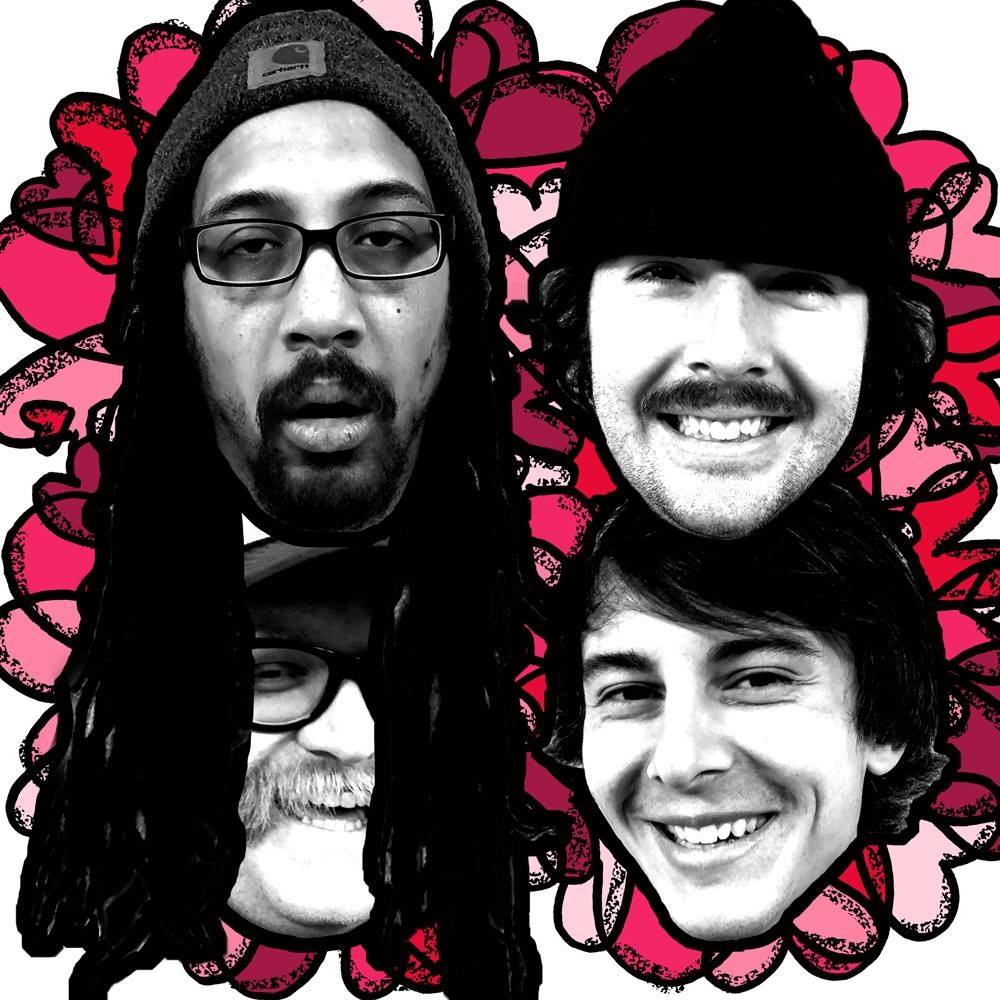 The Love Bunch has been exciting audiences for over 45 years. That’s impressive, seeing as they’ve only been playing together since 2017. Skilled musicians? Not particularly, but they’ve been able to carve out a spot for themselves (albeit a small one) in a vast musical landscape through a combination of luck, lack of shame, and sheer nerve. By mixing together surf, punk, and garage, with a dabble of doo-wop and burger puns, The Love Bunch have managed to create something. Has it already been done before? Sure, and much better, too. Nevertheless, The Love Bunch are determined to persist in doing the thing they love until the day comes when they no longer want to.