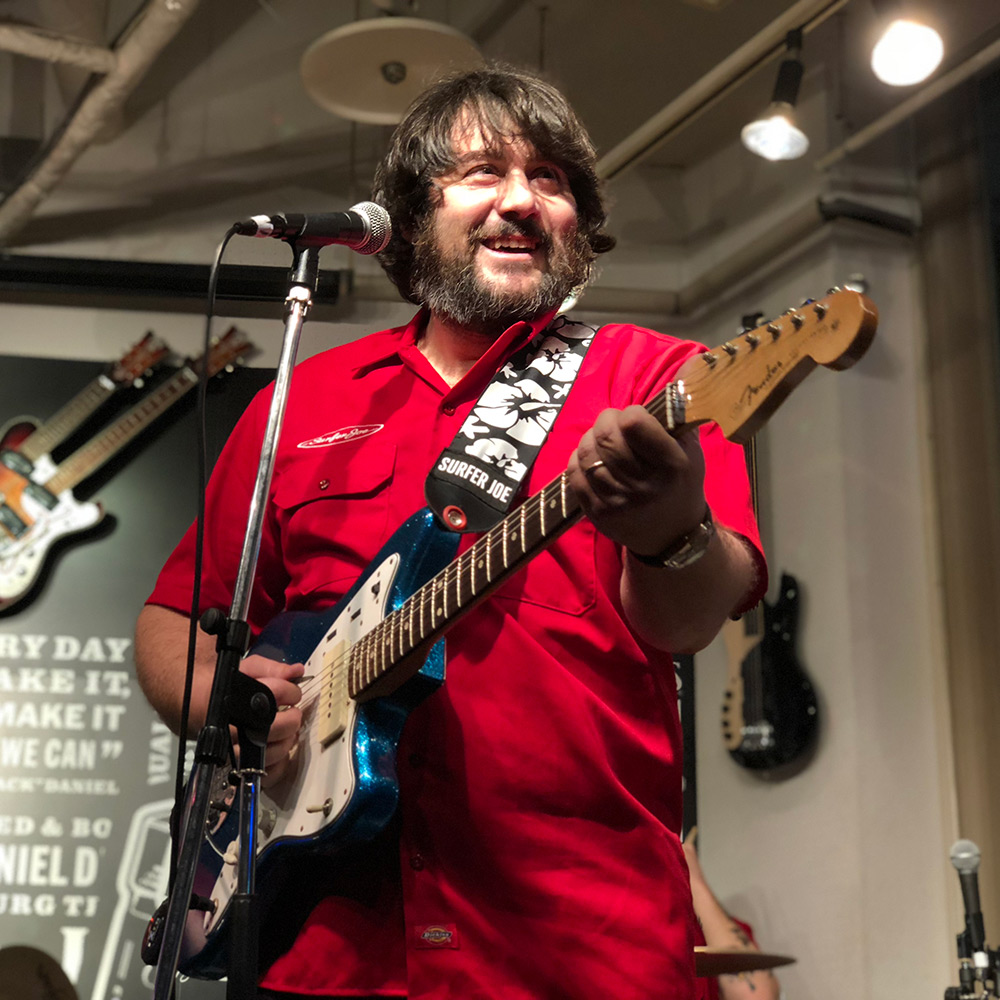 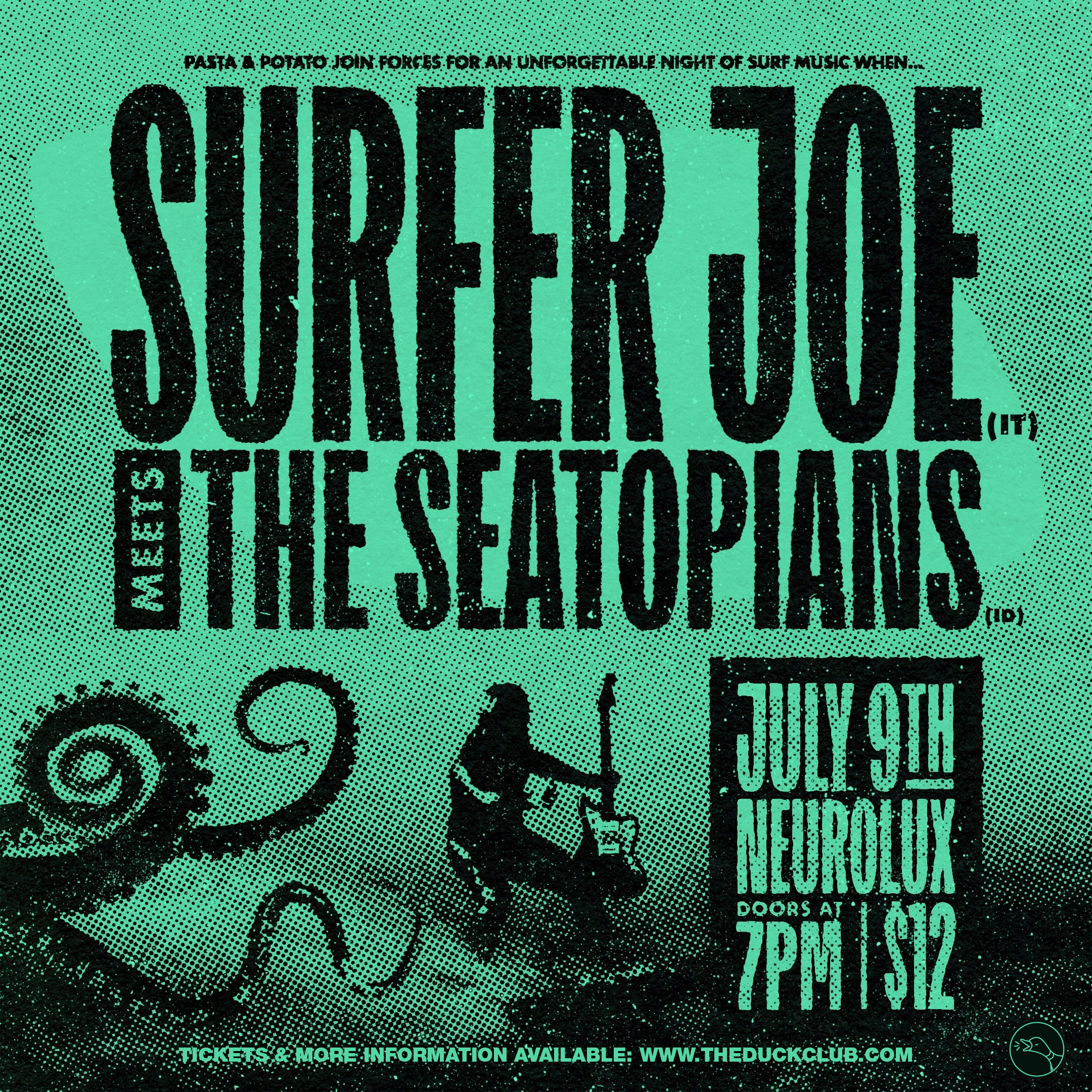 Surfer Joe has been involved in the surf music scene since the middle of the 90s, building up his name worldwide as musician and organiser of events. By currently playing more than a hundred concerts a year around the world, Surfer Joe is the most active artist in modern surf music. He has participated in most surf related events and he is mentioned or interviewed in books and movies. His frenetic touring activity shows that this small genre deserves attention because it is still very alive and interesting, with many records released and new bands forming every year.

Surfer Joe represents the true, authentic side of surf music, carrying on the legacy of the original Californian bands of the early 60s with their sound and energy, but of course showcasing his own style. The compositions of Surfer Joe are generally very melodic, appealing to attentive listeners, but also easily recognisable, memorable and accessible to any kind of audience, so that someone defined his records as “instant classics”. The live show is loaded with great energy, it’s extremely dynamic, but also powerful when necessary, featuring the most typical reverb-drenched surf sounds.

On stage, Surfer Joe likes to tell stories and anecdotes, keeps the interaction with the audience personal and funny, and he certainly has a lot to say since he has collaborated in many occasions with legends of the genre and played in all the original locations and venues. All this, together with being the co-organiser of the Surfer Joe Summer Festival – the greatest surf music event of the world – gained Surfer Joe the unofficial title of “international surf music ambassador”. 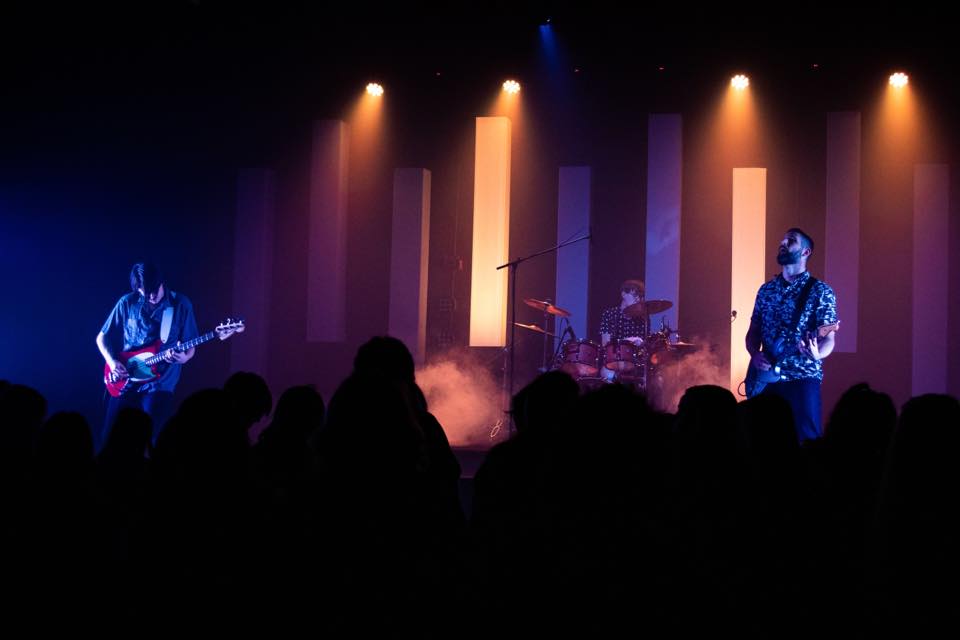 Surf music from 50 kilometers below the ocean floor