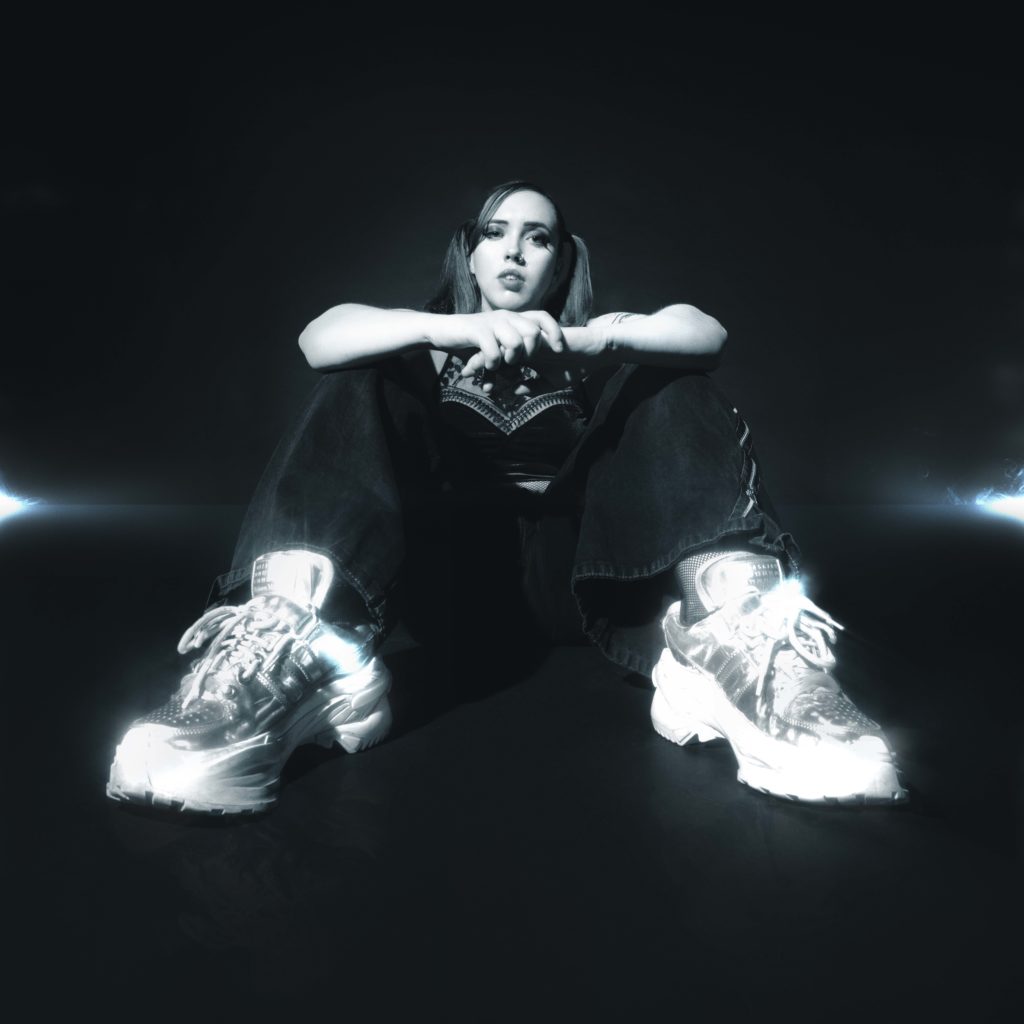 I don’t want to be your fucking dog,” sings Soccer Mommy’s Sophie Allison on “Your Dog,” a highlight from her critically acclaimed 2018 debut album ‘Clean’ that got year-end nods from 100+ publications, including The New York Times’ #1 Album of 2018. Over knotty, distorted guitars and churning bass, Allison is equal turns confrontational and vulnerable. “I want a love that lets me breathe/I’ve been choking on your leash.” It’s a mission statement, a reclamation of power, a rewriting of all indie rock’s rules.

Soccer Mommy is the project of 22-year-old Sophie Allison, a Nashville native. She has been touring non-stop for the past few years, opening for the likes of Kacey Musgraves, Vampire Weekend, and Wilco, selling out countless headline shows, and making her festival debuts at Coachella, Governor’s Ball, Primavera Sound, and more. In September, Soccer Mommy shared her first new song since 2018, “lucy.” She followed up with the release of a second track, “yellow is the color of her eyes,” in November along with an accompanying music video. 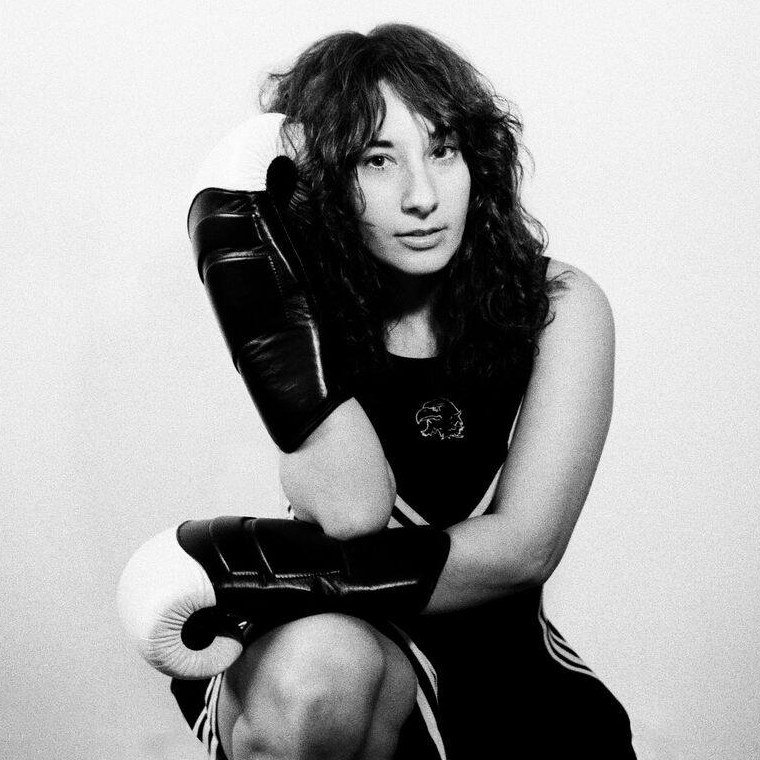