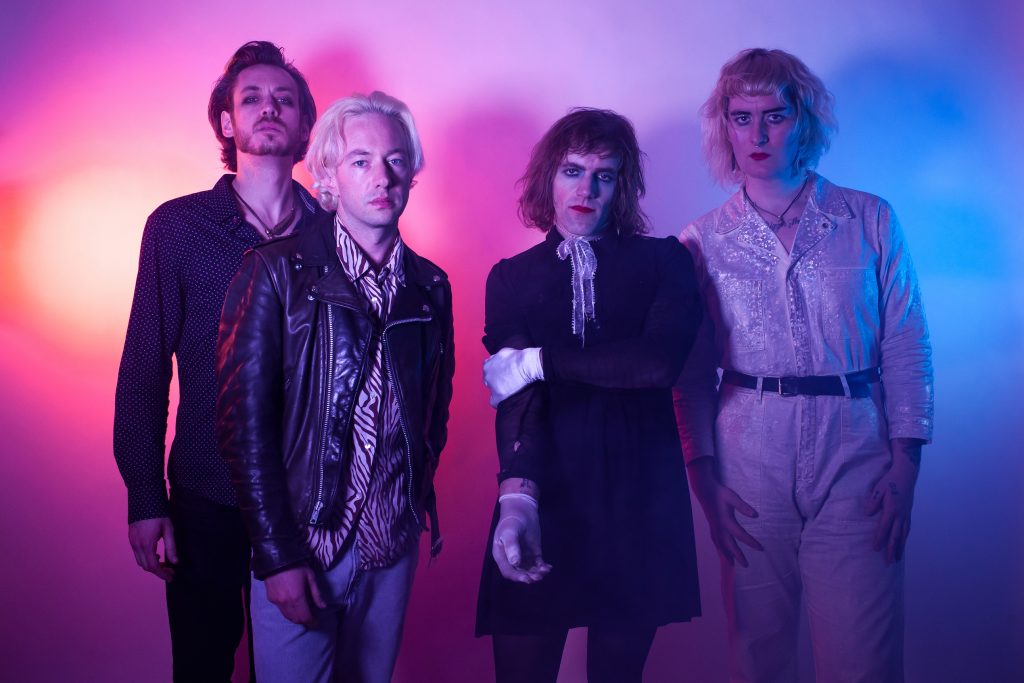 Emerging from the wreckage of his childhood band The Pharmacy, Scott Yoder arrived clad in a black cloak, stomping to the beat of his own sparkling tambourine. Over the course of two LPs he has toured the world, espousing a more personal distillation of his cathartically melancholic song craft. Nearly always on the road, he has honed his live act with a crunching, yet sensitive backing band of similarly-inclined misfits. The glitter-folk balladeer, adorned in mascara & bell bottoms invites you to sway to his entrancing charm as he releases a series of 6 singles in 2019. 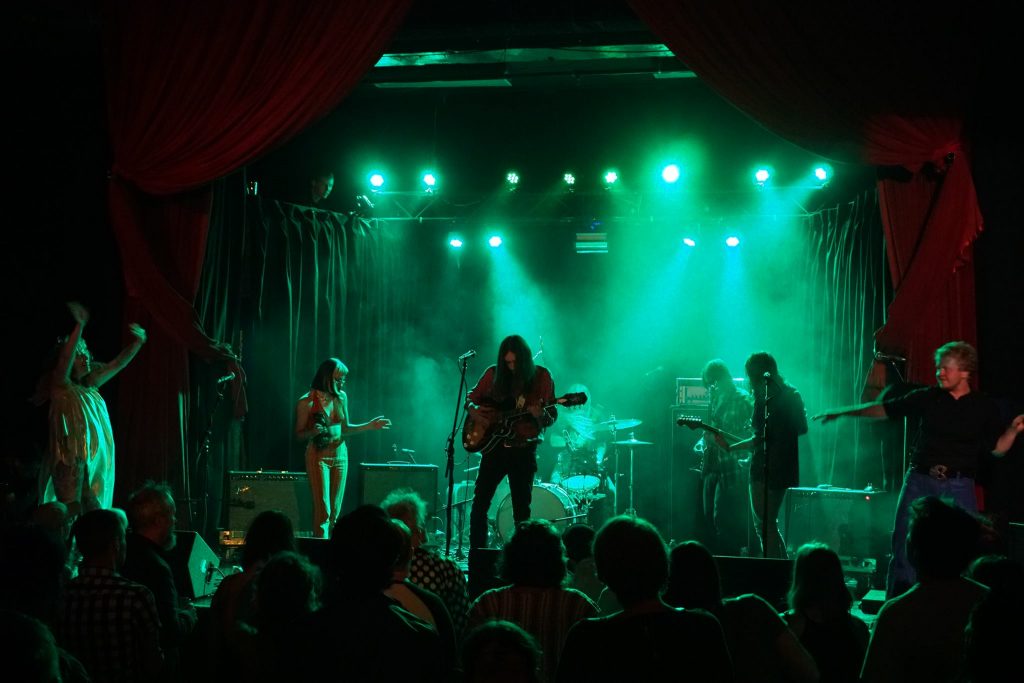 A Cultivation of dreamy sonic atmospheres tangled in fuzz, Space Echo, jingle jangle, and patch cables. We write songs too.