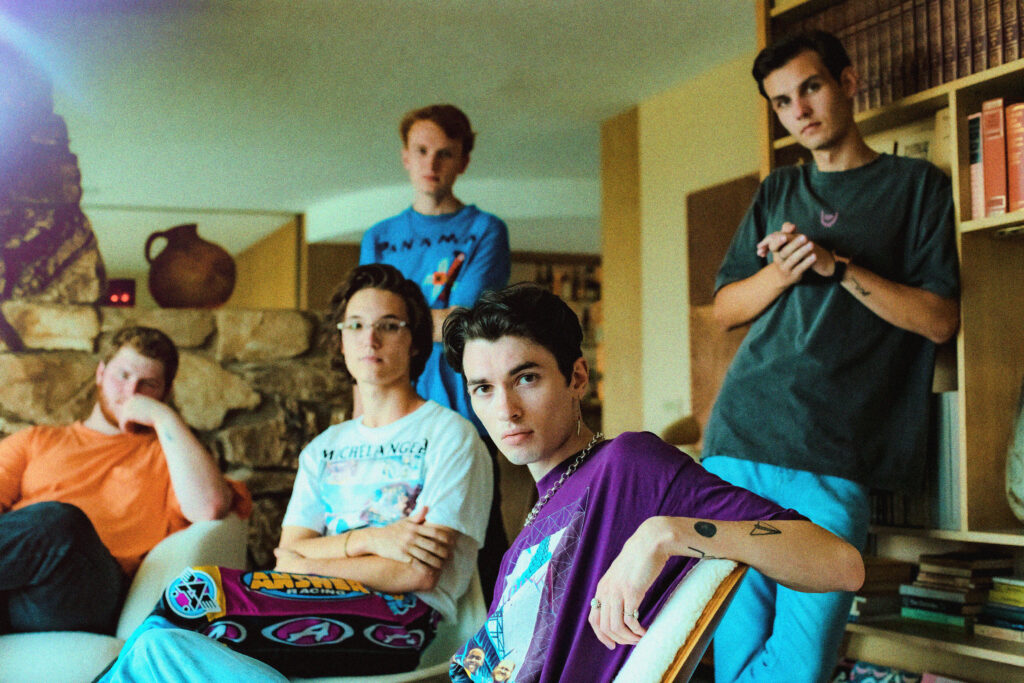 A 5 piece band of 21-year-olds out of Austin, TX. Their first album as a full band organically amassed over 12.5M streams across 3 songs and no editorial support, so they took a leap of faith: leaving college after one year to pursue their dream. SATS debut studio album The Living End was released through AWAL Records in October 2021. Their single “I’m So Bored” has been featured on Sirius XM’s Alt Nation and was on Spotify’s coveted New Music Friday, Feel Good Indie Rock, Fresh Finds and more, along with several Apple Music playlists. 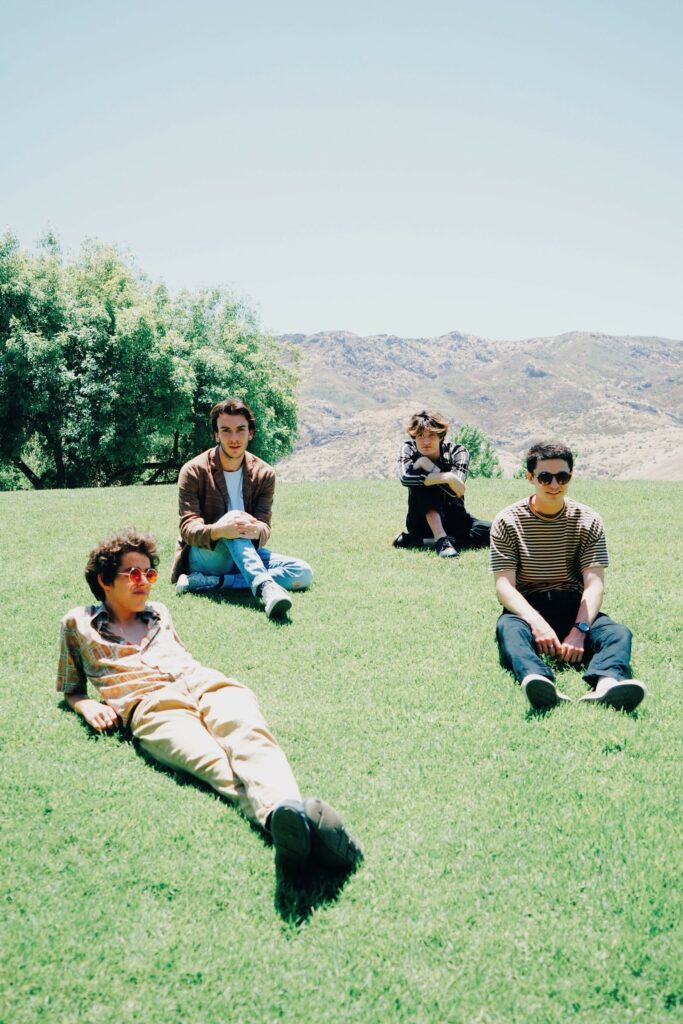 Sir, Please is a fun-loving group of friends who’ve spent the last 6 years writing, recording and performing their original music. Their alternative indie sound is equal parts modern and nostalgic and is sure to get you up and out of your seat, while also considering the deeper meanings of love, loss and the coming of age feeling we all become acquainted with in our early twenties.