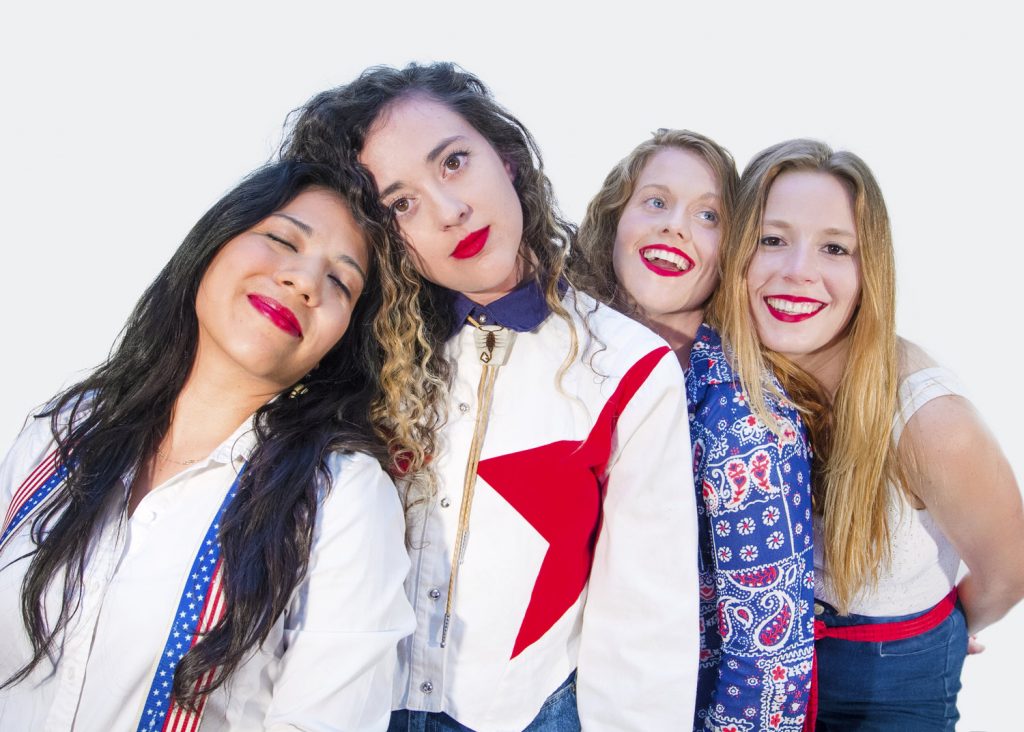 Pearl Earl is an all-female, psych/pop/prog/garage rock group based out of Denton, TX.  The band was founded in late 2014 and released an EP titled “Karaoke Superstar” in 2015 which was nominated “Best EP” in the Dallas Observer Music Awards.  They recently were awarded “Best Indie/Rock Band” and “Best Song” in the 2017 Denton Arts and Music Awards. Their first full-length album was recorded at Elmwood Recordings with Alex Bhore and Brack Cantrell and mastered by Dave Cooley, released July 15th 2017. 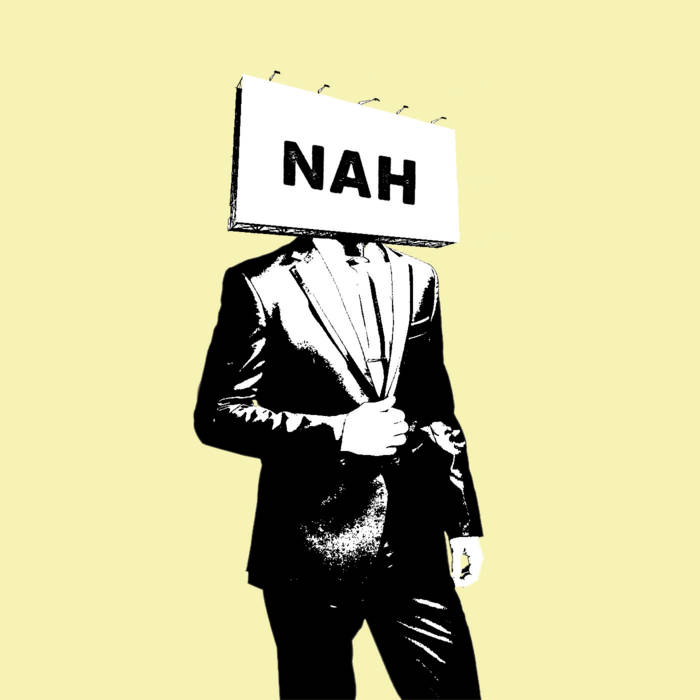