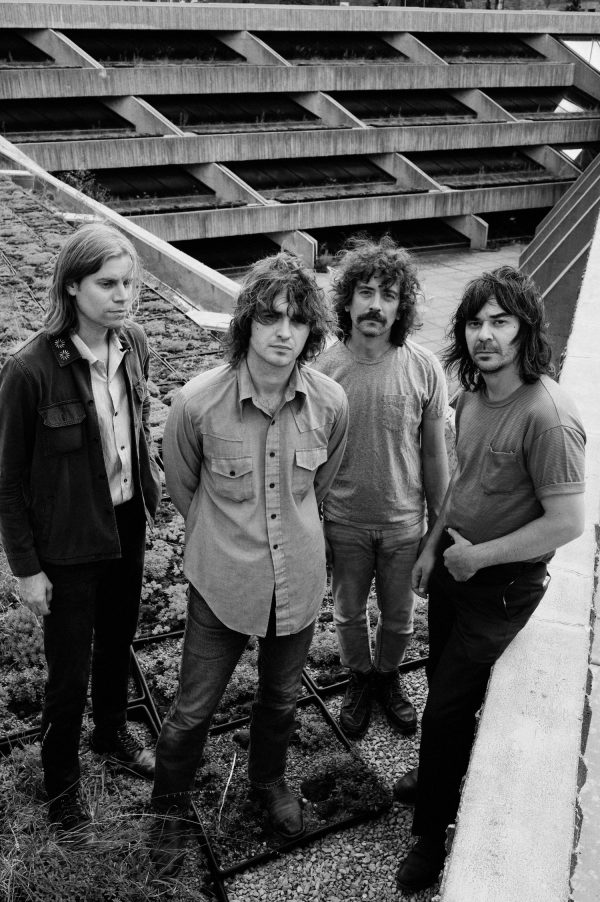 w/ No Kind of Rider,

Minneapolis-based quartet Night Moves return with the psychedelic new song “Fallacy Actually.” The first track in a series of new singles to be released incrementally over the next year, “Fallacy Actually” is a head-spinning swirl of layered synths, harmonica, and guitar and a fitting introduction to the band’s next chapter.

Singer John Pelant describes the track as, “A dense cosmic romp that deals with personal fears and letting go. The inevitable end of things, hatred versus acceptance, flawed thoughts, and what could have been. I wanted it to have a NOVA, UFO abduction, backroom Estonian roller rink discotheque kind of vibe. The song went through a lot of changes, styles, and moods. I think we ended up in a nice place. I love the soft flute – makes me think of Canned Heat meets Motown meets The Spinners on acid.”
“Fallacy Actually” and the batch of new songs that will follow were recorded at Pachyderm Studios outside of the band’s hometown with producer John Agnello (Kurt Vile, Alvvays, Dinosaur Jr.).

“Fallacy Actually” showcases Night Moves further evolution as a band and as songwriters, still trading in massive pop hooks that somehow manage to convey a sense of yearning melancholy but with a sense of maturity and perspective in the arrangements that comes with time. Synthesizers sweep, the pedal steel swoons, the high lonesome harmonica calls across a distance.

These aren’t pandemic songs… more a bit of unfinished business that the pandemic allowed to be fulfilled. The band and Agnello had worked together previously on the band’s second album, 2016’s Pennied Days. That album was set to be made at Pachyderm Studios but had to be relocated when studio owner John Kuker sadly passed away on the eve of the recording dates.

With the band restless after the campaign for their third album, Can You Really Find Me (2019), which was prematurely cut short by COVID, they did their best to keep busy: writing songs, building greenhouses in South Dakota for a friend, rehearsing the aforementioned songs. Out of that came a brace of new tunes that simply called out to be documented.

The funny thing is that, for anyone that’s ever spent an inordinate amount of time in a recording studio, the process of making an album is its own social distancing of sorts. So the notion of getting a cohort together in the moment actually made strangely perfect sense under the circumstances.

New songs honed and selected, the band re-approached Agnello to get feedback on the material and working together again. The idea was met with enthusiasm, and everyone converged on the idyllic, secluded Pachyderm Studios for a hectic, bustling week of creation and homage. 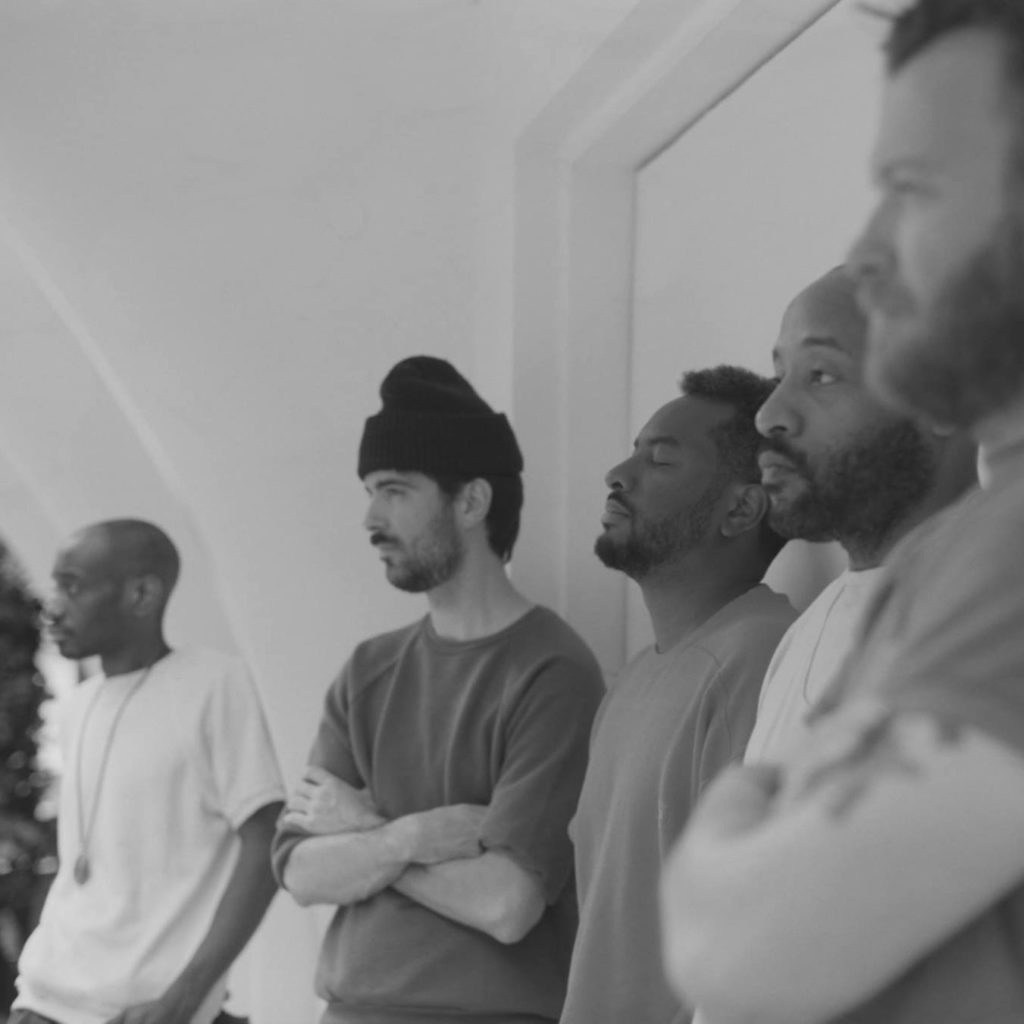 No Kind of Rider

No Kind of Rider started in Tulsa, Oklahoma and is now based in Portland, Oregon. Debut full length album, Savage Coast, out July 13th, 2018