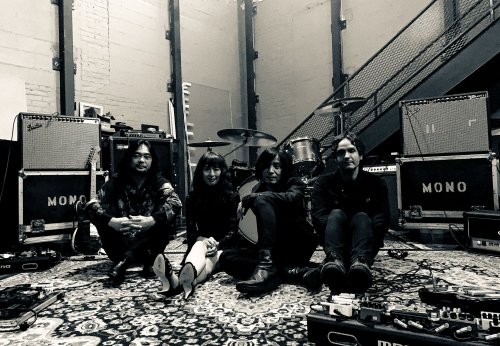 The Tokyo, Japan based 4-piece Instrumental Rock band MONO was originally formed in 1999. Their unique approach of combining moving orchestral arrangements and shoegaze guitar noise is held in extremely high regard; so much so, that the band’s musicianship and the diverse musical palette has eclipsed the Rock genre and exists within its own realm. As British Musical Magazine NME once stated, “this is music for the Gods”.

Over the first decade, MONO rapidly established a well-acclaimed status, especially with their live performances. Through their annual world tour consisting of around 150 shows, visiting now over 59 countries, both critics and fans of Rock music agree their sheer euphoric, dynamic resonance of performance make MONO one of the best live bands in existence. A particularly monumental early live memory was special set of orchestra shows celebrating the 10th anniversary in New York, Tokyo, London and Melbourne; which was later immortalised as the live album “Holy Ground”. MONO now also proudly holds the title of being one of the most internationally successful bands in Japan.

Outside of the studio and live music, MONO has also made its name as a film score composer. After releasing 10 successful albums including the live album with an orchestra, the band received the highly regarded award “The Marshall Hawkins Awards: Best Musical Score – Featurette” from the Idyllwild International Festival of Cinema for their collaborative short film “Where We Begin” in 2015, and the band was also nominated for “Ariel Award for Best Original Music Score” for the feature film “The 4th Company” which was released in 2016.

In 2018, MONO began a new journey. After welcoming the new drummer Dahm, the band started to prepare for their second decade’s celebration and during this time, they received a special invitation to be one of the headliners of London’s Meltdown Festival, personally requested by the 2018’s curator Robert Smith of The Cure; an unforgettable gesture and honour for the band, from one of the band’s long-time inspirations. The stage was then shared with artists such as My Bloody Valentine, Nine Inch Nails, Mogwai and Deftones.

The band’s 20th anniversary was welcomed in the following year. To commemorate this occasion, the 10th album “Nowhere Now Here” was released alongside a year-long world tour, consisting of 4 special orchestra shows in New York, Chicago, Los Angeles and London, ending in March 2020. One of the orchestra events, held at the historic Barbican Hall in London, performed to a rapt sold-out audience of 2,000, was once again immortalised as a live album “Beyond the Past” as part of this celebration which charted at #2 on Billboard’s Classical Crossover Albums in the US.

Now MONO enters into the third decade. As the first creation of this decade, the new 11th album “Pilgrimage of the Soul” is scheduled for September 2021 release, which was recorded and mixed — cautiously, anxiously, yet optimistically — during the height of the COVID-19 pandemic in the summer of 2020 with one of the band’s longtime partners, Steve Albini. 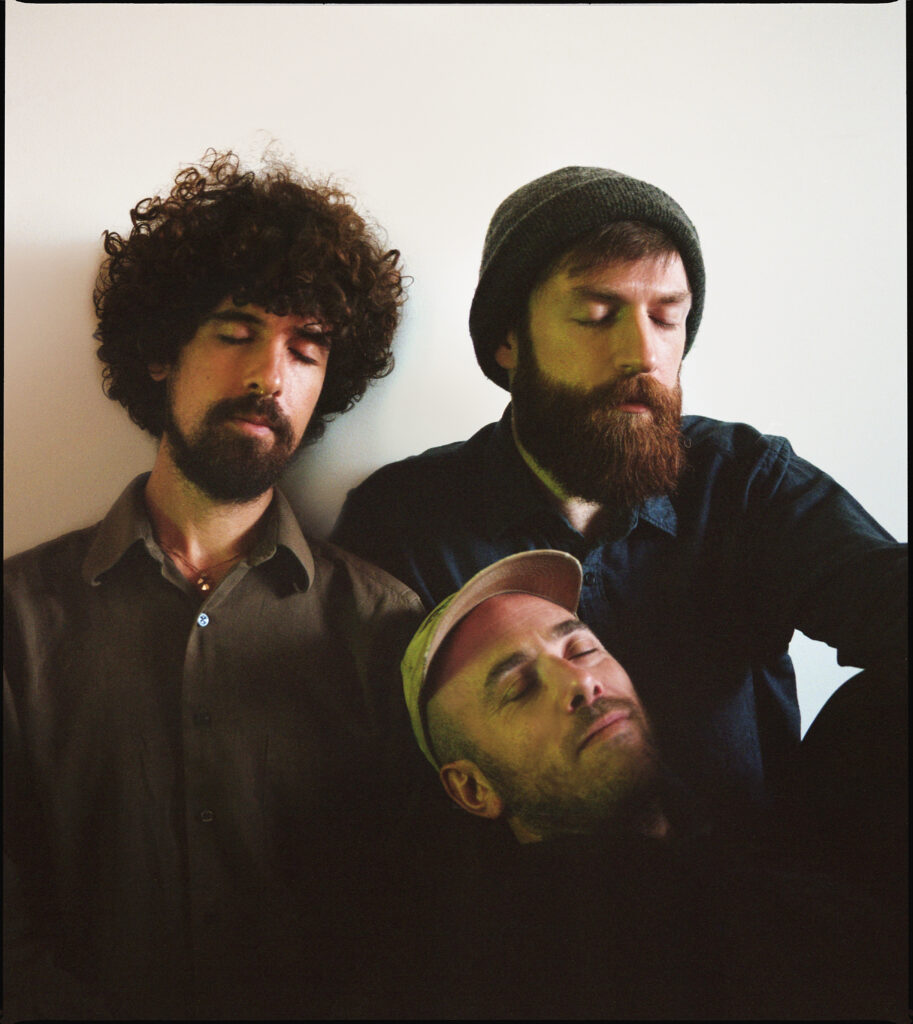 In the year I spent writing the songs that would become ‘Species’ I fell deeply in love with the desert. At the same time, I fell deeply in love with running – the trance of one foot in front of the other mirroring the endless, arid, desert landscape. Upon reflection, I suppose what I was moving towards was a way to feel small – a way to feel deeply humble. I had always made music in search of some sort of inner peace, but I no longer cared so much to comfort myself. I’d grown tired, it seemed, of looking inward. I wanted to look nowhere.

I spent a lot of this time away from my home in New York working in a bungalow in Point Dume, a short run west to the Pacific Ocean, and a sensible drive east to the desert. I’d found myself in places unfamiliar enough that I could easily lose all sense of direction, size and, more than anything, all sense of time. The music I was making became a kind of reflection of these intentional detachments – and a place to mirror that feeling of trance that had pushed them out in the first place.

I’ve come to think of ‘Species’ as a gospel album of sorts – as some kind of devotional, though it didn’t start out that way. It didn’t begin with some grand vision to be realized. It began by me trying to, and then trying not to, understand why the only thing I wanted to do was play a Farfisa combo organ. I chose this instrument for no specific reason other than I felt compelled to.

So much of what comes after completing something is a search for it’s justification – so here we are. The organ offered me something the piano didn’t, and I was in no position to question why.

After many months of writing, I invited two friends to join me; Jeff Ratner and Jeremy Viner, who play bass and clarinet respectively and have been members of Bing & Ruth since our first days almost fifteen years ago. Together we slowly shaped a sound and a collection of songs that felt like something to us. And what it felt like was different than it had ever felt before. This was no doubt frightening to me. As much as it was a big risk to step outside of the specific sonic world we had built up over the years, it was also an absolute necessity. So with the same blind devotion I felt toward the organ itself, we headed towards West Texas to Sonic Ranch, the desert studio and pecan farm where Jeff, Jeremy and I spent a week recording this album.

The record itself has no edits or overdubs and was realized as fully as possible before a single note was recorded. I have always tried to record this way. I still believe it’s the most honest way to document my music. It gives a subtle but necessary life that you can’t get by any other process. You can feel the bodies in the room, so they say.

In these respects the title ‘Species’ is a nod to both that humanity and humility – a devotion to the godly intuition with which we are all endowed, and the humbleness required of us to perceive it. It also honors a deep respect for the fact that, at the end of this journey, all I found was the solitude of sublime resignation. The album is the end point to a process that found me slowly adjusting, shifting and refining everything until it felt just right, until I lost my grounding, and until I no longer had any thought as to why any of it mattered at all; settling into the trance and finding a nothingness so big it must contain everything.