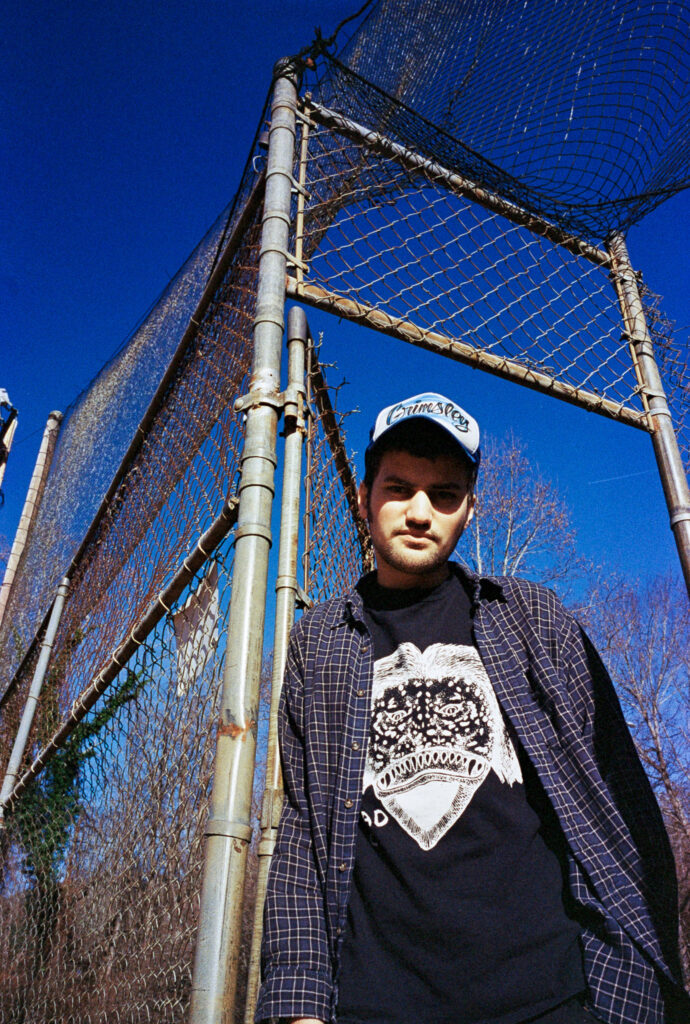 Jake Lenderman lives in Asheville, North Carolina. He plays guitar in the indie band Wednesday, sometimes fishes on the Pigeon River, and creates his own music as MJ Lenderman. His latest solo release with Dear Life Records is titled Boat Songs. Lenderman describes the album as his most “polished” sound to date, built around songs that “chase fulfillment and happiness”—whether that means buying a boat, drinking too much, or watching seeds fall from the bird feeder. Boat Songs is the followup to Lenderman’s 2020 label debut, Ghost of Your Guitar Solo, and subsequent release, Knockin’, with Dear Life Records, both of which were critically acclaimed for their off-the-cuff alternative country sound. But with Boat Songs, Lenderman emerges confident as ever, aninnovative yet unassuming artist, straightforward and true. Recorded at Asheville’s Drop of Sun with Alex Farrar and Colin Miller, Boat Songs is the first album Lenderman made in a professional studio. WWE matches and basketball games were silently projected on the studio walls during recording sessions. And you can hear their power in these ten unapologetically lo-fi tracks, each brimming with pent-up energy and the element of surprise. A clavichord honks throughout ‘You Have Bought Yourself A Boat’with the playfulness of a live Dylan/Band set. ‘SUV’ screams with My Bloody Valentine distortion. When Xandy Chelmis beautifully bends his steel guitar on ‘TLC Cage Match’ you can’t help but think of Gram Parsons. And ‘Tastes Just Like It Costs’ howls with the intensity of Crazy Horse era Neil Young. Boat Songs is fearless and it’s exciting. It challenges the perception of what modern day country music is supposed to be and where it can go. But no matter where Boat Songs goes sonically, the album is deeply rooted in Lenderman’s natural gifts as a storyteller. Someone once asked Hank Williams what made country music successful and he said, “One word: sincerity.” Filled with everyday observations ripped straight from his journal, Lenderman’s lyrics are sincere in their absurdities, with the vulnerability and honesty of Jason Molina and Daniel Johnston. There are moments of humor (‘Jackass is funny like the Earth is round’), admission (‘I know why we get so fucked up’), and recognition of beauty others mightnot stop to see (‘Your laundry looks so pretty…relaxing in the wind’). Read alone on the page, ‘Hangover Game,’ ‘You Have Bought Yourself A Boat,’ and ‘Dan Marino,’ stand out as perfect little poems, unpretentious and real. Simply said, these songs are unforgettable. Or you could also say it like this: listening to Boat Songs by MJ Lenderman is like joining your best friends out on the porch. The neighbors might be yelling and the bugs might be biting. But y’all are shooting the shit and letting loose, telling the same old stories again and again. But it don’t matter how many times you’ve heard them, because they’re from the heart—and in the end they always make you feel alive again. 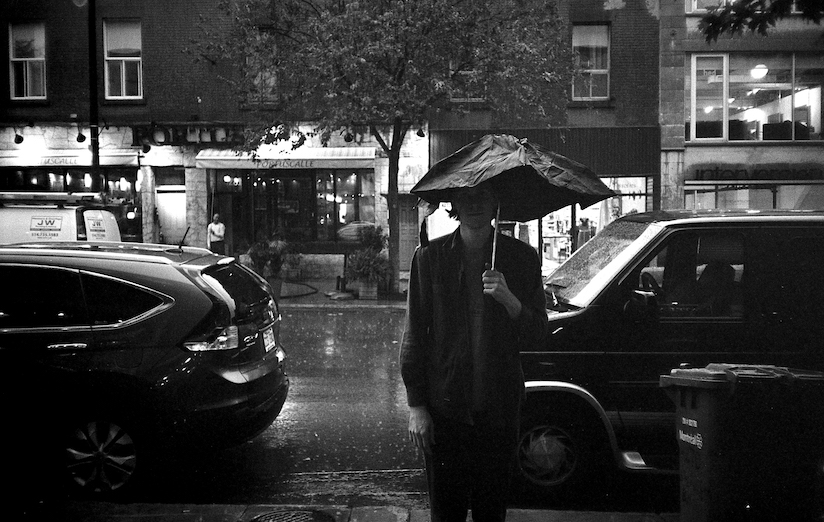 Spencer Radcliffe is a songwriter and musician from Southern Ohio. Often joined by the ever-shifting backing band Everyone Else, Radcliffe makes uncompromising records for the real heads, far out freaks, and ever suspicious straight shooters. While the music tends to avoid stylistic constants, one can be sure to find the lyric sheet full of two-thirds baked observations on all the classic roadblocks to total peace: time, illusion of purpose, the mirage of security, and so on. Let’s keep it light hearted though, we’ll make it to wherever we’re headed.