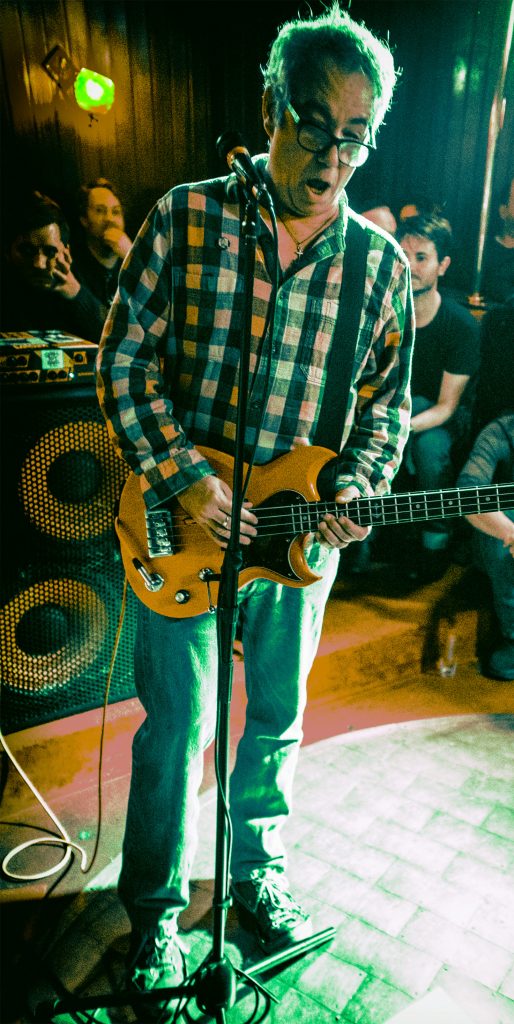 Bassist Mike Watt was the living embodiment of the punk rock spirit. As a founding member of the highly influential Minutemen, he created one of the most important bodies of work in the American underground canon, delivering adventurous, fiercely polemical music informed by such disparate traditions as funk, folk, and free jazz. Although his subsequent material — most notably his records with the trio fIREHOSE, as well as his latter-day solo efforts — lacked the sheer impact of his earliest outings, Watt remained true to the D.I.Y. ethos that originally inspired him, emerging as one of the most highly respected figures in contemporary music.

Born December 20, 1957, in Portsmouth, Virginia, the young Watt and his family relocated to San Pedro, California, which was to remain his home base throughout the years to follow; there he became close friends with D. Boon, with whom he formed the Reactionaries during the mid-’70s. Inspired by the burgeoning punk movement, he and Boon founded the Minutemen in 1979, adding George Hurley on drums. So named in honor of the brevity of their initial songs, in 1980 the Minutemen debuted with the EP Paranoid Time, becoming just the second act to record for the legendary SST label. In the years to follow, seminal releases, including 1981’s The Punch Line and 1984’s two-LP set Double Nickels on the Dime, established the trio as one of the American indie scene’s brightest hopes — but on December 23, 1985, Boon was killed in a van accident following one of the band’s live dates.

Devastated, Watt and Hurley planned to retire from music but were coerced into returning to action by Ohio-born Ed Crawford, a fervent Minutemen fan inspired to learn guitar by the band’s records. Dubbing themselves fIREHOSE, the new group debuted in 1986 with Ragin’, Full-On, which was dedicated — as were all of the trio’s future releases — to the memory of D. Boon. That same year, Watt also teamed with his then-wife (and former Black Flag bassist), Kira Roessler, in the group Dos, a two-bass duo. fIREHOSE carried on the Minutemen’s spirit admirably, and after three indie releases, they were signed to major label Columbia, where they debuted in 1991 with Flyin’ the Flannel. fIREHOSE’s tenure on Columbia was largely disappointing, and after 1993’s album, the J Mascis-produced Mr. Machinery Operator, failed to launch them toward mainstream success, they quietly disbanded in early 1994.

In 1995, Watt issued his first solo LP, Ball-Hog or Tugboat?, an all-star affair featuring guest appearances from members of Sonic Youth, the Beastie Boys, Nirvana, Soul Asylum, and the Screaming Trees. On a subsequent solo tour, Watt’s standing within the alt-rock community was solidified by the roster of his backing band, which included Pearl Jam’s Eddie Vedder and Nirvana alum Dave Grohl; the same tour saw Grohl’s new band, the Foo Fighters, making their public debut as the support act. (In 2016, a recording from the Chicago date of the tour was released under the title Ring Spiel Tour ’95.) A year later, Watt played bass in Perry Farrell’s band Porno for Pyros, appearing on their sophomore LP Good God’s Urge. In 1997, he issued his long-awaited second solo effort, Contemplating the Engine Room, an autobiographical “punk-rock opera” also based on the lives of his father, a chief in the Navy, and D. Boon. That same year, Watt appeared on the self-titled debut by the Stephen Perkins-led experimental alternative jazz outfit Banyan. Watt spent the next year on the road supporting Contemplating, also finding time to record a cover of the Stooges’ classic “TV Eye” as part of the ad hoc group the Wylde Ratttz for the 1998 Velvet Goldmine motion picture soundtrack, and reuniting with former Minutemen/fIREHOSE drummer George Hurley for a track on the Hempilation, Vol. 2 compilation (the original composition “Sidemousin’ the Bong”). The next year, a second Banyan album was issued, Anytime at All.

In early 2000, Watt had a close brush with death due to flu-like symptoms (brought on by an internal abscess in his perineum that went undetected for a long time). After successfully recuperating, Watt got back into playing by covering Stoogessongs on a smattering of live dates accompanied by former Dinosaur Jr. frontman J Mascis. Mascis invited Watt to play on his solo release More Light later the same year and participated in its ensuing tour (which was cut short in the summer of 2001 when the group’s van was involved in a serious accident in Sweden). Another Watt project arrived in 2002: the bass-organ-drums trio the Secondmen (featuring Madonnabe Pete Mazich on organ and drummer Jerry Trebotic), who were soon slated to begin work on their debut album. These plans were temporarily delayed, however, when Iggy Pop invited Watt to join him and the reunited, surviving Stooges on select 2003 concert dates throughout North America and Europe. These commitments fulfilled, Watt once again turned his attention to new releases, live appearances with others (Banyan, Hellride, Dos, etc.), and his Internet-related projects — such as hosting the web radio program The Watt from Pedro Show and maintaining his own site, Mike Watt’s Hootpage (www.hootpage.com).

Watt’s long-delayed Secondmen album with Mazich and Trebotic, a concept piece about his illness and recovery called The Secondman’s Middle Stand, was finally released in August 2004; a full-length debut by the Wylde Ratttz was expected that same year on the independent Ecstatic Peace label, but because of contractual difficulties, it was never released. On top of this collaboration, Watt filled his time playing with other groups over the next few years, including Unknown Instructors, Black Gang, Floored by Four, and No Age, and recording with the Stooges for their 2006 comeback album The Weirdness. In 2011, he released his fourth solo album, Hyphenated-Man, a 30-song “opera” that he was inspired to write after listening to the Minutemen for the first time since D. Boon’s passing in 1985. 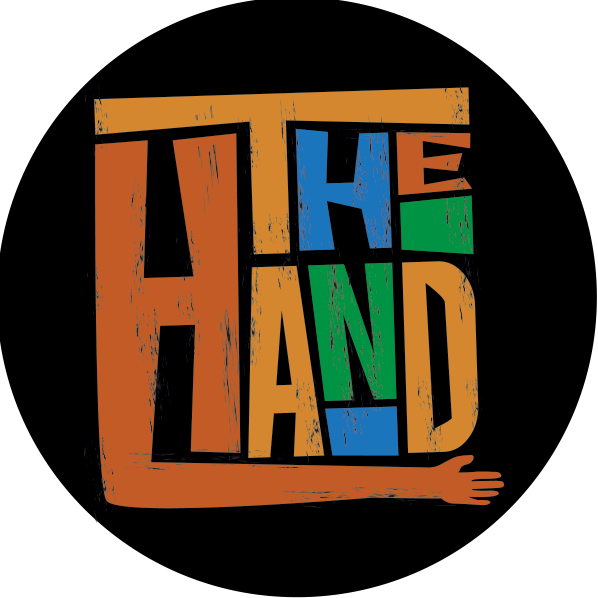 The Hand was formed in 1999 when Darin Dodd (The Executioners, Knucklehead) and Scott Schmaljohn (State of Confusion, Treepeople, Stuntman, The Treatment) returned home from Seattle to team up to create a loud, stripped down
three piece rock unit. After many shows and a short tour with Built to Spill, The Hand turned to Andy A. of Project Seven Studio to lay down the tracks and give it the beef it needed to create “What doesn’t Kill You (Tries Again). 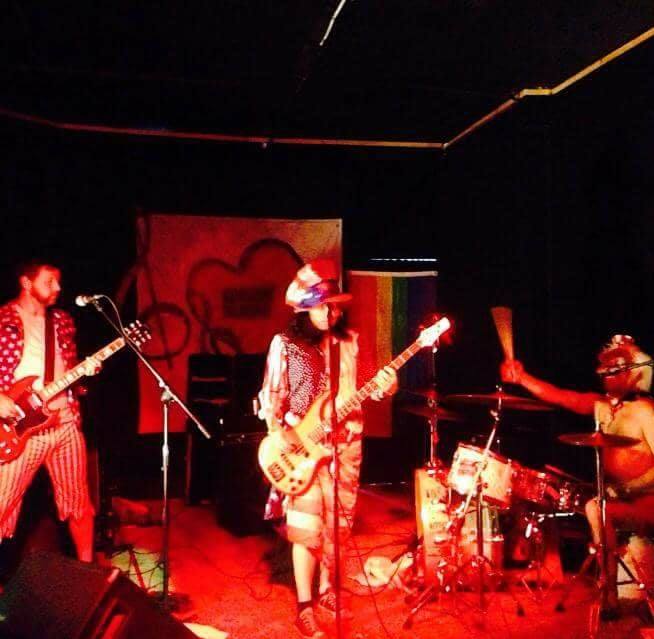