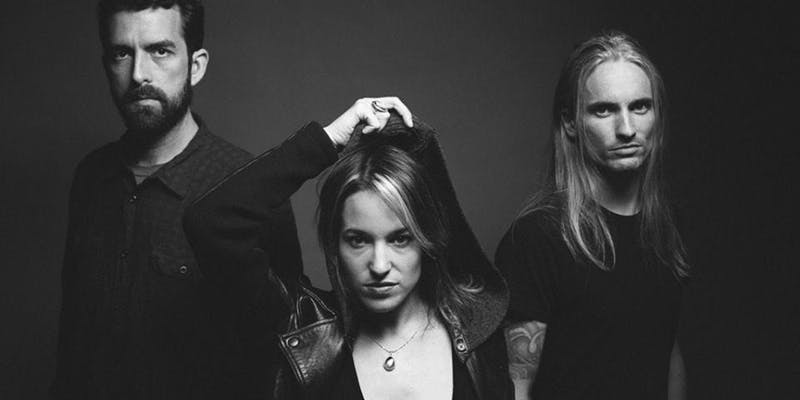 Megafauna will melt your face and make you tear up inside and scream YES.  There will be shredding. 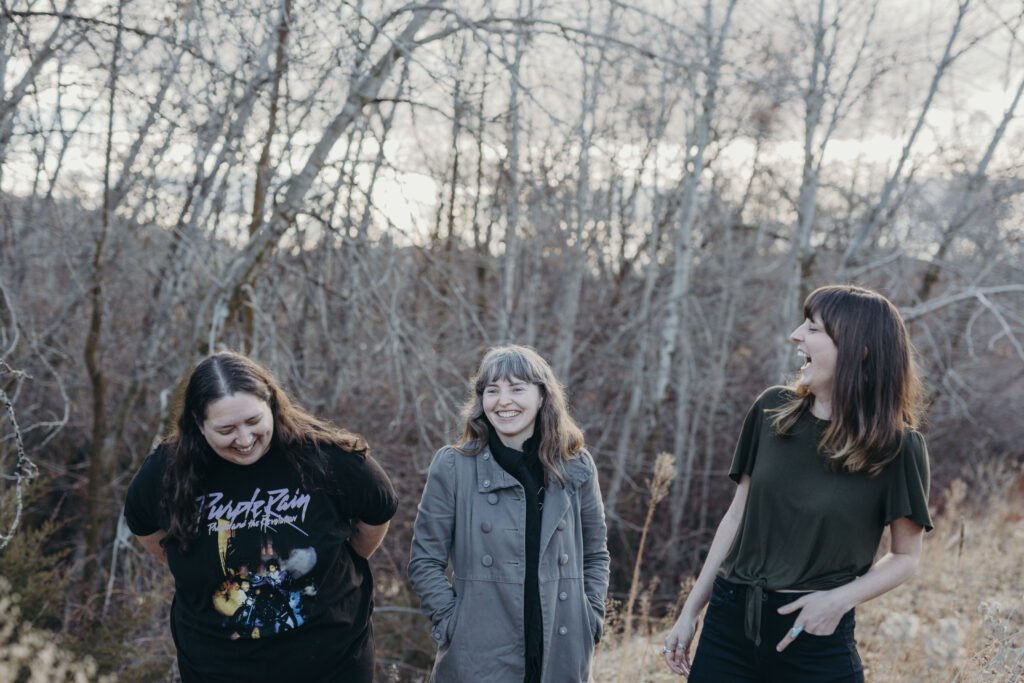 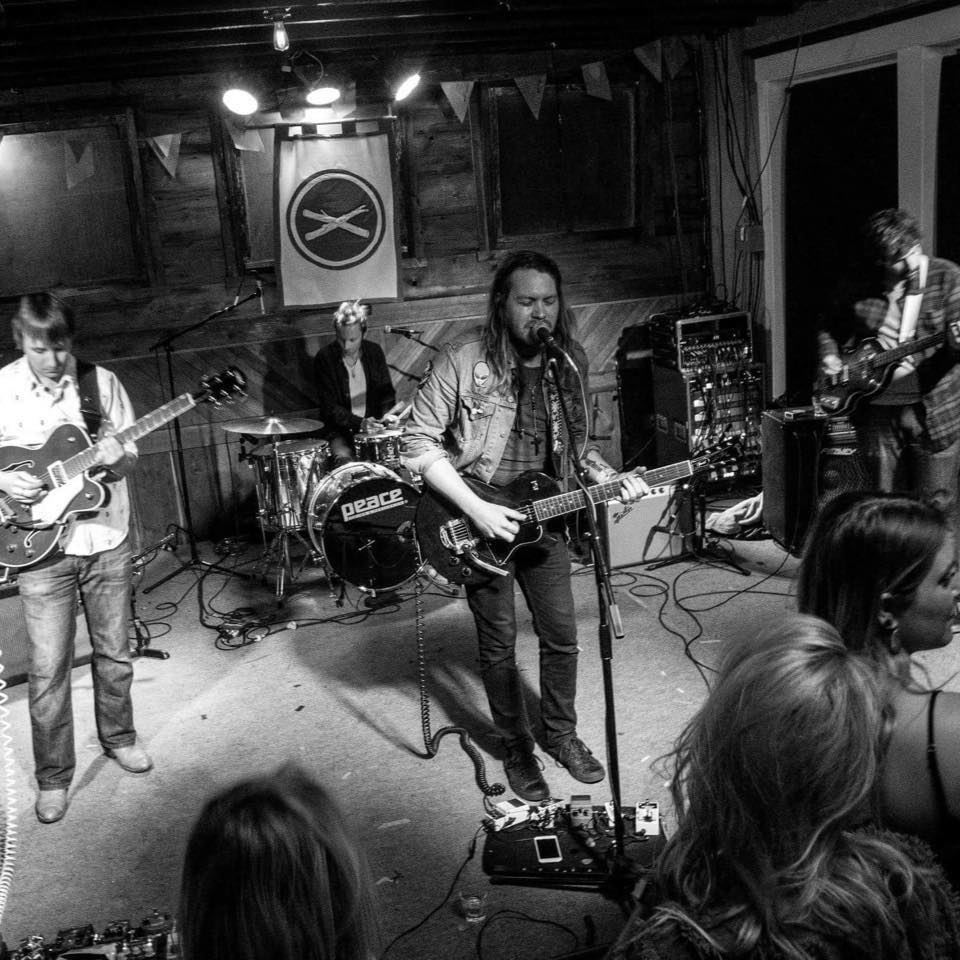 A bunch of lost boys playing rock and roll. Trying to change the future and make this world a better place than we leave it.