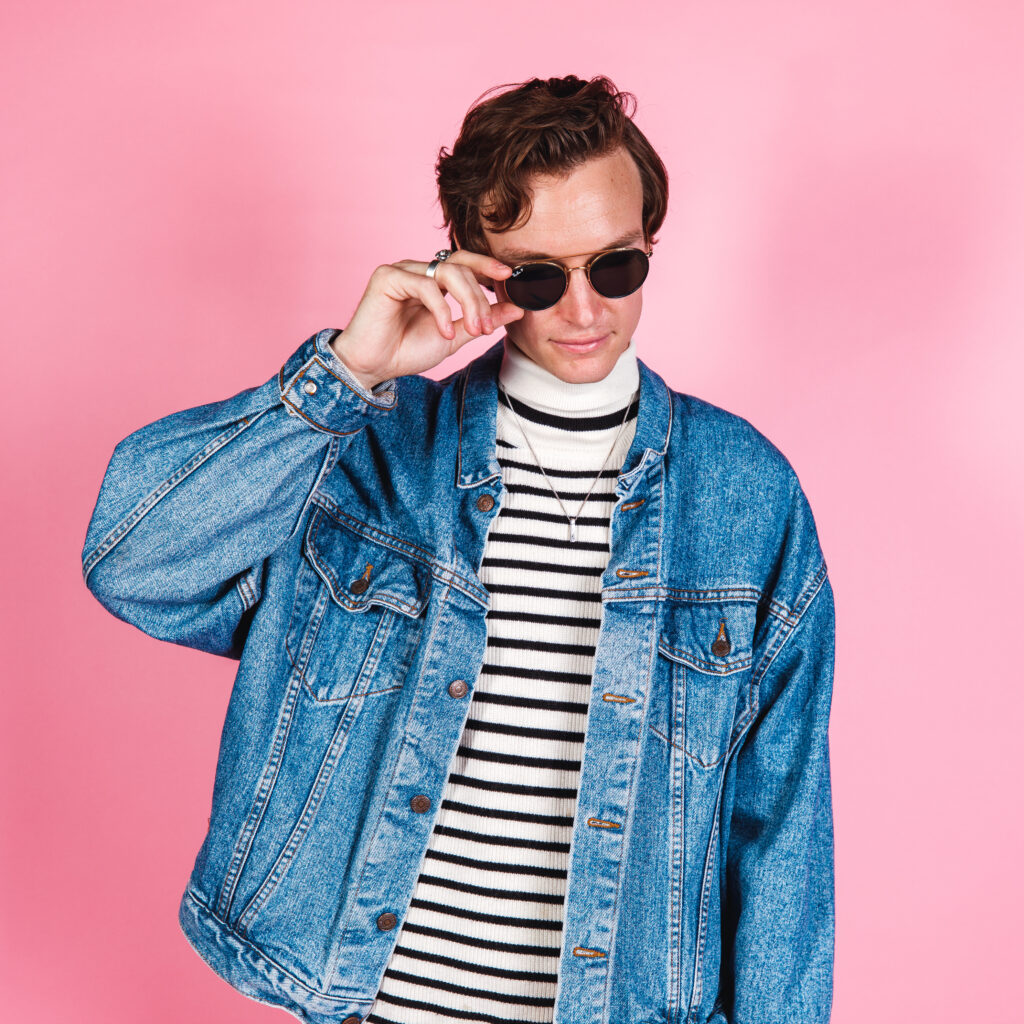 Los Angeles (California) native, Kyle Walker has made monumental waves in the dance music scene almost instantly upon beginning his career. Since igniting his passion for house music, he’s devoted his energy into carving out a name for himself within the scene and has made quite an impact in a short period of time. With sounds ranging between deep & melodic to the grittier & club-driven side of tech house, there are truly no limits to the music he creates.

In only a short time, Kyle has landed noteworthy releases with some of the biggest labels in house music worldwide including Repopulate Mars, Club Sweat, and Sink or Swim, as well as being commissioned for official remixes of Ferreck Dawn and Guz’s “Knock Me Out”, and AmyElle’s hit single “Feel The Heat”. Kyle also released one of the most anticipated releases of the summer with “Zilla” which was the leading record off his 3-track EP on Repopulate Mars. “Zilla’ held the #3 overall spot on Beatport across all genres for 2 weeks and remained in the top 10 for a over a month. These releases have resulted in performances at some of the biggest stages in the US; having landed gigs at EDC Las Vegas, Nocturnal Wonderland, Escapade Festival, North Coast Music Festival and more. Kyle’s music has also garnered support from industry heavyweights Gorgon City, Vintage Culture, Lee Foss, Claptone, and Noizu; showcasing him as an artist worth keeping your eye on for the remainder of 2021 and beyond. 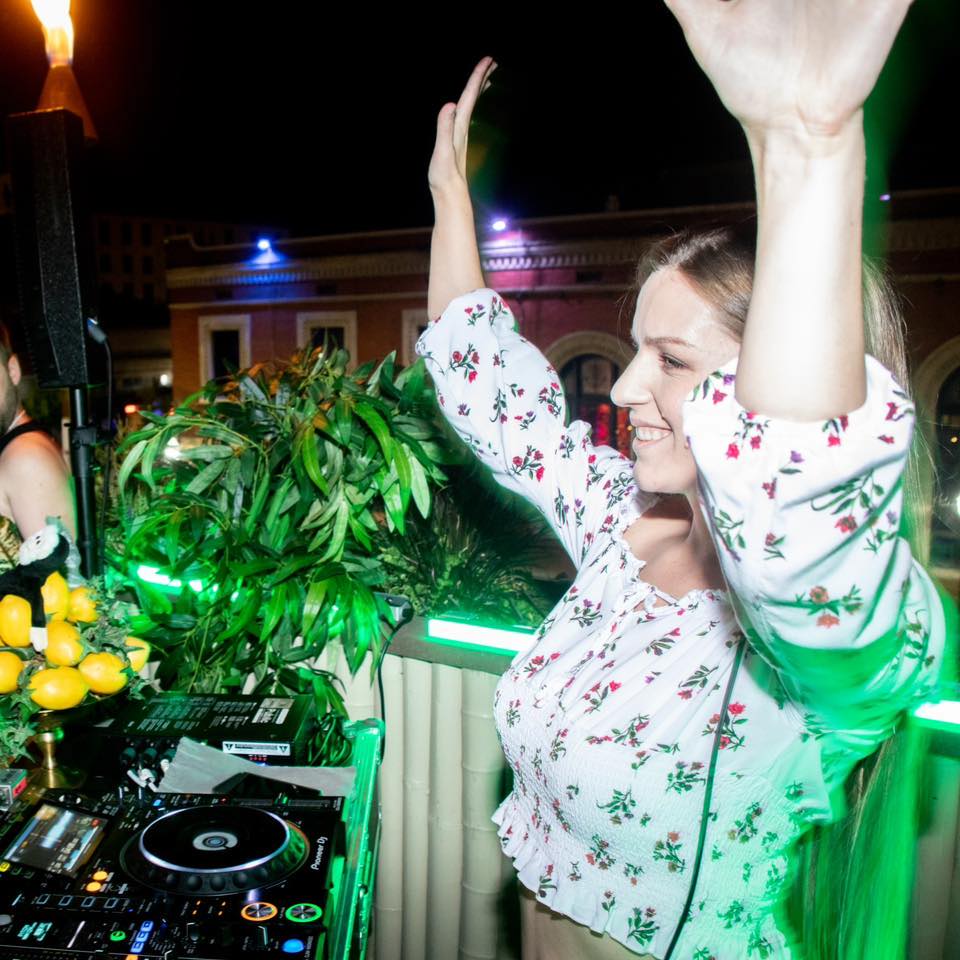 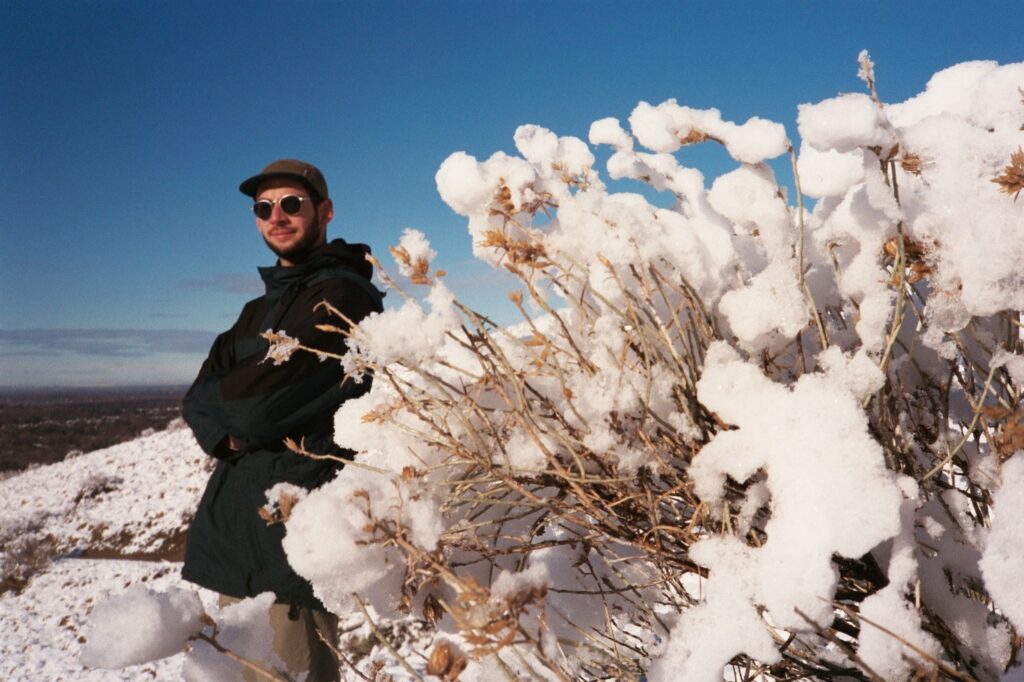 Inspired by the enjoyment of listening to music back at the tents with friends, cAmpsite blends the familiar sounds of the club and festival stage with music that enlivens the spirit and connects people to the present moment.