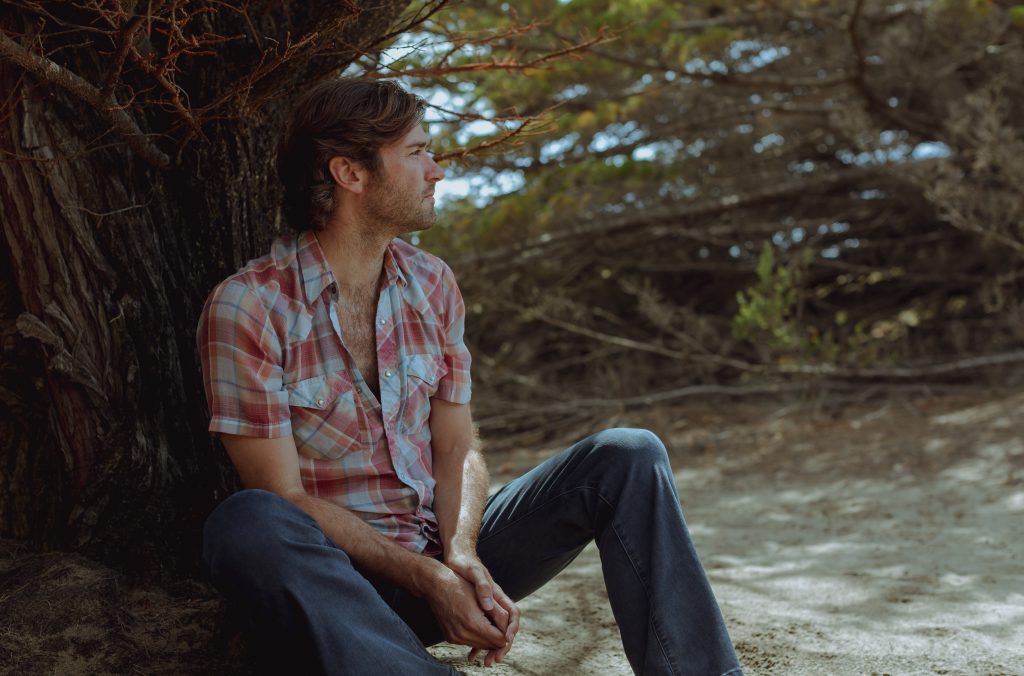 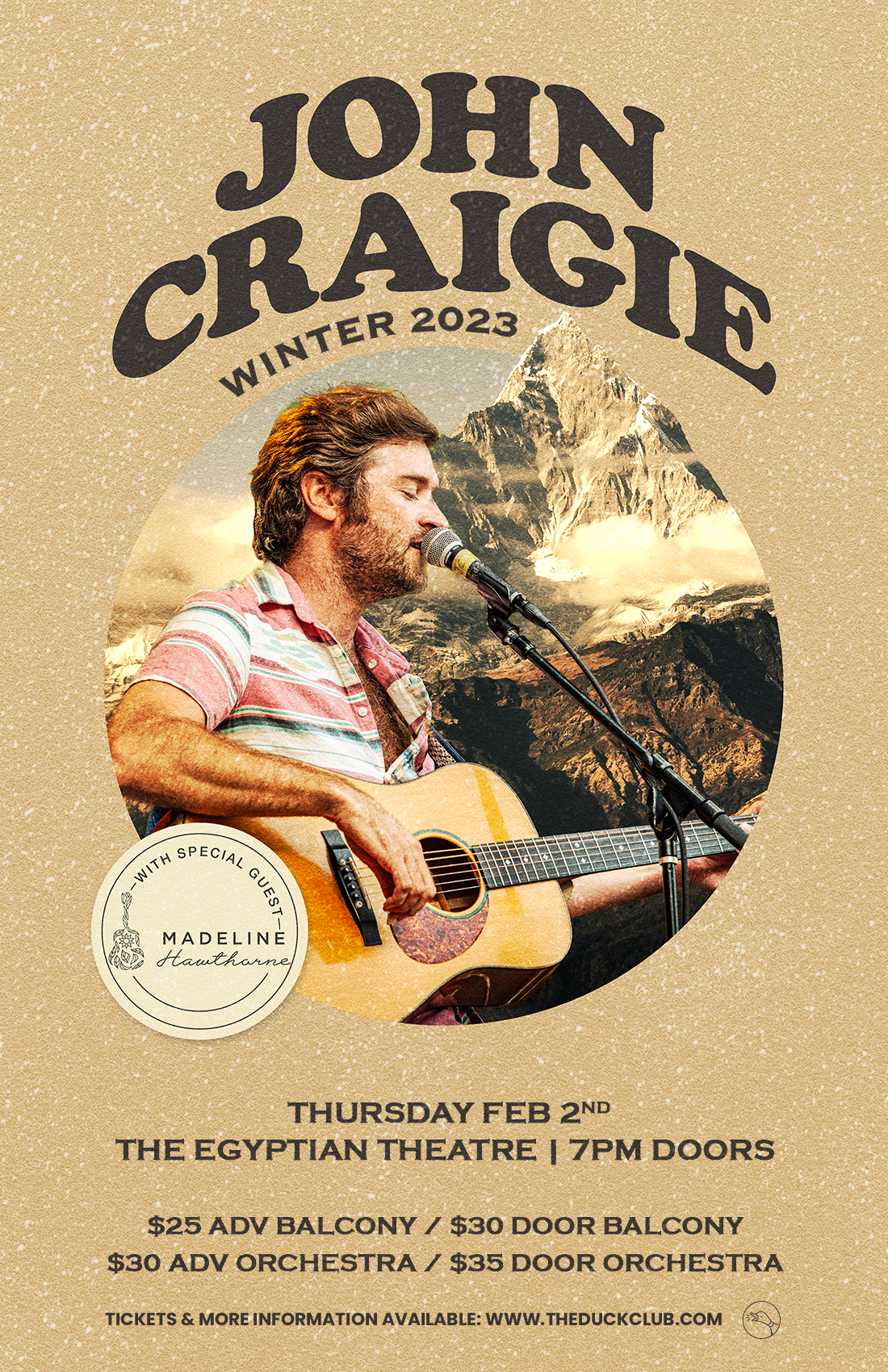 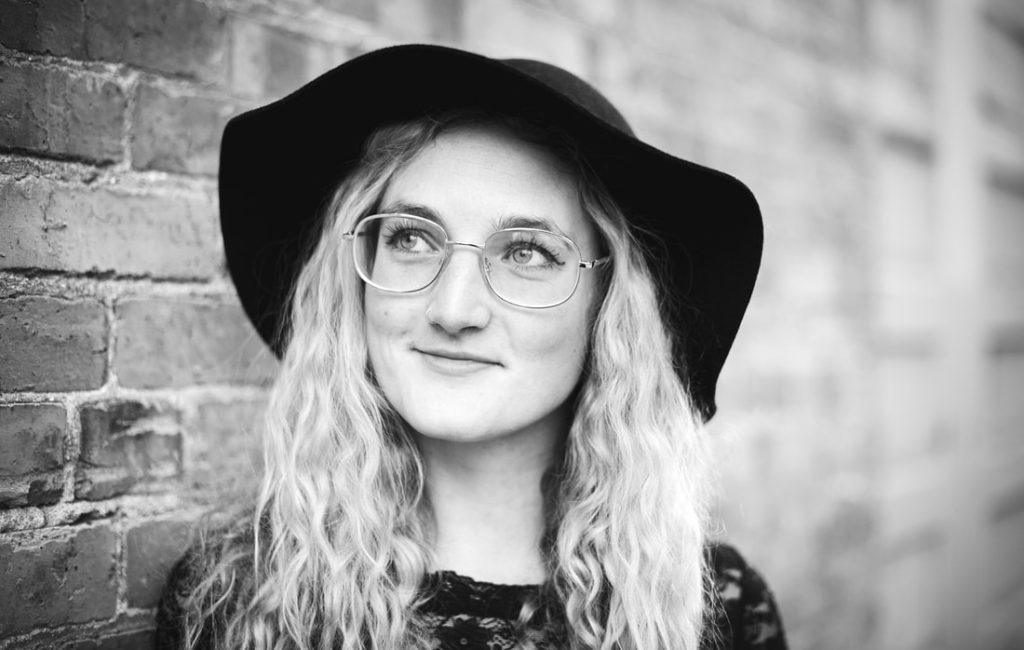 “Stepping with boots she’s breaking in / Running on dreams and adrenaline,” Madeline
Hawthorne sings at the top of her remarkable solo debut, Boots. “Hit the pavement
walk a mile / Don’t know what she’s doing and it makes her smile.”
“I’ve always had to learn by doing, by taking these leaps of faith,” Hawthorne
explains. “It only felt right to kick off the album with a character who’s finding her
own way, someone who’s enjoying the process of having no idea what she’s doing and
just believing in herself regardless.”
Written and recorded following the dissolution of Hawthorne’s longtime band, The
Hawthorne Roots, Boots is indeed a leap of faith, but more than that, it’s a work of
profound reflection and self-discovery. Co-produced by Brad Parsons and Fruition’s
Tyler Thompson, the album reckons with evolution and independence, facing down the
pressures of modern womanhood with unflinching honesty and steadfast resilience.
Hawthorne penned much of the material here during quarantine, and while the
struggle for balance and stability is an ever-present one, she consistently refuses to
surrender to despair or uncertainty, pressing forward with a relentless drive that fuels
her riveting performances. The result is a raw, rousing collection that blurs the lines
between roots, country, and soul as it transforms pain into beauty and doubt into
hope—a bold, ambitious debut from an artist learning to trust her instincts and chart
her own course one step (and one song) at a time.
“Making a solo record was a terrifying and exciting prospect all at once,” Hawthorne
confesses. “I’d never written without the safety net of having other people around to
bounce ideas off of before, but at the same time, I’d also never really experienced the
freedom of being able to truly say whatever I wanted, however I wanted.”
It was that prospect of freedom and self-expression that attracted Hawthorne to
songwriting in the first place. Born to a classical vocalist mother and a concert
conductor father, Hawthorne was surrounded by music throughout her childhood in
New England, but she never considered it a viable career path until she landed in
Montana for college.
“I was studying sustainable food systems at the time,” she recalls, “but I started going
to more and more concerts and feeling this itch to be onstage. And then I went on this
26-hour road trip to the Electric Forest festival in Michigan, and that really sealed the
deal. Being surrounded by people who loved music so deeply, the feeling of
connection and community, it all left me with no doubt in my mind that I needed to
start pursuing music in a very serious way.”
So Hawthorne picked up the guitar she’d played sporadically since her teenage years
and began taking formal lessons at a nearby music shop. In her spare time, she took a
job working as an artist liaison at a local acoustic venue in Bozeman, where she
learned the ins and outs of the industry firsthand.
“I remember taking Ray Wylie Hubbard out for fried chicken before a show one night,
and he took out a sharpie and wrote all these notes for me about making my way in

music,” says Hawthorne. “Getting to meet all these incredible songwriters and pick
their brains definitely had a big impact on me.”
Determined to use everything she’d learned and pick up the rest as she went along,
Hawthorne launched her first band, The Hawthorne Roots, in 2014, and quickly built a
loyal following around Montana. The Bozeman Daily Chronicle hailed the five-piece’s
“tightly woven harmonies and relentlessly catchy melodies,” while Bozeman Magazine
readers voted them Best New Band and Best Folk Performers in the annual Bozeman’s
Choice Awards. With their profile on the rise, the group began touring throughout the
West, earning dates with the likes of Nicki Bluhm and Dustbowl Revival and landing
festival slots from Targhee and Yarmony to Red Ants Pants and Big Sky Big Grass.
“Not only did I write and perform,” says Hawthorne, “but I also managed most of the
day-to-day, our tour schedule, marketing, everything. We were totally independent,
which meant that pretty much all of my time and energy was devoted to the band.”
When COVID hit, though, the group’s momentum came to a screeching halt, and by the
summer of 2020, they’d decided to go their separate ways. Back at square one,
Hawthorne found herself unsure of her next steps but determined not to let society’s
expectations stand in her way.
“I was feeling the push and pull of wanting stability and a family along with all the
other pressures that come with being a woman in this industry,” she explains. “But I
had this revelation that I didn’t have to subscribe to anyone else’s ideas of how I
should live my life, and the next day, I was out in the shed behind my house writing
this album.”
When it came time to record, Hawthorne stepped out of her Montana comfort zone
and flew to Pittsburgh, where she cut the core of the album live in the studio over the
course of just two-and-a-half days. Inspired by Sheryl Crow and Tom Petty, the
performances were raw and loose, with freewheeling, improvisatory arrangements
often locked in on the fly as the band discovered the music in real time.
“I’d never worked that way in the studio before,” says Hawthorne, “but it just felt
right for these songs. We needed to all be in the room together feeding off of each
other’s energy and intuition.”
That energy and intuition lies at the heart of Boots, which consistently zeroes in on
the sweet spot between ecstatic abandon and thoughtful introspection. The gritty
“Rein It In” meditates on the importance of taking stock and slowing things down,
while the driving “Train” insists on forging ahead in the face of resistance, and the
soulful “Strange Familiar” wrestles with anxiety and expectation.
“I was trying to reconcile the idea of motherhood and having a family someday with
my life as a touring musician,” explains Hawthorne. “Eventually I had to remind myself
that nobody really knows how they’re going to make it work. All you can do in this life
is trust your gut and figure it out as you go.”
It’s a lesson Hawthorne returns to throughout the album, learning to let go of the past
and stop projecting into the future in order to find peace in the present. The tender

“Joker” meditates on the liberating power of forgiveness; the bittersweet “Long Cold
Night” searches for common ground in the midst of conflict; and the lilting
“Riverbank” (which features Fruition’s Mimi Naja on mandolin) embraces the serenity
of simplicity. It’s perhaps the album’s final track, though, the stripped-down “Rara
Avis,” that best encapsulates Hawthorne’s journey, as she sings, “It’s time to take a
trip on your own / Wandering child you rolling stone / Your house is on fire / Time to
reacquire the words you lost not long ago.”
“I wrote that song about learning to get back in touch with myself as a songwriter and
an artist and a performer,” Hawthorne explains. “‘Rara Avis’ is a literary term that
means rare bird, and I was feeling like it was finally time for me to be my rare, unique
little self and spread my wings.”

Every flight, after all, starts with a leap of faith.