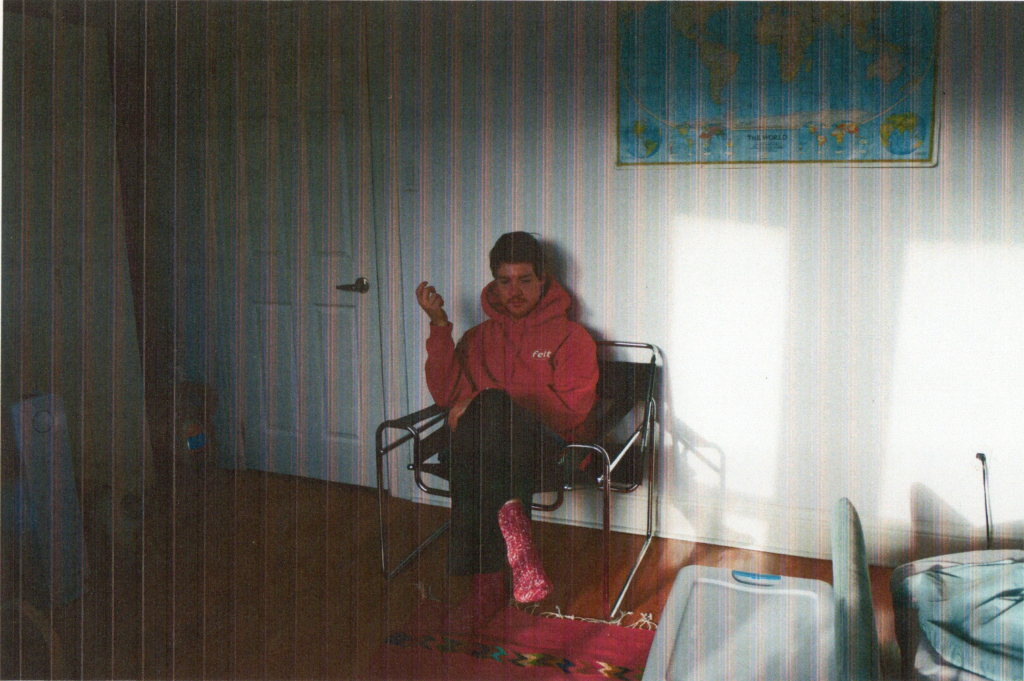 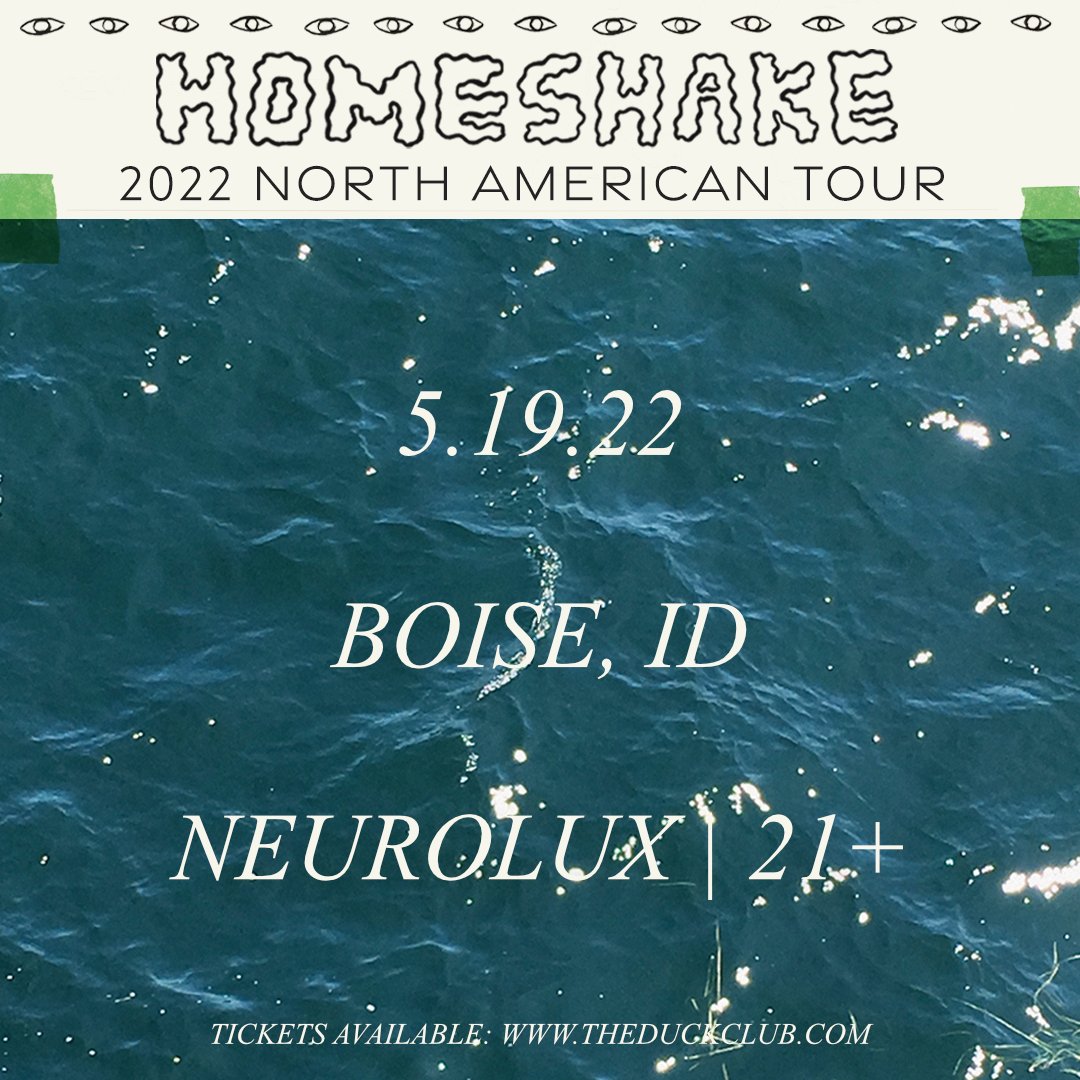 Unlike most of us, Peter Sagar — also known as HOMESHAKE — was staying at home a lot, long before the pandemic. Sagar wrote the majority of his fifth studio album, Under the Weather, in 2019, when he was going through a long, unrelenting period of sadness. “I was in a deep, deep depression,” he recalls of that time period now. “Tours were breaking me. It was awful.” Sagar and his partner were living in Montreal and while everyone was out being social, he was inside listening to ambient music, binging Star Trek, and writing songs. (Sound familiar?) “It was a bit of a dark pit,” he says. “That’s kind of what the whole album is about.”
Under the Weather follows Sagar’s life and the depression that consumed him in 2019 — after a brief album intro, it jumps right into “Feel Better,” a reflection on attempting to buck up when the weather outside is grim. The album is hazy and moody, the pace slow as syrup, and from beginning to end, a fog falls over every synth and guitar line. In “Inaminit,” Sagar cancels plans when he’s feeling low; the closing track, “Tenterhooks,” sees Sagar’s deliverance into the depths of despair: “Feel myself drying up / feel myself turn into dust,” he sings over a funhouse mirror synth. “Oftentimes when you’re in a dark place, you’re supposed to journal and that helps release the pressure,” Sagar says. “For me, it always found its way into the music.”
Capturing the cloudy sound of a depressive funk was no simple feat, especially in the headspace Sagar was in for over a year. For that reason, he decided to enlist his friend, Jerry Paper’s Lucas Nathan, to help with production on the record. Having Nathan contribute helped Sagar dial back some of “dry, pristine digital sound” that defined his fourth studio album, Helium, and add back personal analog touches that drew people to the HOMESHAKE project in the first place.
“I didn’t realize how much I missed having a second set of ears. It’s pretty invaluable,” Sagar says. He would send all the of tracks back and forth with Nathan over the course of 2019, which made the process a longer one than he was used to. “There are a lot of things that I probably wouldn’t have done that Lucas did do. I would tend to do a lot of softening of things, a lot of making everything super bassy and gentle. Lucas was aware that sometimes you needed some punch and grit.” To Sagar, those additions made the record what it is — a melodic, honest look at personal emotional struggle.
As Sagar readies it for release this September, the record he wrote about feeling isolated, alone, and despondent has begun to seem eerily prescient. “People will probably think that I made Under the Weather during or about Covid,” Sagar reflects now. “I was just already living my life that way.” For Sagar, the feelings he experienced over the course of that year are far from over — “I’ve been writing about feeling isolated my whole life,” he says — but with age, he has come to understand them better. “I had a fairly clear idea what the album was going to be like based on where I was emotionally at the time,” he says about Under the Weather. “I just try to make music that is honest about how I’m feeling.” 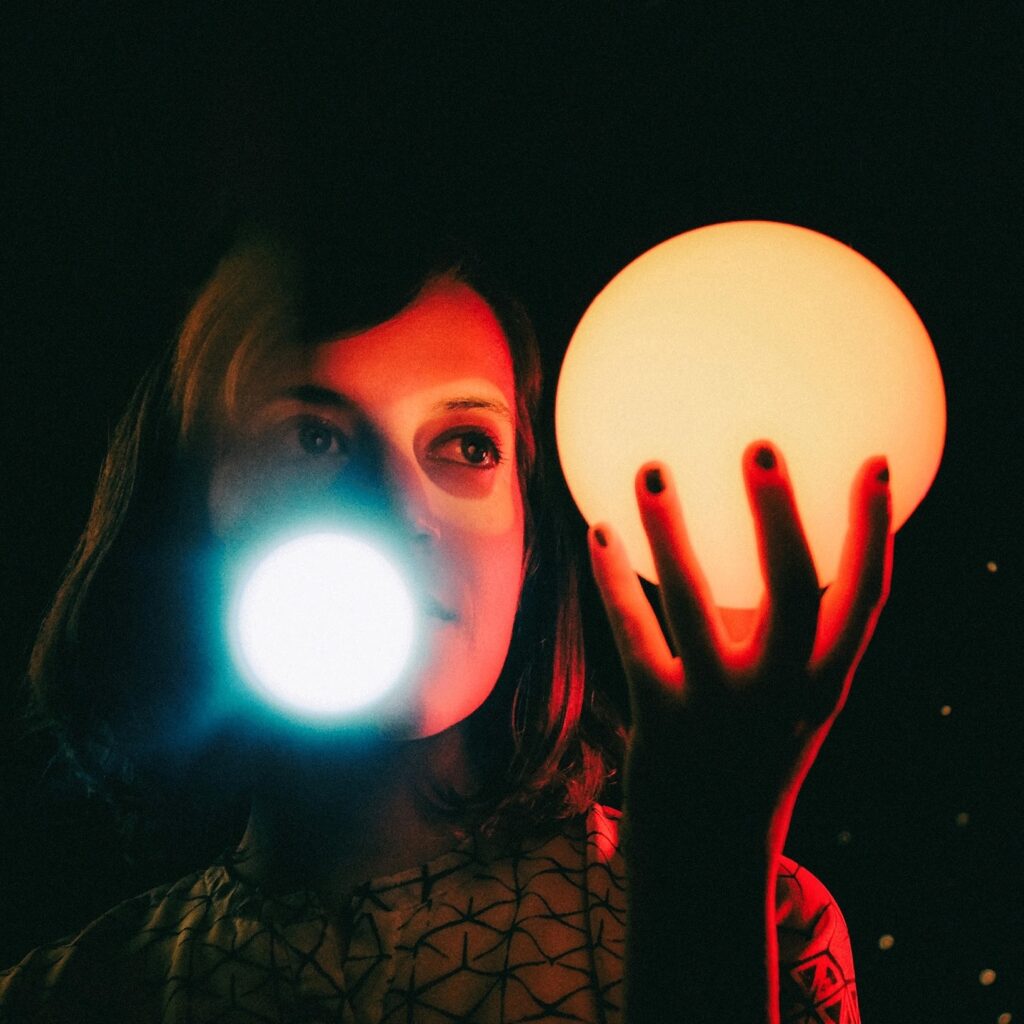 Bay Area producer Lindsay Olsen went from working as a climate scientist to pursuing music full time with her warped and magical project Salami Rose Joe Louis. After issuing two albums more independently, she signed on with ‘ label for the release of 2019’s Zdenka 2080, a collection of short bursts of experimental pop, abstract beats, and bedroom R&B songs connected by a dystopian sci-fi narrative.

Lindsay Olsen was raised in San Diego and played in punk bands growing up. She moved to Crockett, California, a small city north of the Bay Area, after college and began working as a scientist at the same time that she was delving deeper into composition. She began releasing music as Salami Rose Joe Louis, taking the project name from a mash-up of two childhood nicknames for her insular, sketch-like songs heavy on synthesizers and cosmic imagery. She released her first album, Son of a Sauce!, in 2016 and followed the next year with Zlaty Sauce Nephew, both sprawling collections of brief, wobbly pop experiments and drifting beats.

Shortly after the release of Zlaty Sauce Nephew, Olsen was involved in a car accident in which she sustained minor injuries that left her unable to work for several weeks. During this time, one of her songs was also used in a commercial, and the confluence of events led her to make a decision to pursue music full time. While working towards her next album, she toured with and signed to the label. The label proved a perfect home for Salami Rose Joe Louis’ specific brand of extraterrestrial pop, and they released her third album, Zdenka 2080, in August 2019. ~ Fred Thomas, Rovi