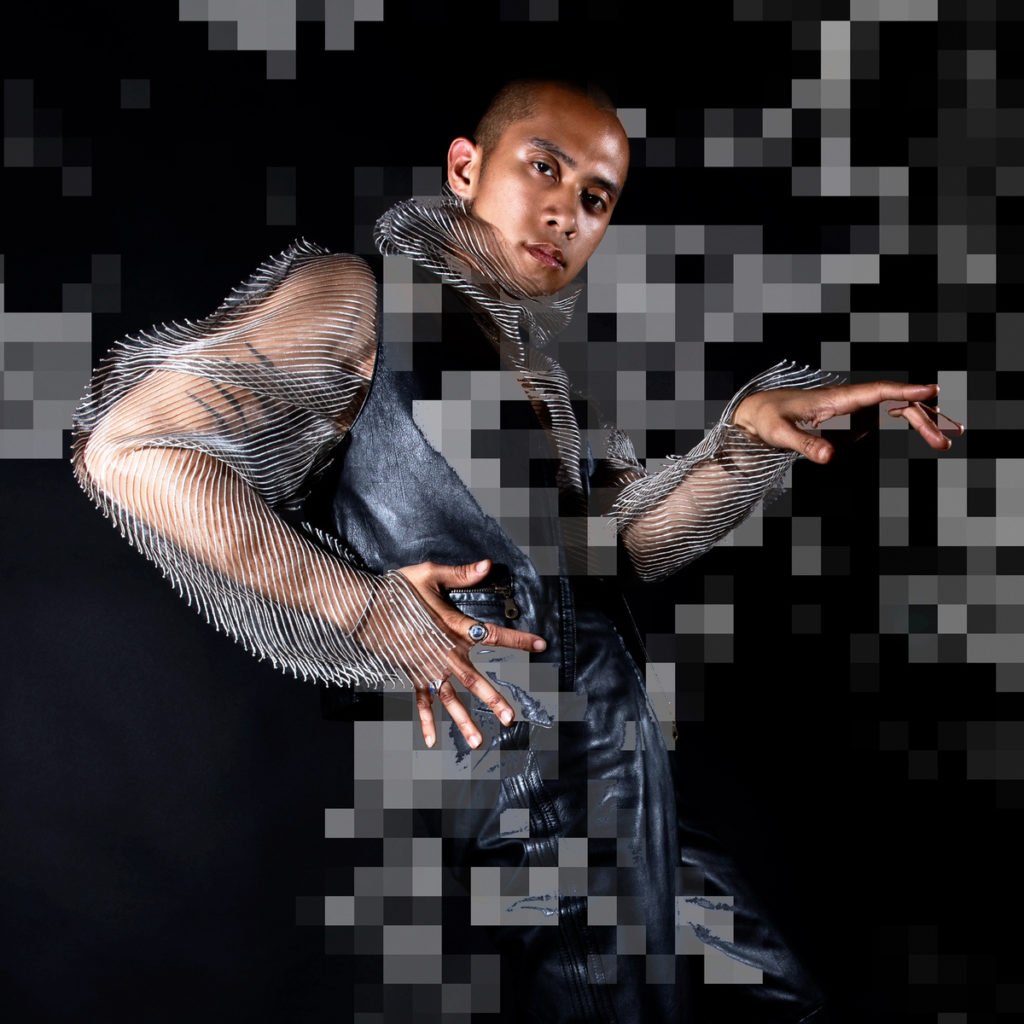 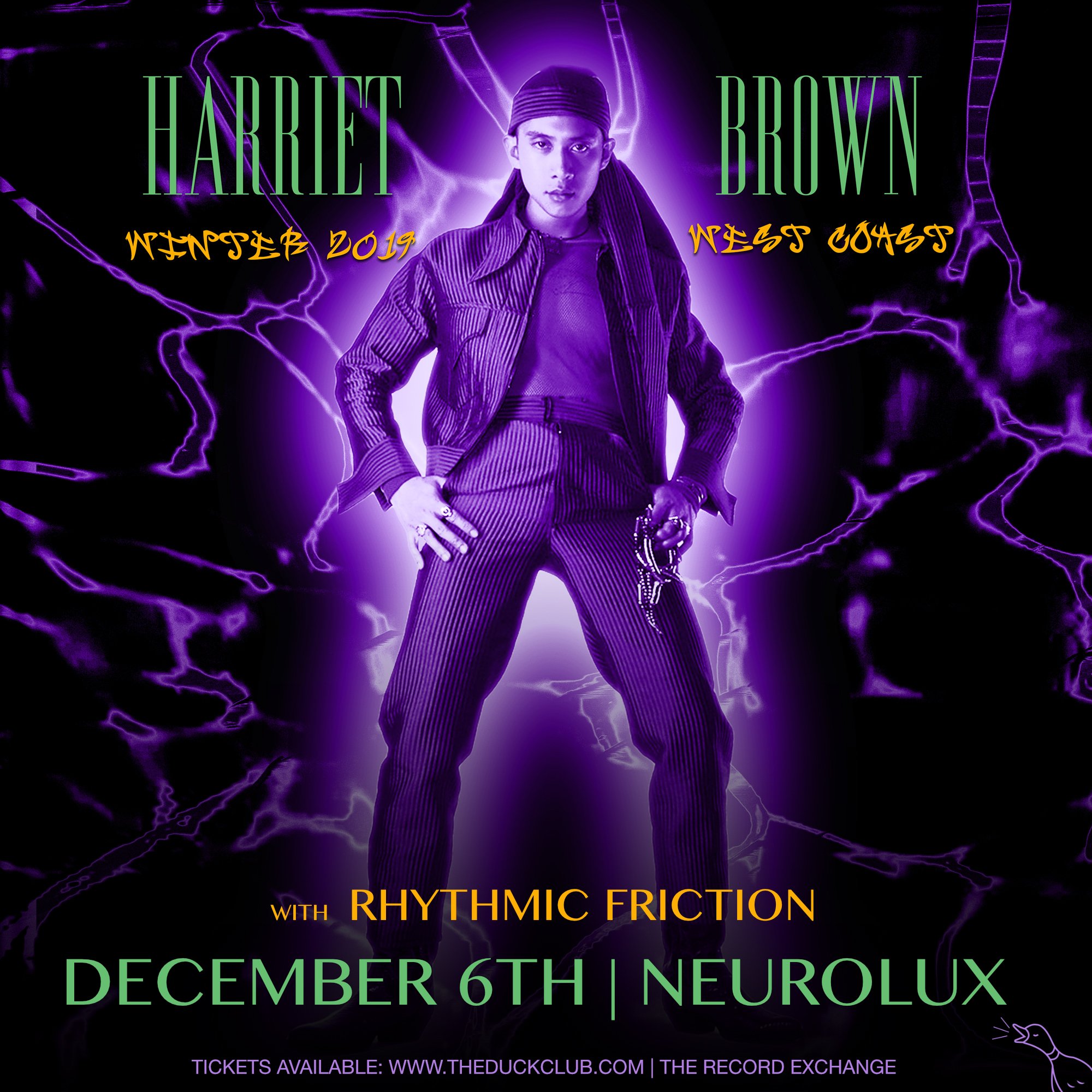 Harriet Brown is an artist, producer, composer and performer, creating his own genre of homegrown R&B. With his recently released second album, Mall of Fortune, HB has evolved his bedroom funk to the next level, unapologetically taking us on a semi-smooth ride to sexy church, not without a rough dose of future twang. A vocalist and multi-instrumentalist, Harriet Brown’s productions are a slew of his meticulous drum programming and heavy, synthesized bass intertwined with his deeply intentional lyrics. HB not only makes us move, but also be moved; his music is genre bending, contemplative, and soulful – contemporary funk for the nostalgics. 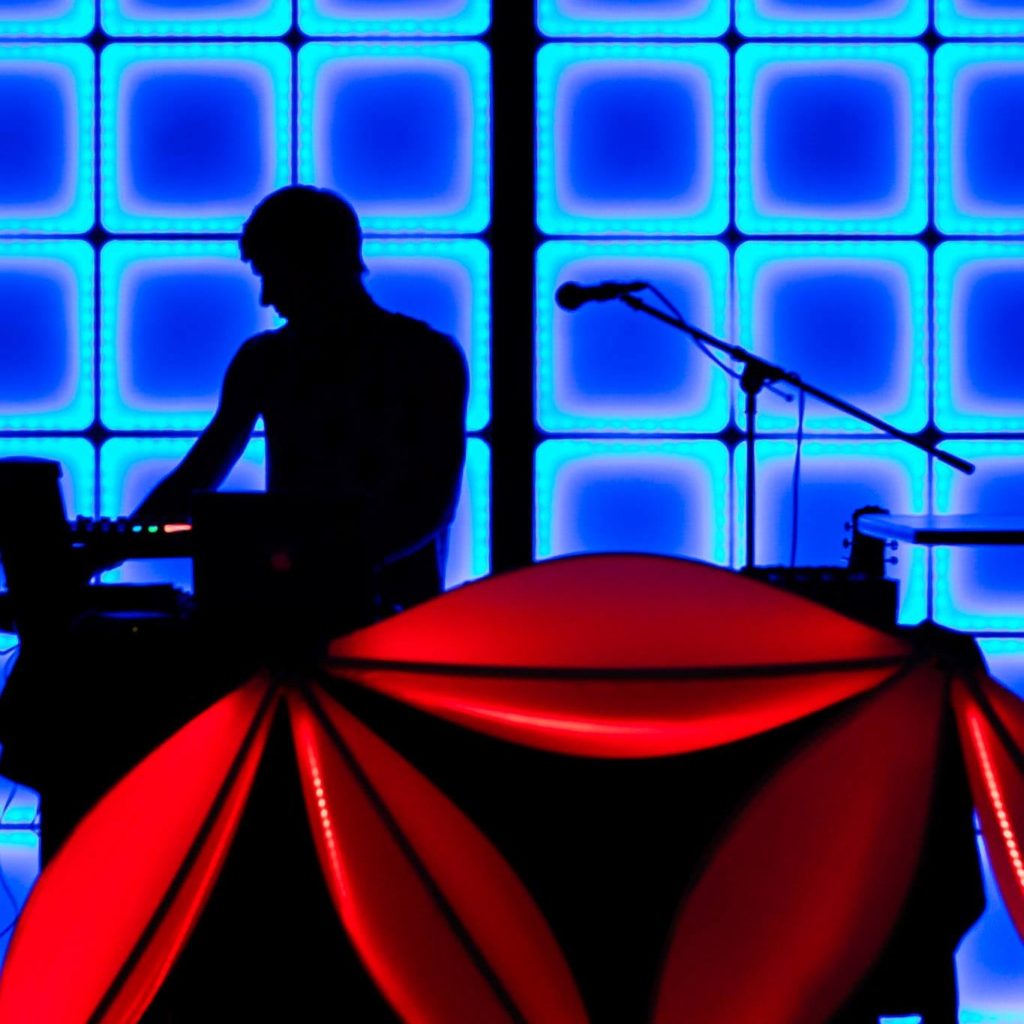 Rhythmic Friction is the solo project of multi-instrumental performer and songwriter Jeremy Kangior. Currently an Oregon resident, he has spent recent years throughout the Northwest, honing his craft and finding new sources of inspiration. His first album, Freak Till You Squeak was a 12 track release in the summerof 2016. FTYS has an upbeat style and easy to follow composition containing driving grooves, minimal vocals, and electronic influence. Rhythmic Friction often has guest accompaniment from other musicians on stage, and performances are tailored specifically for each show.