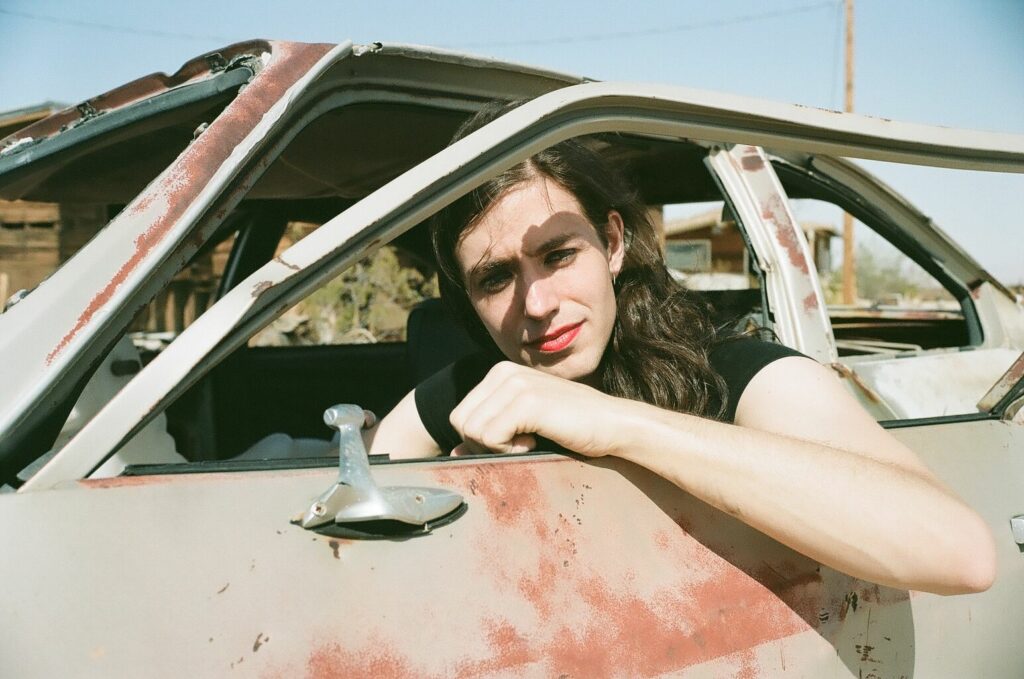 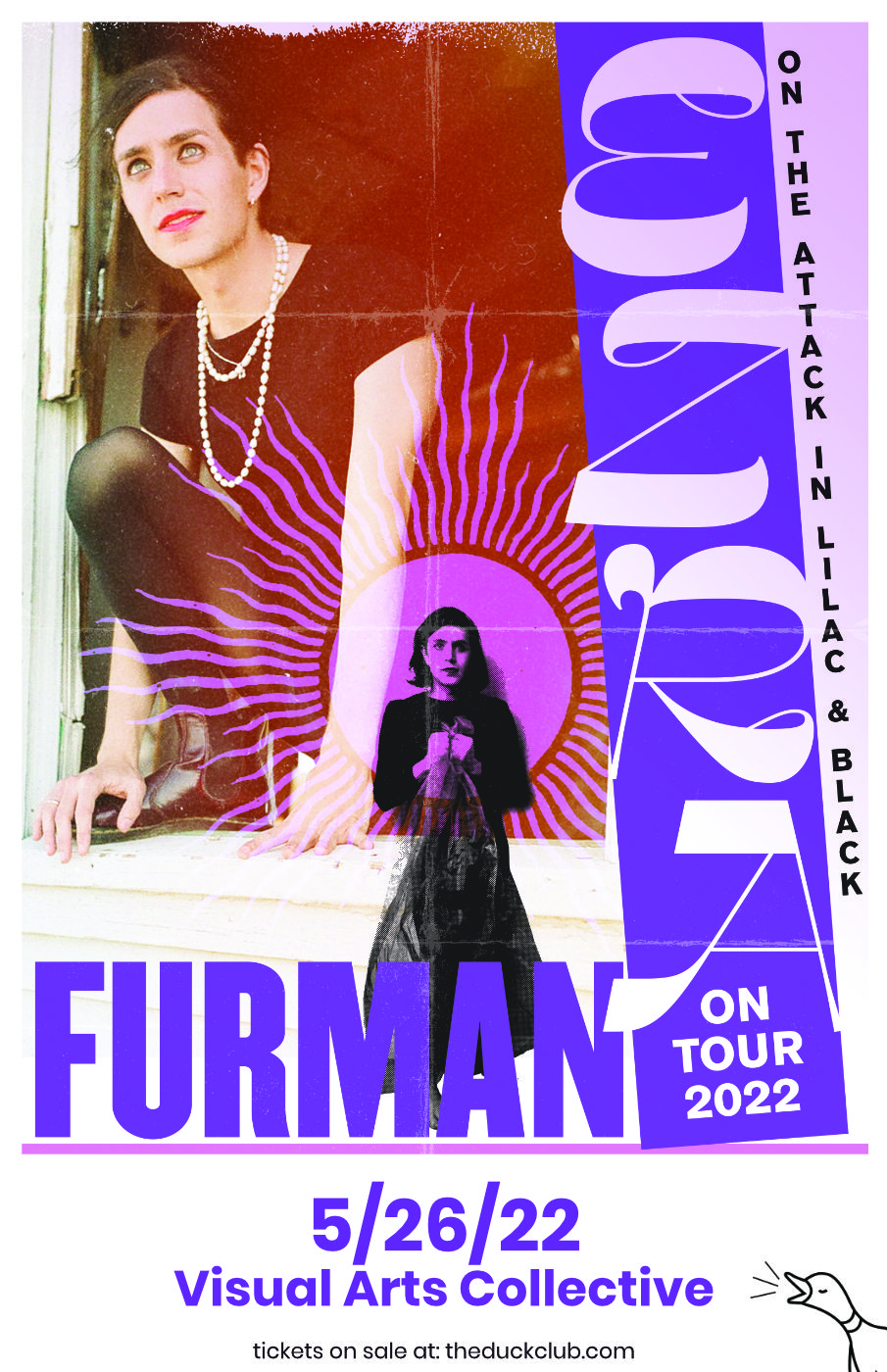 Through 5 critically acclaimed solo albums, 3 albums with her former band the Harpoons as well as creating the original soundtrack for the hit Netflix Original Series ‘Sex Education’, Ezra Furman has amassed an arsenal of much-loved music.

Exploring themes of identity, religion, political angst, love, anxiety, Furman has become an icon for the misunderstood and the oppressed. Her live show has built a fierce reputation with The Guardian dubbing her “the most compelling live act you can see right now”.

Furman has also written a book on Lou Reed’s classic album ‘Transformer’ and the relationship the record has with her own life and awakening as part of the 33 1/3 Series. She is also a regular guest host on BBC 6Music. 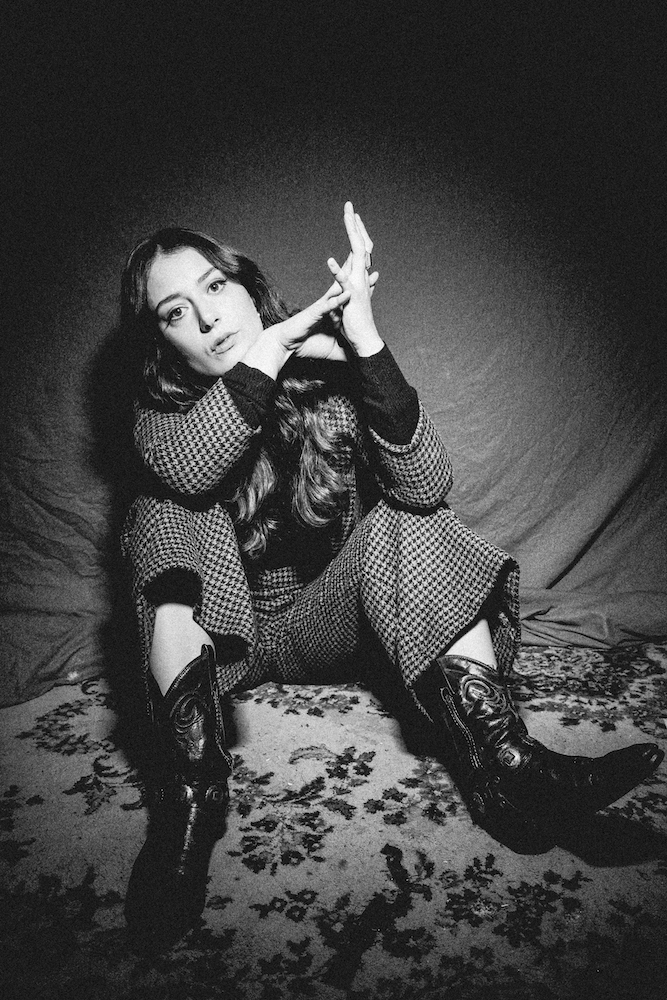 Grace Cummings is a folk rock musician influenced by 20th century poets and luminaries, from Joni Mitchell and Bob Dylan to Brett Whitely and Van Gogh. Her songwriting is intensely personal and reflects a strong connection to the Australian landscape.

In her short career, Grace has been invited to support King Gizzard and the Lizard Wizard, Weyes Blood, Evan Dando, J Mascis and the Allah-Lahs. Her debut album, Refuge Cove, was released through Flightless Records, earning critical acclaim from Pitchfork and Allmusic, amongst others. In July 2020, Grace released the track Sweet Matilda as part of venerated indie label Mexican Summer’s Looking Glass single series, before landing a worldwide deal with US indie ATO Records (Alabama Shakes, My Morning Jacket, King Gizzard and the Lizard Wizard). Her sophomore album, Storm Queen, was released in January 2022 on ATO.

True to its title, Storm Queen is a body of work with its own unruly climate, governed only by the visceral quality of Cummings’ spellbinding and devastating vocal presence. With most songs captured within the first few takes and featuring unexpected flourishes by Cummings’ peers in Melbourne, the album showcases a vast and volatile emotional landscape from one of the most captivating folk artists to enter the scene in years.