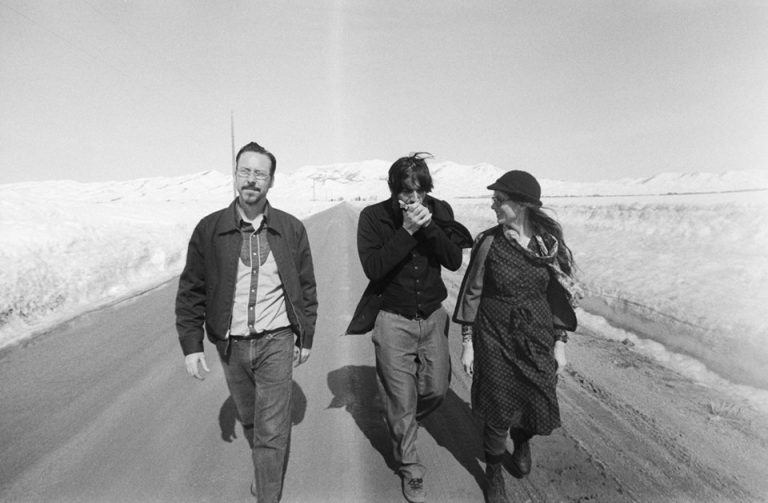 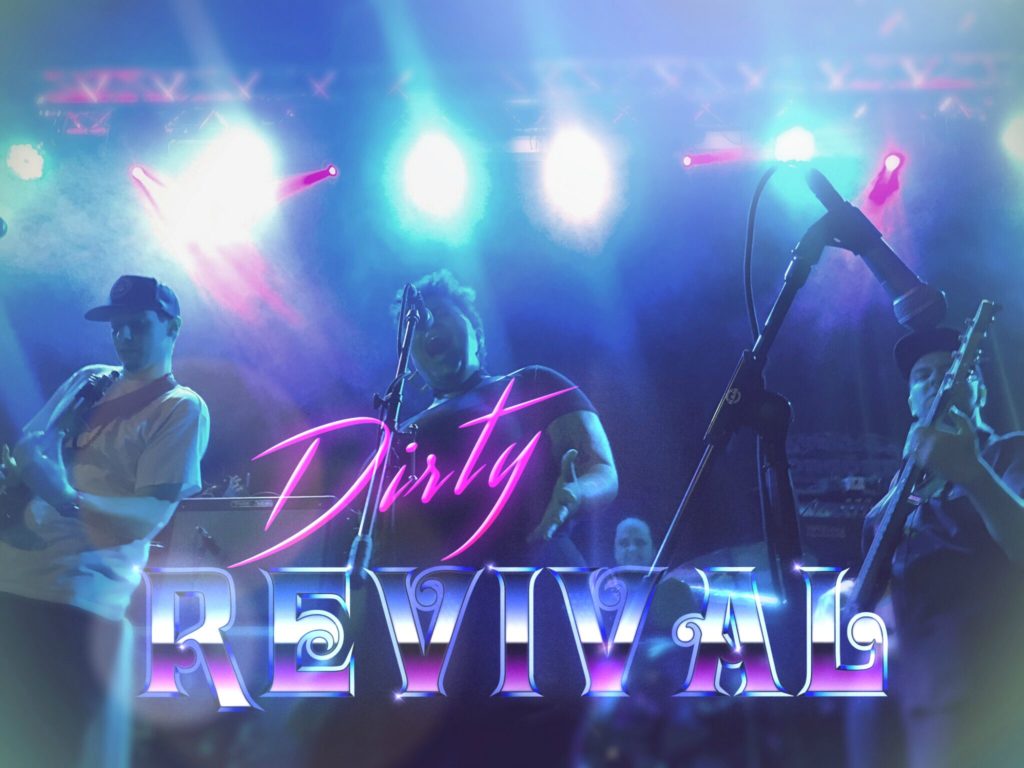 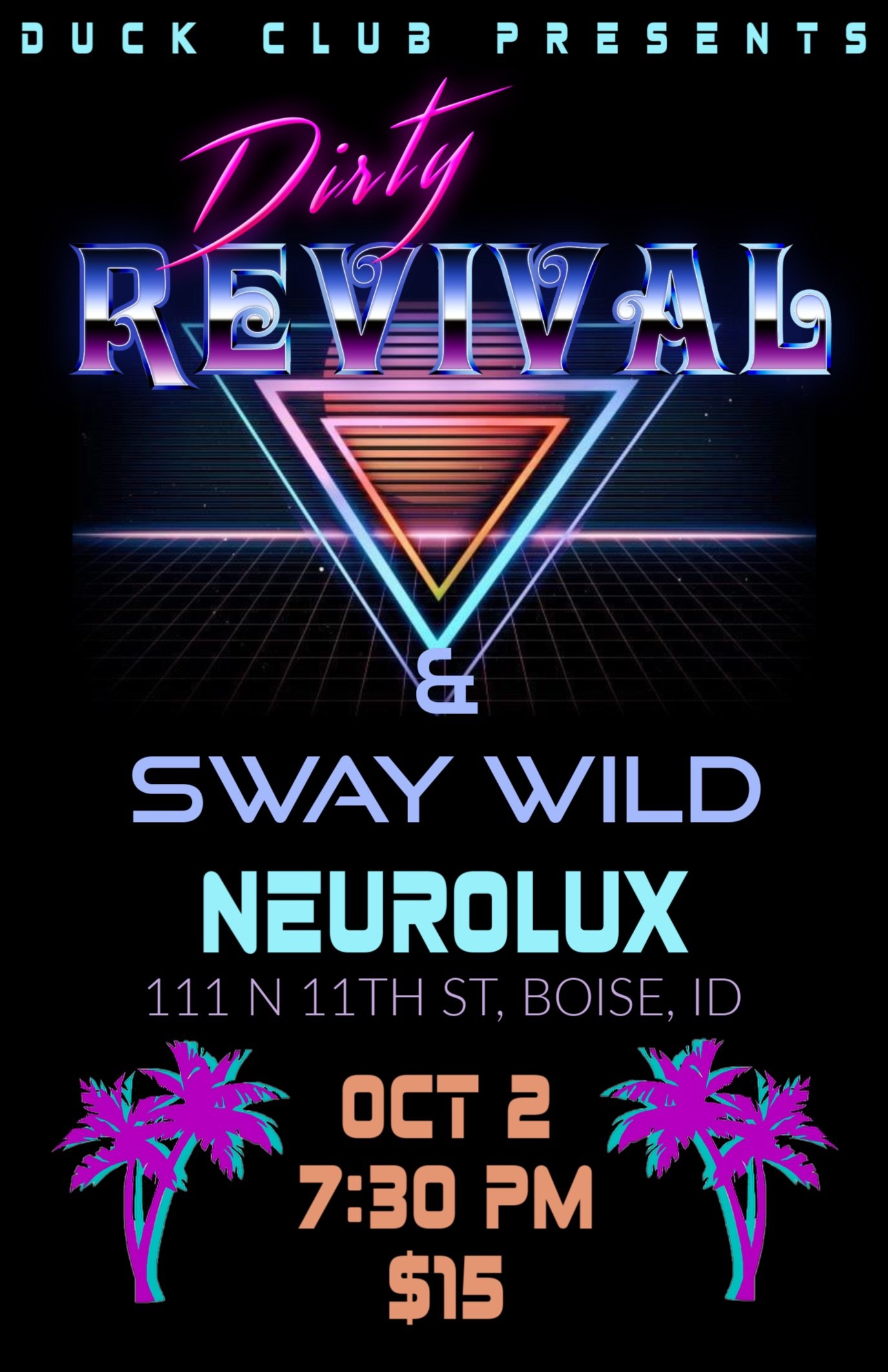 Dirty Revival, a seven piece Soul/Rock band hailing for Portland, OR, is quickly gaining notoriety for their inspired songwriting and impressive live performances and has been electrifying stages across the US since 2013. With several multi regional tours under their belt and an impressive list of tour and show support (including George Clinton and The Parliament Funkadelic, Michael Franti and The Motet) the band continues to ramp their tour schedule and looks forward to bringing their unique sound to a venue near you. 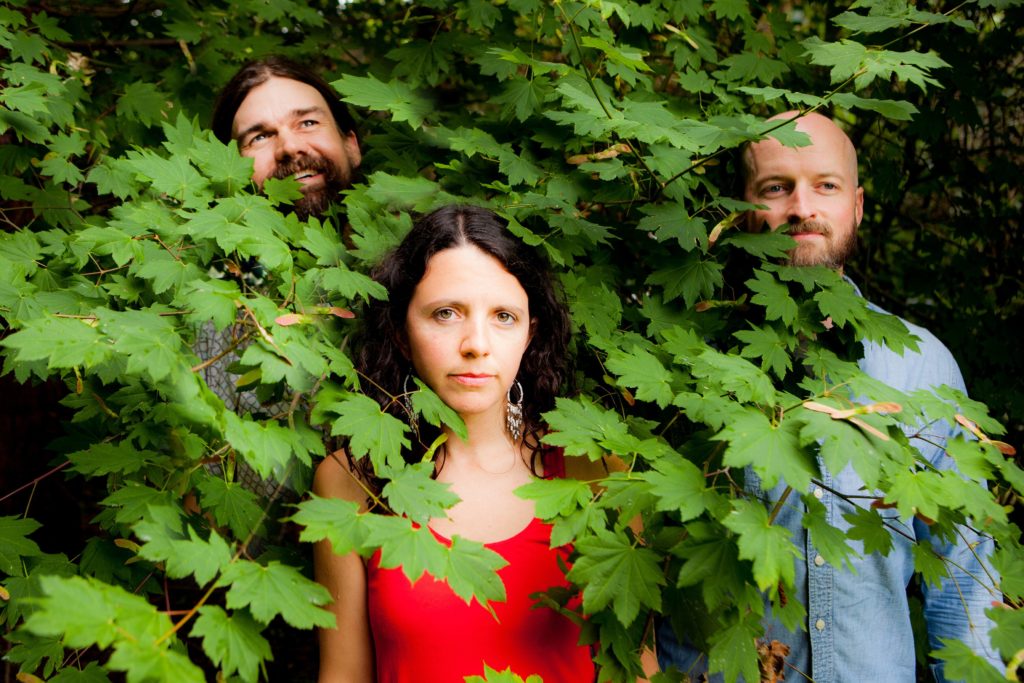 Sway Wild was born on a small island in the Salish Sea.

Following a two-month sailing voyage through the remote anchorages of British Columbia, acclaimed indie-folk duo Dave McGraw & Mandy Fer, joined by longtime friend Thom Lord, returned to their San Juan Island, Washington home still hungry to explore. The result was nothing short of an artistic epiphany; an evolution of sound that called out loudly for a new name. Sway Wild will release its self-titled debut album worldwide on September 13th, 2019.

Sway Wild’s songs navigate the corners of rock, folk, pop, jazz, prog, and funk. At its nucleus, it is music saturated in gratitude for well-lived lives and sympathetic to our shared humanity. McGraw says, “We want to make music that allows people to feel what they need to feel.” Fer and McGraw’s gorgeous harmonies paired with moving lyrics serve to both process and share their jubilation, grief, and frustration with a complex and deeply imperfect society.

Perhaps most remarkable is Fer’s astonishing electric guitar work. Using her beloved Fender Stratocaster for both lead guitar pyrotechnics and chordal rhythms, often at the same time, Fer challenges the listener to comprehend how she manages to extract so much feeling from six strings and an amplifier. With this album, laden with Fer’s potent electric guitar solos, she has decisively placed herself within the vanguard of female guitarists claiming their rightful place in an artistic pantheon that has historically been dominated by men. McGraw and Lord, who met as wildlife biologists studying endangered California condors in the Grand Canyon, provide unwavering support for Fer’s formidable musicianship.

Sway Wild was recorded in Portland, Oregon at The Hallowed Halls, a historic Carnegie Library, by engineer Justin Phelps (Cake, Galactic, Bob Weir), whose expertise at the helm is tangible in the warmth and presence of the finished product. An impressive cadre of the band’s friends and heroes brings the songs to their full, frenzied potential. Birds of Chicago and Sean Hayes provide guest vocals, members of MarchFourth add the irresistible energy of a full horn section, and cellists Skip VonKuske(Portland Cello Project) and Anna Fritz, along with Anna Tivel on violin, contribute the brooding dynamism of bowed strings.

For Fer and McGraw, the sailing expedition served as a kind of sabbatical from seven years of heavy international touring, sharing stages with the likes of Iron & Wine, Gregory Alan Isakov, and Mandolin Orange. The days on the boat were filled reading books in quiet green coves, watching humpback whales and black bears for hours on end, and talking over simple dinners of freshly baked bread and fish caught from a creaky plastic rowboat. Inspired by their journey, the three former band mates returned to their pastoral island and took to playing music in Fer and McGraw’s living room, with no aspirations other than to enjoy the process of creation.

In the ensuing months, Fer and McGraw departed from their well-established acoustic approach in almost shocking fashion, each returning to the instruments on which they began their respective musical trajectories as teenagers. With Fer refocused on electric guitar, McGraw behind a drum kit for the first time in over a decade, and Lord on electric bass, the trio allowed themselves to rediscover everything they loved about making music. This soon gave birth to a creative torrent of new songs, and the trio emerged as a fully formed band, organically and unexpectedly, with a sound transformed. With a fresh sense of purpose, the new material was honed on tours across the U.S. and in Europe, performing alongside band favorites Lake Street Dive, Charlie Hunter Trio and others.

The name Sway Wild evokes a specific feeling. From the beginning, Fer, McGraw, and Lord intended this band, and this album, to reflect what the endeavor felt like to them: a pathway to the uninhibited unfiltered core that we all possess. The words themselves are an invitation, if not a command, to seek out this untainted part of ourselves. In many ways, Sway Wild’s music is the product of truly wild places, and, like ribbons of light piercing a dark green canopy overhead; it can help us find the wildness that is unquestionably still within us.