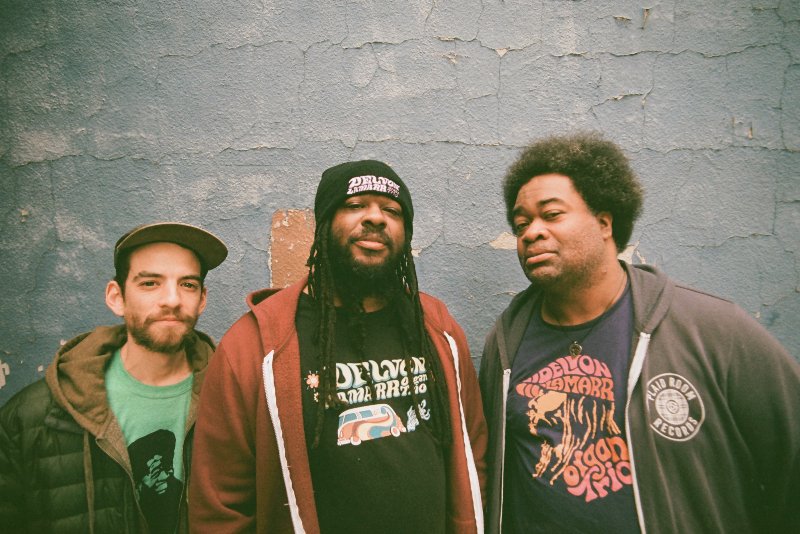 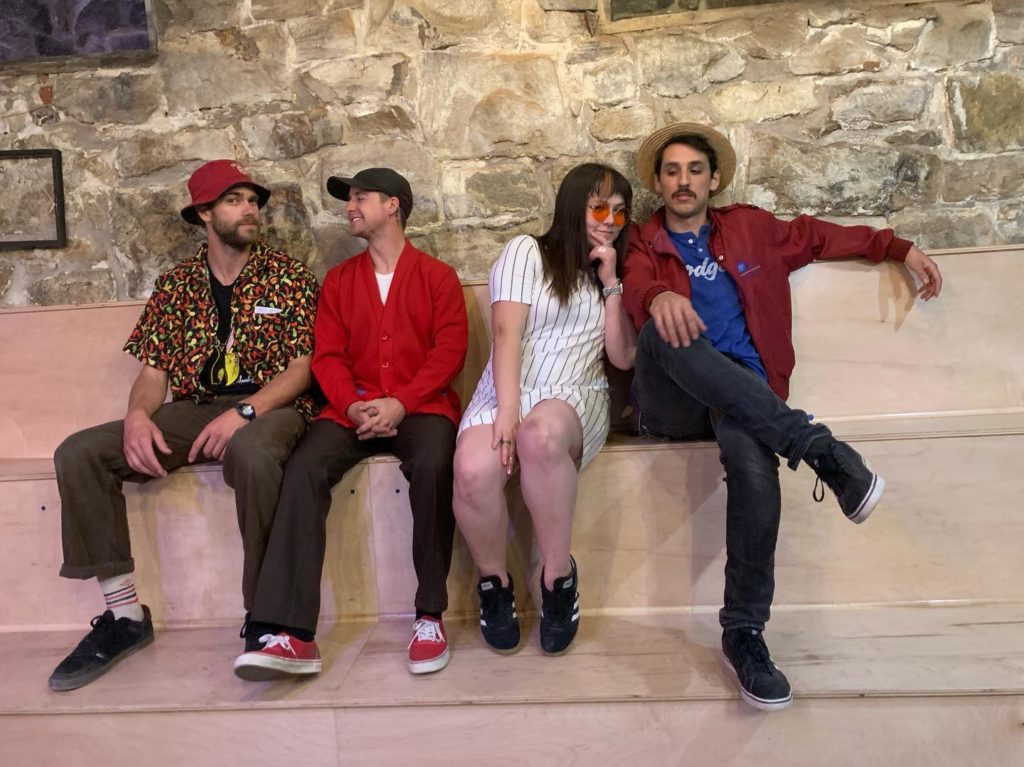 The undeniable grooves of the ripe rippers, Juice, quench your dance desires. Young’s hot vocals will leave you awestruck in sheer lady power. Come get funked up with the colorful inflections of the freshed addition to boise’s groovy side. Dripping with raw talent and oozing with seduction, Juice brings soul to the party!