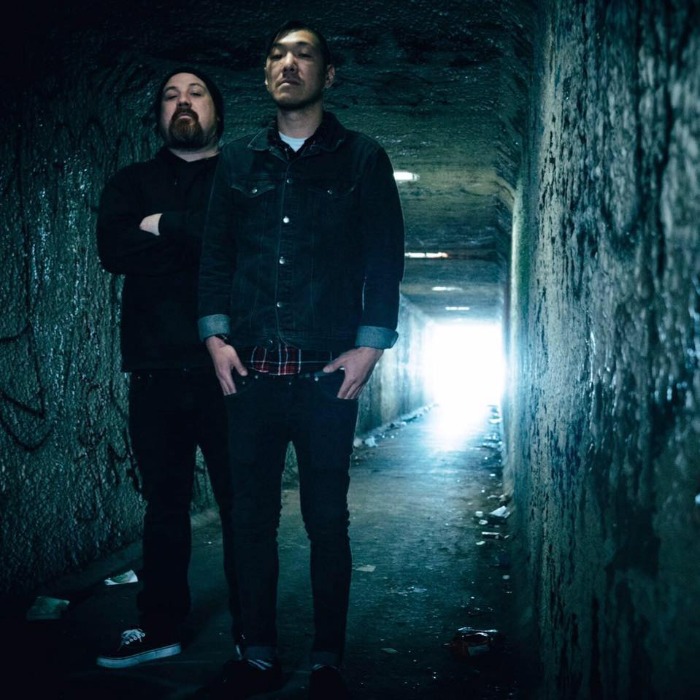 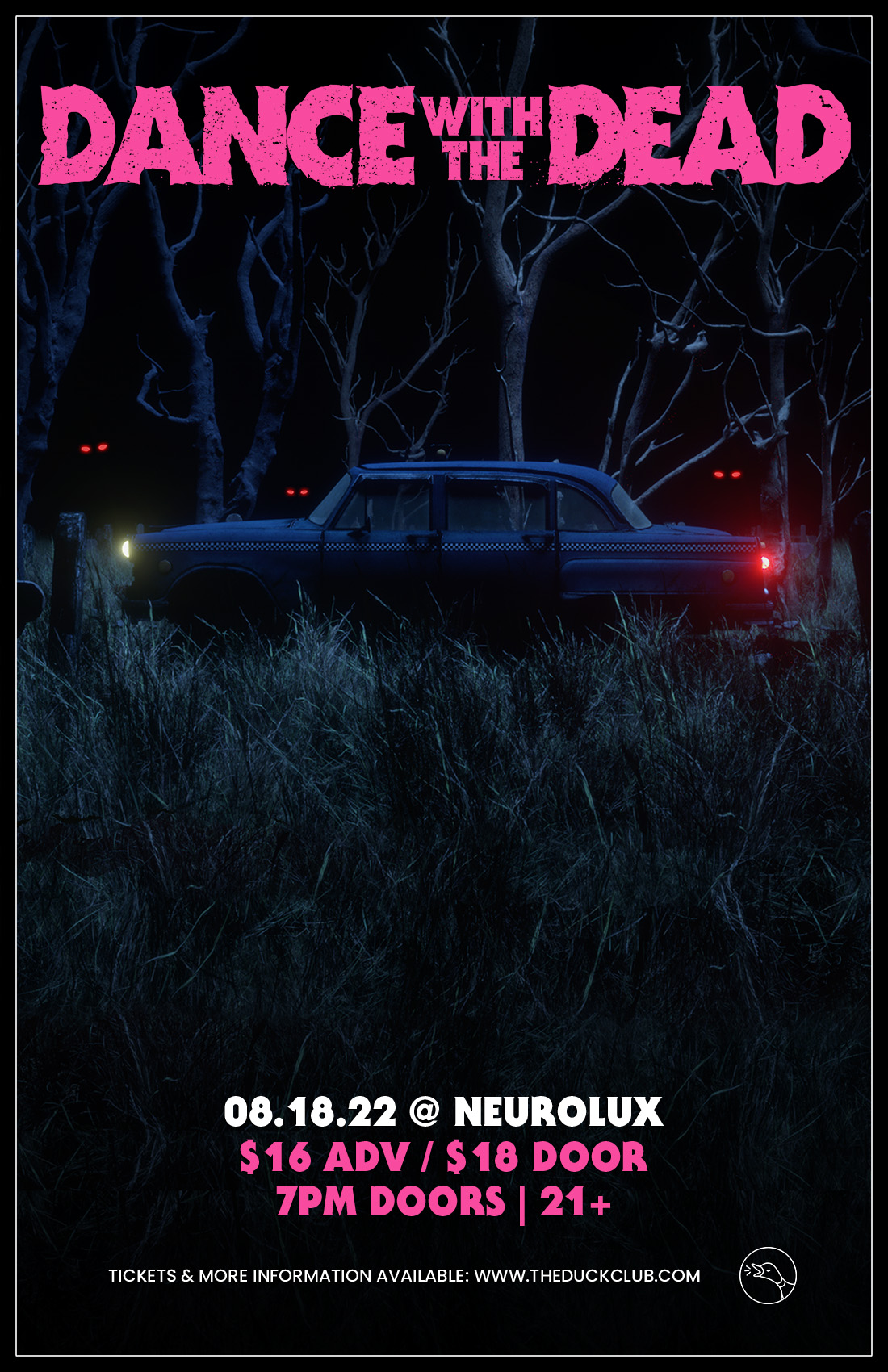 Dance with the Dead is an electronic based music duo by Justin Pointer and Tony Kim. Inspired by retrospective movies and music from the 60’s, 70’s and 80s, their sound reflects heavily on the analog synthesizer sounds, and early heavy metal guitars. They released their debut record Out of Body” on October 31st, 2013 to great reviews in the synth, metal, and EDM communities alike. The duo has toured along side of acts such as Devin Townsend, Avatar, and Dragonforce as well as headlined shows in USA, Canada, France, Belgium, Germany, Iceland, Russia, Belarus, Riga, Talin, Scotland, United Kingdom, Ireland, Netherlands, Czech Republic, and Ukraine