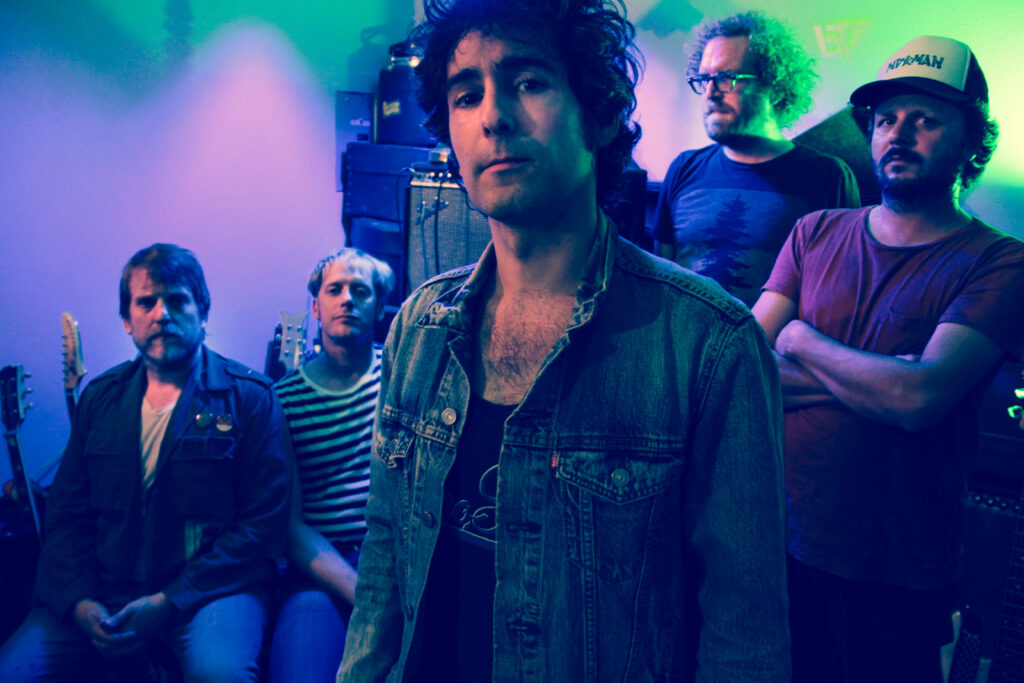 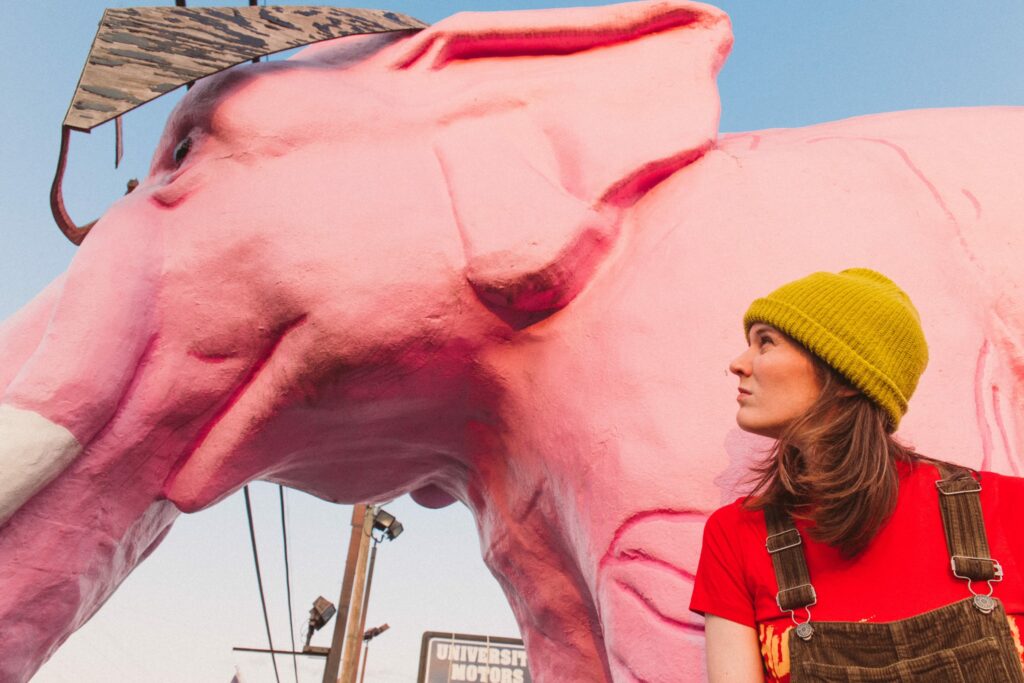 “When I write, it’s like I step inside of a dream,” says Laney Jones. “I go to this place that’s somewhere between sleeping and waking, between memory and imagination. It’s a place where anything can happen.” Press play on Jones’ mesmerizing new album, Stories Up High, and you’ll find yourself transported there, too. Recorded in her adopted hometown of Nashville with producer Andrija Tokic (Alabama Shakes, Langhorne Slim), the collection is lush and immersive, with rich, elegant arrangements that ebb and flow beneath Jones’ velveteen vocals. The performances here are timeless, evoking a faded, old Hollywood glamour full of longing and melancholy, but dig beneath the surface and you’ll find that Jones is an optimist at heart, a believer in the relentless beauty of this world. She wrote the album in what she calls a “flow state,” and the result is a captivating, cinematic work that’s equal parts stream-of-consciousness and careful introspection, an honest, intuitive record that hints at everything from Angel Olsen to Judy Garland as it reckons with loss, growth, and change. Stories Up High follows Jones’ 2013 debut, Golden Road, which landed her a nationally televised performance at The Kennedy Center, and 2016’s Laney Jones, which prompted Rolling Stone to dub her an Artist You Need To Know. To date, Jones’ songs have racked up millions of streams, soundtracked films from Disney and Pixar, and turned up in commercials for Google, Netflix, Toyota, and Red Bull among others.