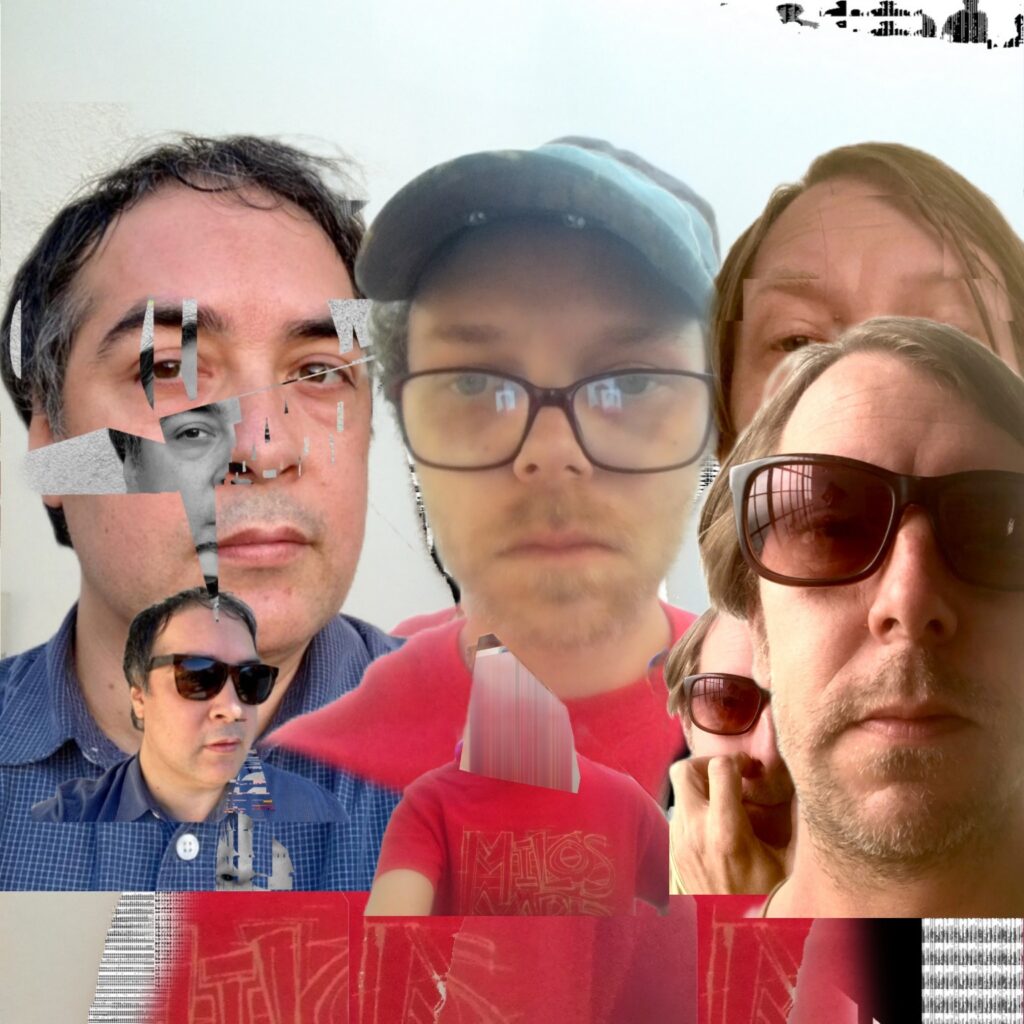 There are two competing stories about Black Dice. The first is the one told about them: a tale of stony antagonists, wrecking audiences through volume, misdirection, and alien language. This Black Dice is a challenge, an endurance test, a frenzy that leaves listeners permanently different. The second is the story the band members tell themselves in a shorthand developed over decades of collaboration. In this story, the songs are rollicking earworms: magnetic, rhythmic, profoundly catchy, welcome anywhere. Unsurprisingly, the truth has always been somewhere in between – even the bloodletting squall of their first EP had hooks, while a confection like “Roll Up” still lashes out if you get too close. But nowhere have the two versions overlapped as clearly as they do on ‘Mod Prog Sic.’

‘Mod Prog Sic’ is Black Dice’s seventh full-length, and their first in nearly a decade. It’s a wildly propulsive record. It never touches the disassociate state found across so much of their discography, working instead in the harried moments of euphoria that linger just before such breaks. Basslines strain at the end of their leashes, tones bounce like gravity is being switched on and off. Their command is absolute, a choreography performed upon listeners. Since their first show in 1997, working at the edges has taught Black Dice the bliss to be found there. “Mod Prog Sic” is the evidence. If it seems ridiculous to speak of these as pop songs, it’s even more ridiculous to speak of them as anything else.

For all 25 years of their existence, Black Dice have loomed as an unrivaled, unforgettable, and influential force. Their performances are forceful, full-body experiences, with listeners afterward describing the singular kink of feeling their skeletons vibrate. This understanding of the physical force of sound has endeared Black Dice to both the damaged youth of DIY warehouse shows and the erudite spectators of vaulted galleries. This specious contradiction carries through to their community, seeing them thrive equally on underground labels like Troubleman, on Animal Collective’s Paw Tracks, and with DFA Records. Black Dice’s recorded legacy reveals an obsessive focus, like loner teens taking objects apart to see how they work. This fixation on craft and composition exposes a restlessness that pushes each record to a distinct edge, impossible to conflate with any other entry in their discography, let alone with any other band. Black Dice’s disquiet, their relentlessness, their work ethic, their shimmering, howling, lurking thump belongs to them and them only.