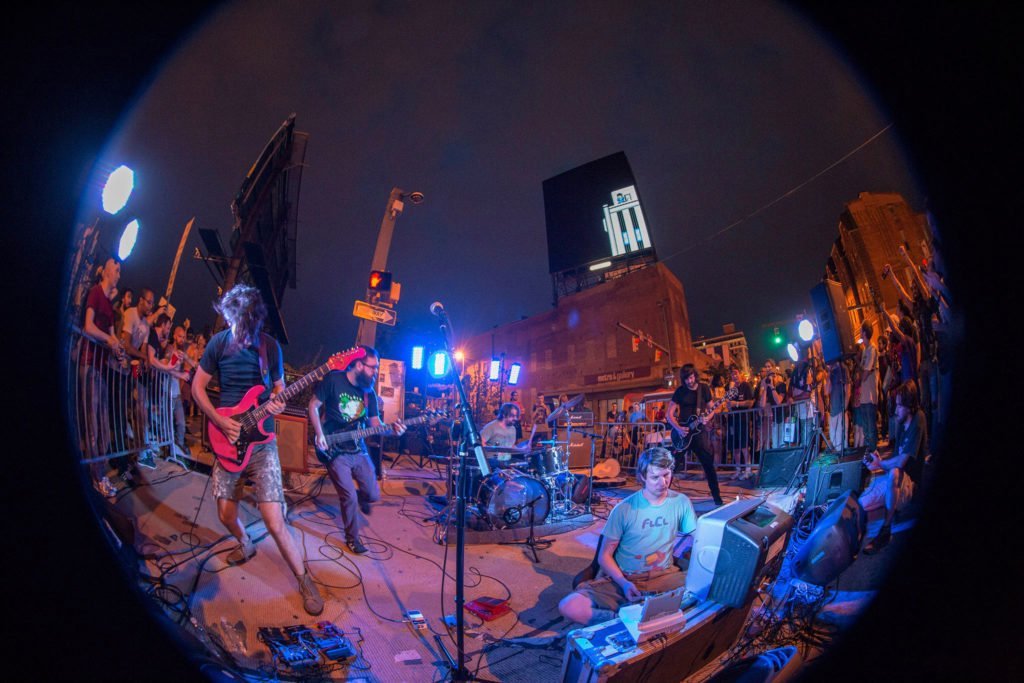 2019-10-16 19:00:00America/BoiseBIT BRIGADE performs CONTRA + METROIDThe Olympic Venue
Bit Brigade back in Boise! This time they will be performing CONTRA and METROID. Bit Brigade performs rock covers of full NES game soundtracks as their gamer speed runs the game live on stage. 10/16 at The Olympic with Double Ferrari.
ARTIST DETAIL 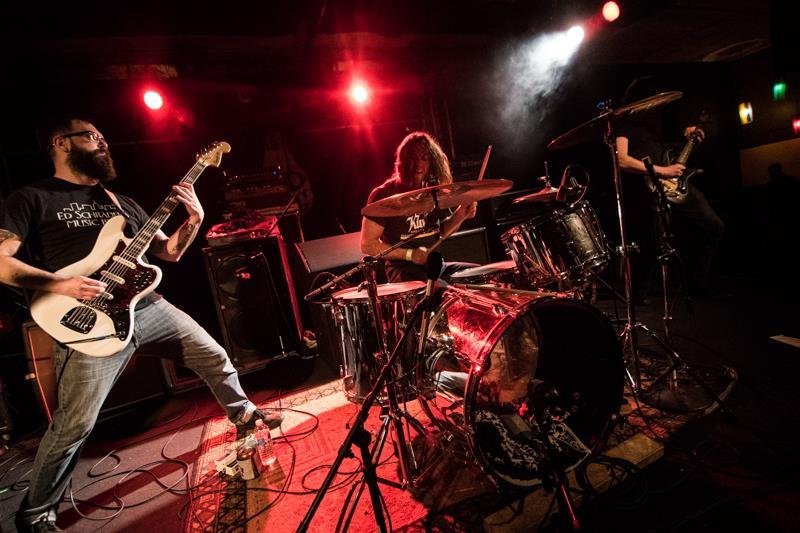 Double Ferrari is an instrumental 4-piece band from Athens, GA that explores the vibrational and harmonic capabilities of the electric guitar in a high-energy, uptempo hard rock context. Their self-titled debut album was produced by Tim Green at Louder Studios (The Fucking Champs, Melvins, Joanna Newsom, hundreds of others) in Grass Valley, CA and is being released by Ernest Jenning Record Company on vinyl, compact disc, and Nintendo Entertainment System cartridge in October 2017.

Guitarists Jace Bartet and Bryant Williamson, drummer Ryan Houchens, and Bass VI player Luke Fields have each cut teeth to the point of fangs in various bands for over a decade, with current projects spanning stylistically from the relentlessly propulsive juggernaut of Cinemechanica and the DIY multimedia experiment of Bit Brigade, to the exuberant big-band folk rock of Family and Friends. With the tools of melody, harmony, and rhythm in hand, the component pieces of Double Ferrari construct a canopy of sound under which a sincere belief in the inclusive, engaging, and affirming power of rock and roll is sheltered.

Instrumental music can be about something. By eschewing vocals, Double Ferrari asserts that the human voice is merely one among many instruments that may or may not be included in music. The stories of Double Ferrari songs are subjective, but real, and there for the taking. Close your eyes and have your own adventure.