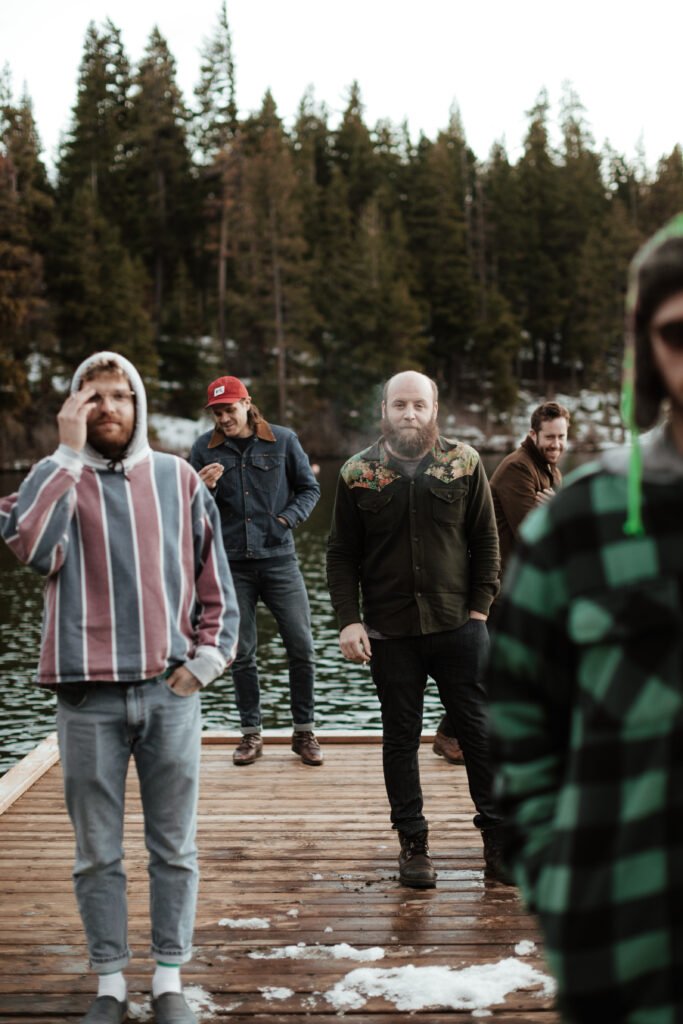 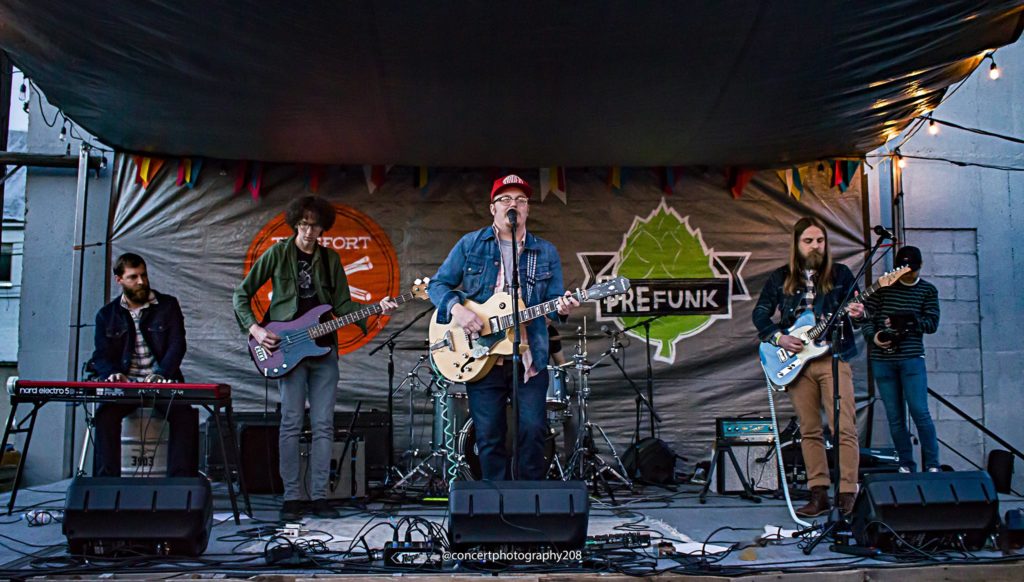 The Weary Times is a Boise, ID based collective steeped in elements of Vintage Garage, Blues, early Rock n Roll and Soul. 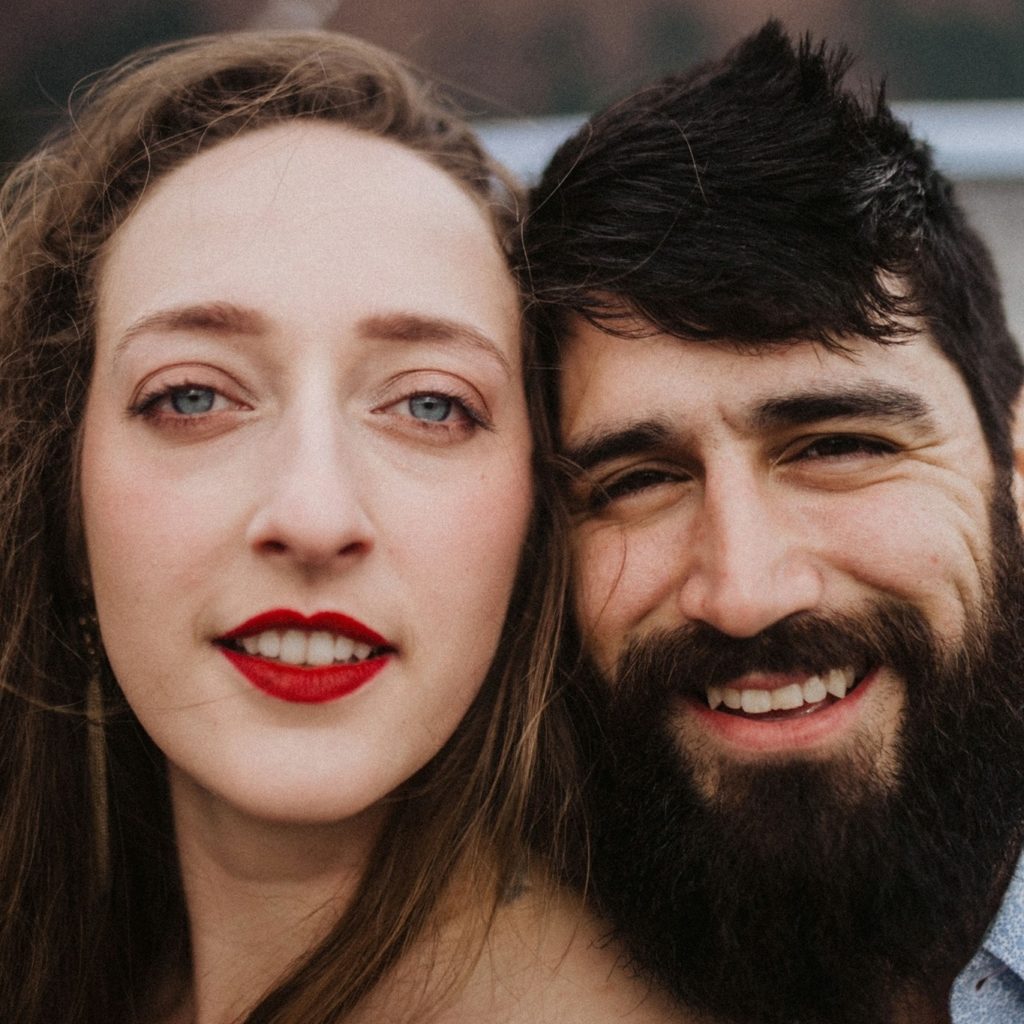 Three years after meeting in an Alaskan airport, these two musicians are now combining forces in the Pacific Northwest to bring you the new, saucy duo, Airport Strangers.