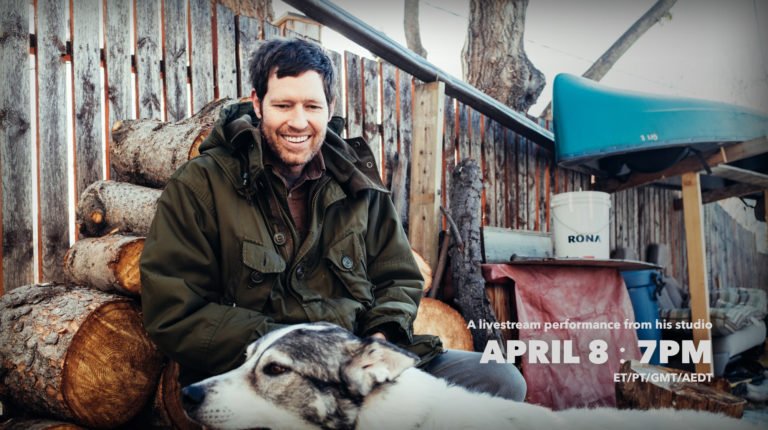 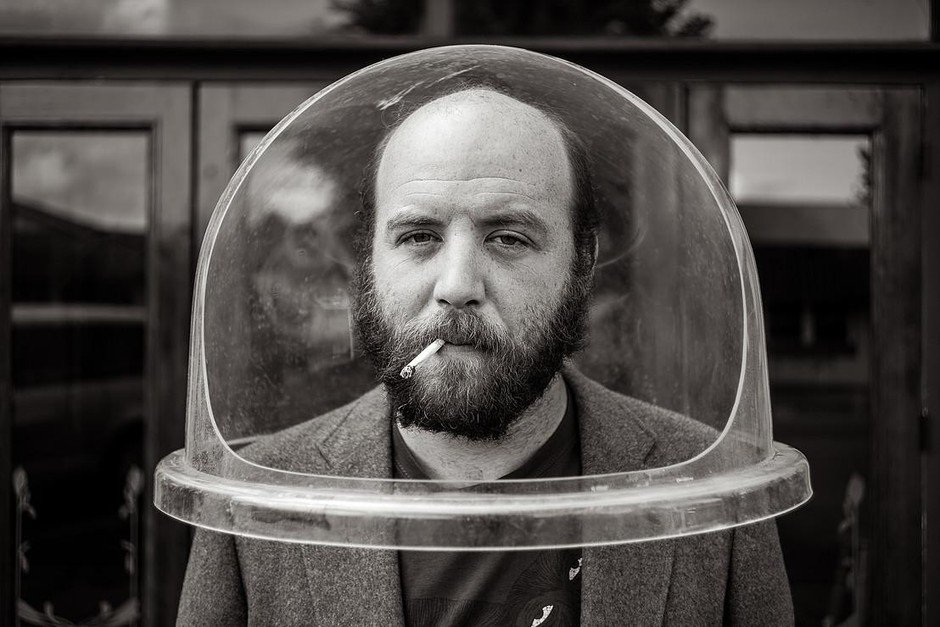 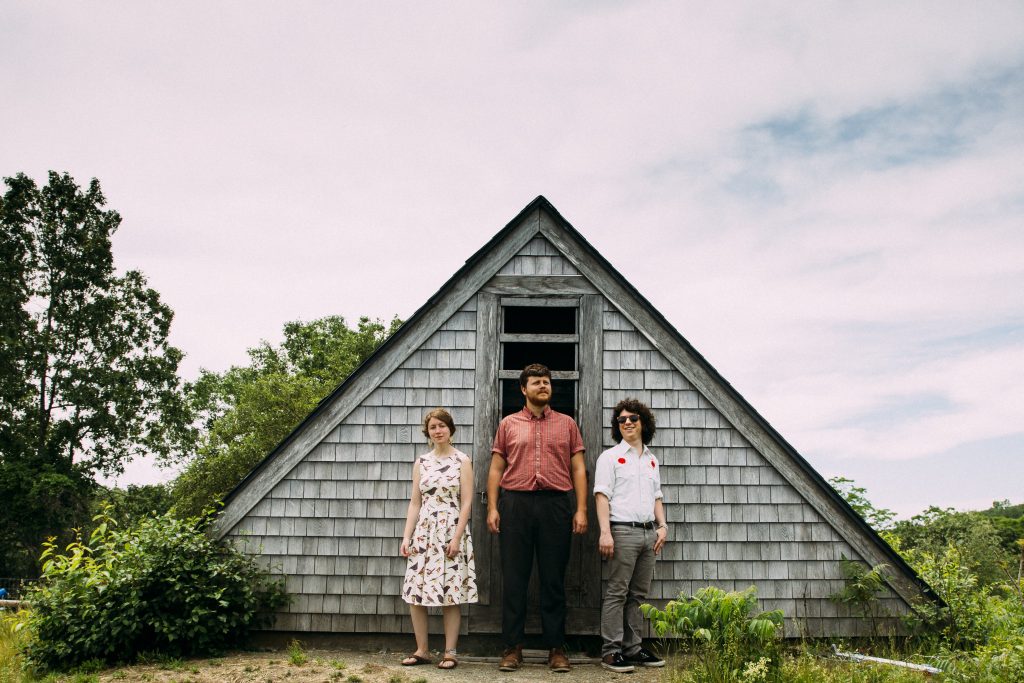 Honeysuckle is a progressive folk act that blends older influences and traditional instrumentation with modern effects and inspiration. Comprised of Holly McGarry, Benjamin Burns, and Chris Bloniarz, this Boston based trio can frequently be found performing across the country, and playing alongside bands like Del and Dawg, The David Grisman Sextet, The Ballroom Thieves, Boy & Bear, Kitchen Dwellers, John Craigie and others. Honeysuckle was chosen as a Converse Rubber Tracks artist, has recorded an Audiotree session, and performed at Lollapalooza, Mountain Jam, and Newport Folk Festival. They were named by NPR as one of the Top 10 bands of 2016 So Far, and in 2018 they received the honor of Best Folk Artist of the Year at the Boston Music Awards.

Honeysuckle’s new single “Fire Starter” was released in April by AntiFragile Music. Their previous releases “Catacombs” (2017 LP), “Honeysuckle” (2016 LP) and “Arrows” (2015 EP ), will be followed with a 3rd full-length album slated for a June 21 release on AntiFragile Music. 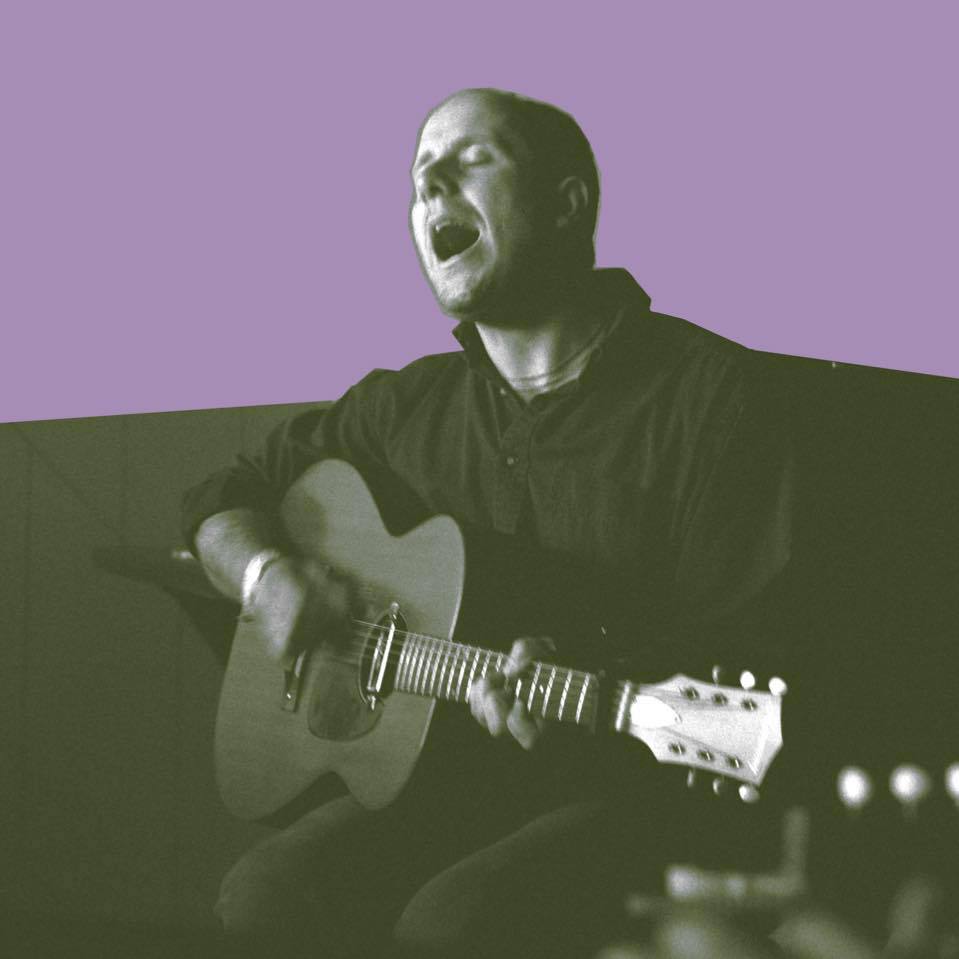 The Shaky Hands went on hiatus in 2011, and the changes came fast and furious for Delffs. He released a stripped-down, self-titled EP as Death Songs. He became a father. He relocated to Idaho. He took odd jobs and worked as a landscaper. All the while, he was strengthening his musical chops by collaborating with artists like Luz Elena Mendoza (Y La Bamba) and Ali Clarys—both of whom play important roles on his new LP, Redesign.

Living in Boise, Delffs remained a beloved figure throughout the Northwest—traveling often and moonlighting in friends’ touring bands. Slowly, through collaboration and time off, the pressure of being a full-time songwriter subsided and a thrilling new confidence emerged in Delffs’ own work.

“I like to disassociate myself with being a songwriter,” he says. “I like to forget I even do it. In the past that would have freaked me out, but I have a healthier relationship with my songs now. It’s less codependent.”

Redesign is the first full-length album Delffs has ever released under his own name. He first shed the Death Songs moniker in 2015, when he unceremoniously dropped a four-track EP of fantastic story-songs simply titled Home Recordings, and last year Mama Bird released Delffs’ reworking of the traditional English Christmas carol, “As I Sat on a Sunny Bank”. But Redesign is a self-contained universe of songs that play with themes that, on the surface, seem at odds with one another: longing for nature (“Somewhere Wild”, an ode to off-the-grid living) and learning to take responsibility (“Song for Aja”, a sweet and percussive tune about Delffs’ now six-year-old son that recalls Cat Stevens and Paul Simon). Musically, these themes are stitched together by the album’s warm, organic production and Delffs’ playing—he’s behind every instrument on the record—but Delffs also connects those seemingly disparate dots under the heading of Redesign. Heading into wilderness provides the insight for dealing with life’s heaviness; the responsibility of being a parent is also an opportunity for endless imaginative self-exploration.

The title track “Redesign” was written during a rafting trip in Eastern Oregon. “I couldn’t go for the full three days, so I went for one day and hiked back to my car alone,” Delffs says. “It took maybe nine hours, and I had no shoes, and there were rattlesnakes. I took naps, I sang in caves. I felt like I let a lot of things go on that walk.”

A redesign means “to change out the parts of yourself that don’t work, or don’t serve anyone,” Delffs explains. “And if you are changing and growing, your relationships have to as well. It seems like redesigning our relationship with the world—and staying open to change and curious about the future—is more important now than ever.”

This is what you can depend on from Nick Delffs. In a world of noise and madness, he will use his music to try and scratch at something human and real. Something helpful. Nick Delffs is a seeker. He shares his discoveries. Redesign is his greatest gift yet.