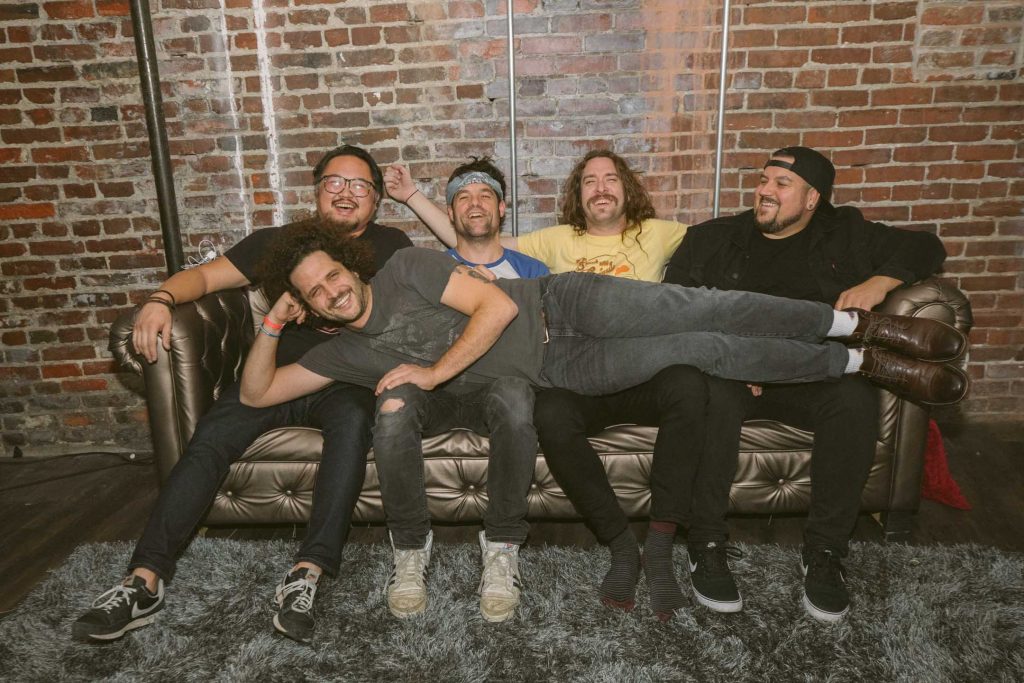 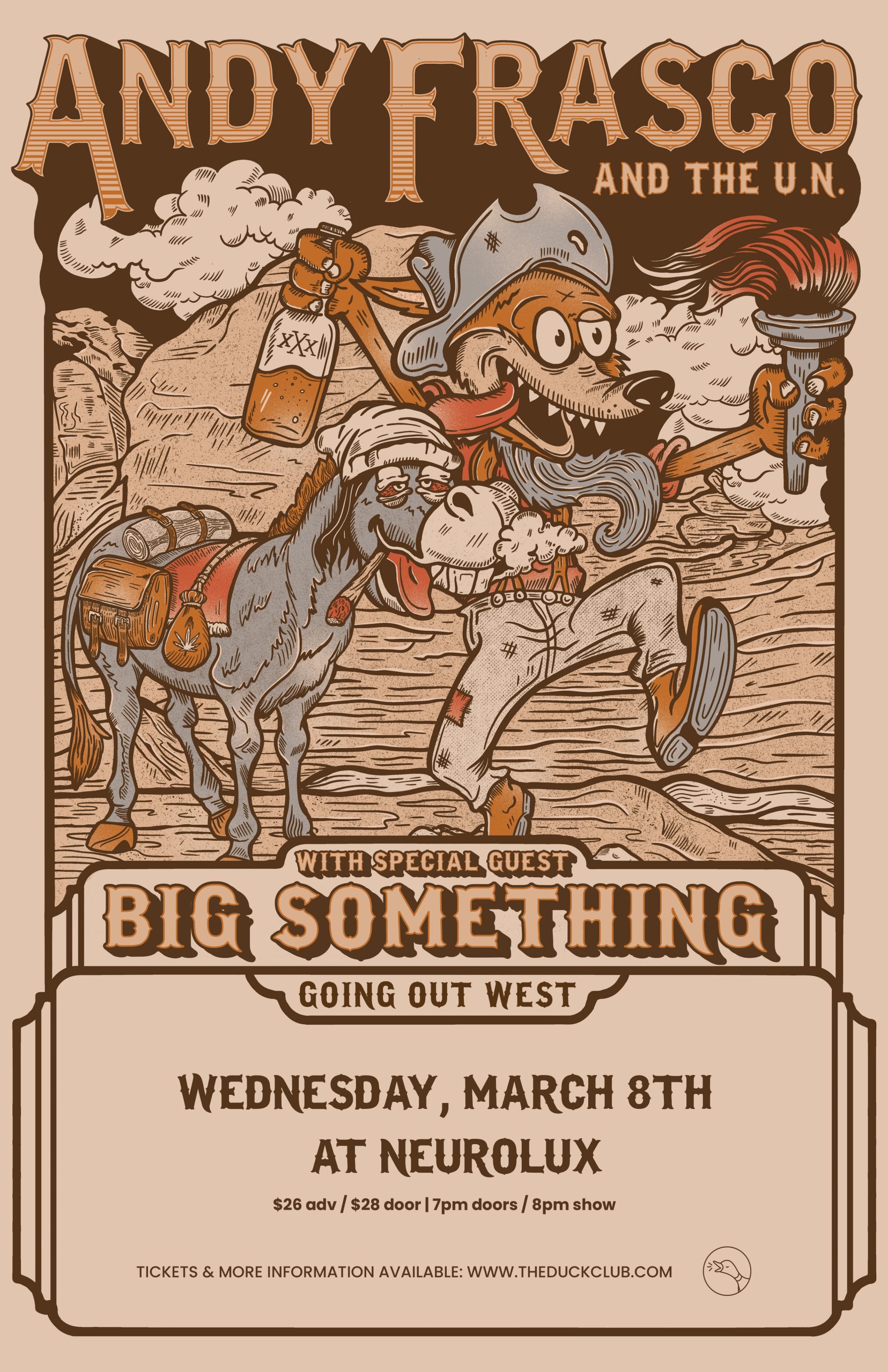 For better or worse, Andy Frasco has been married to the music industry since before he could grow facial hair. At just sixteen, Frasco worked for labels like Drive-Thru Records and Capitol, booking nationwide tours for his pop-punk heroes and wheeling and dealing on calls he’d take on the sly during lunch. He’s been on road since he was 19 with his band Andy Frasco & the U.N., played over 250 shows per year for more than decade, lived on bad bar food, and slept in vans, and now, after more than a decade on the musical grind, he’s finally finding himself.

The culmination of those efforts is Wash, Rinse, Repeat, which drops April 8th via his own label, Fun Machine Records. “This was my chance to learn my craft and fall in love with songwriting again,” he says. “This is me. This is how I feel. I’m not trying to write songs for other people anymore. I’m just trying to write songs that help me. And hopefully through that, help others, too.”

Written across the country with members of Dashboard Confessional, 3oh!3, Doom Flamingo, AWOLnation, and more, the record is a portrait of Frasco as a musician — and a man. Dealing with everything from addiction (“Spill the Beans”) to breaking old romantic habits (“Grow Old”) to fighting through the bad days to find the good (“Puff Break (Believe That)”), Wash, Rinse, Repeat stands as Frasco’s most complete, mature effort yet. With Bonnaroo and touring on the horizon, Frasco is ready for people to stop thinking of him as a party-boy frontman with a yen for stage-diving and to listen to his words. 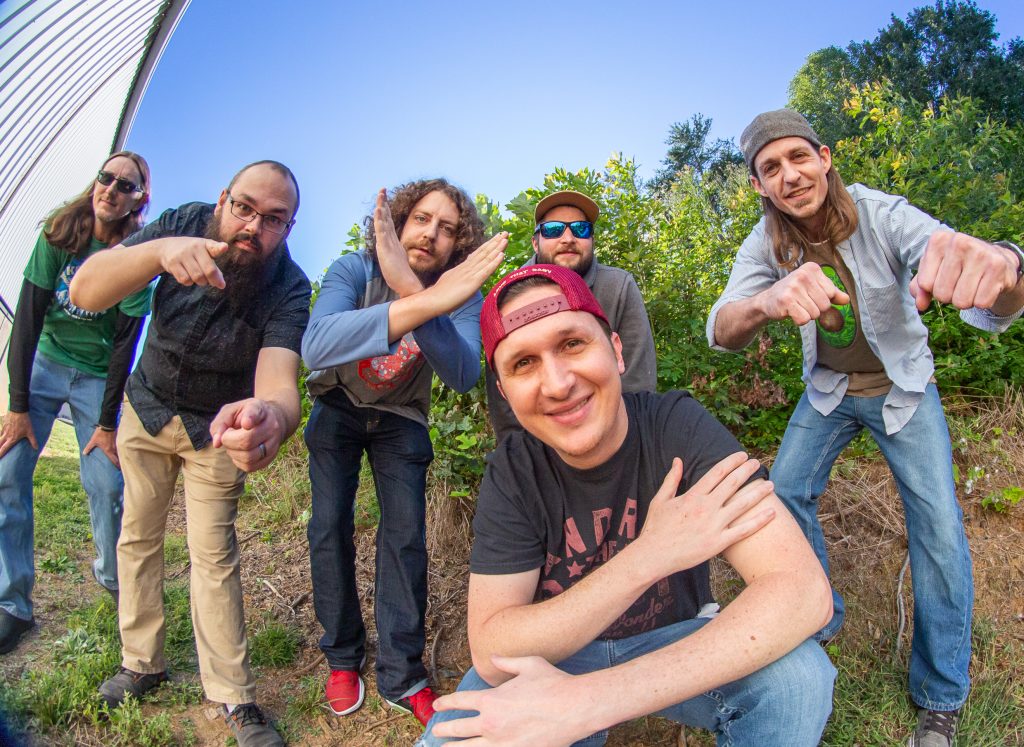 Fusing elements of rock, pop, funk, and improvisation, Big Something takes listeners on a journey
through a myriad of musical styles. It’s no secret why this group has quickly become one of the most
exciting bands to emerge from the Southeast. Huge rhythms paired with soaring guitars, E.W.I
(electronic wind instrument), synths, horns and alluring vocal hooks rise to the top of their infectious
collection of songs and represent a sound that has landed the band marquee appearances at Bonnaroo,
Peach Music Festival, Lock’n, Summer Camp and Electric Forest as well as critical acclaim from the likes
of Billboard, Guitar World, Glide Magazine and Jambase.
With 6 full – length studio albums produced by Grammy – nominee John Custer, and even their own Summer music festival The Big What?, the band has carved out their own niche in the live music community and continues to grow nationally with sold out headlining performances throughout the United States.
Big Something is:
Nick MacDaniels
–
Guitar, Lead Vocals
Casey Cranford
–
Sax, EWI Jesse Hensley
–
Lead Guitar, Vocals
Josh Kagel
–
Keys, Trumpet
Doug Marshall
–
Bass
Ben Vinograd
–
Drums