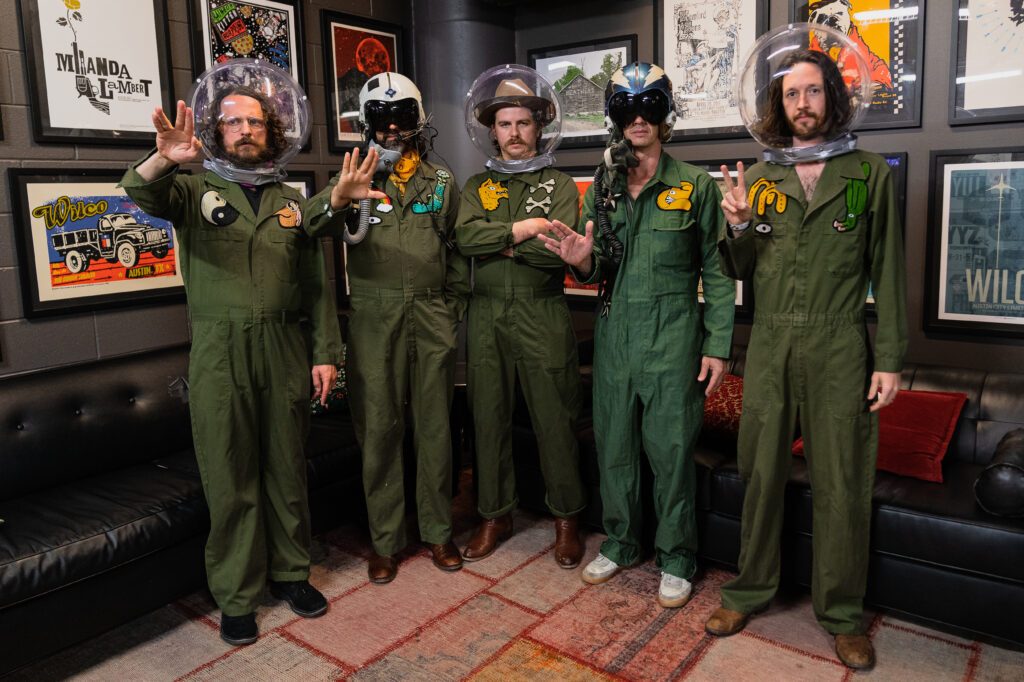 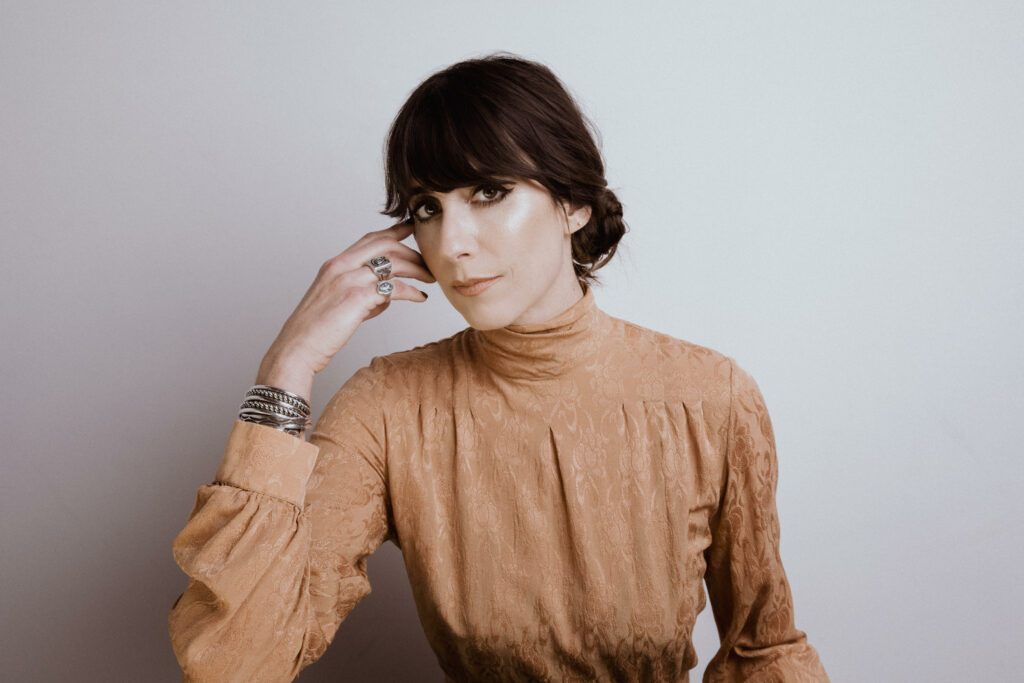 An Evening With The Band of Heathens and Nicki Bluhm

With their professional lives on hold during the pandemic, The Band of Heathens found a year-long creative workaround. Every Tuesday night, the five-piece group came together via Zoom from their respective homes – from L.A. to Asheville – to host the Good Time Supper Club, a ninety-minute variety program.

“It was nice to be able to use music as a connective thread and something that’s healing,” says guitarist-vocalist Ed Jurdi. “We were doing it for ourselves, but the greatest benefit was how it created this community for us to hang out with our fans.”

Guitarist-vocalist and fellow founding member Gordy Quist agrees. “The show was like a release, where we all connected and forgot about the stuff going on around us. At some point, we decided to bring in guests for an interview, and that turned into ‘Hey, let’s pre-record a music video of a cover song with each of them.’”

That segment of the show, called Remote Transmissions, became a much-anticipated fan favorite each week. And it is now the title of their latest album, featuring covers of ten classic songs with guest vocals by the likes of Margo Price, Ray Wylie Hubbard and Charlie Starr.

It’s just the latest innovative move for The Band Of Heathens, who over the last fifteen years have released nine acclaimed albums of roots rock originals, played festivals like Bonnaroo and South by Southwest, and toured the world many times over (Rolling Stone calls them “a smoking live band”), all while remaining that rarest of birds – a truly independent group.

California native Nicki Bluhm currently resides in Nashville, TN re-invigorated as a songwriter and performer. Embarking on her second decade of releasing albums, Nicki stepped out on her own with the 2018 release of To Rise You Gotta Fall, a collection of songs exploring old endings and new beginnings. Eager to try new things in unfamiliar places, Bluhm decided to record at the legendary Sam Phillips Recording Services in Memphis, TN and enlisted producer Matt Ross-Spang (Jason Isbell, Margo Price, Calexico) to take the helm. After a year of virtual performing, Nicki is excited to return to the road playing live shows as a solo artist, with her Nashville band and with a variety of musicians and longtime friends in new and creative iterations. Having also shared the stage with such luminaries as the Infamous Stringdusters, The Wood Brothers, George Porter Jr. and Phil Lesh, her collaborative efforts have made way for new bright-eyed interpretations of her existing catalog while inspiring fresh material to be released in the near future.