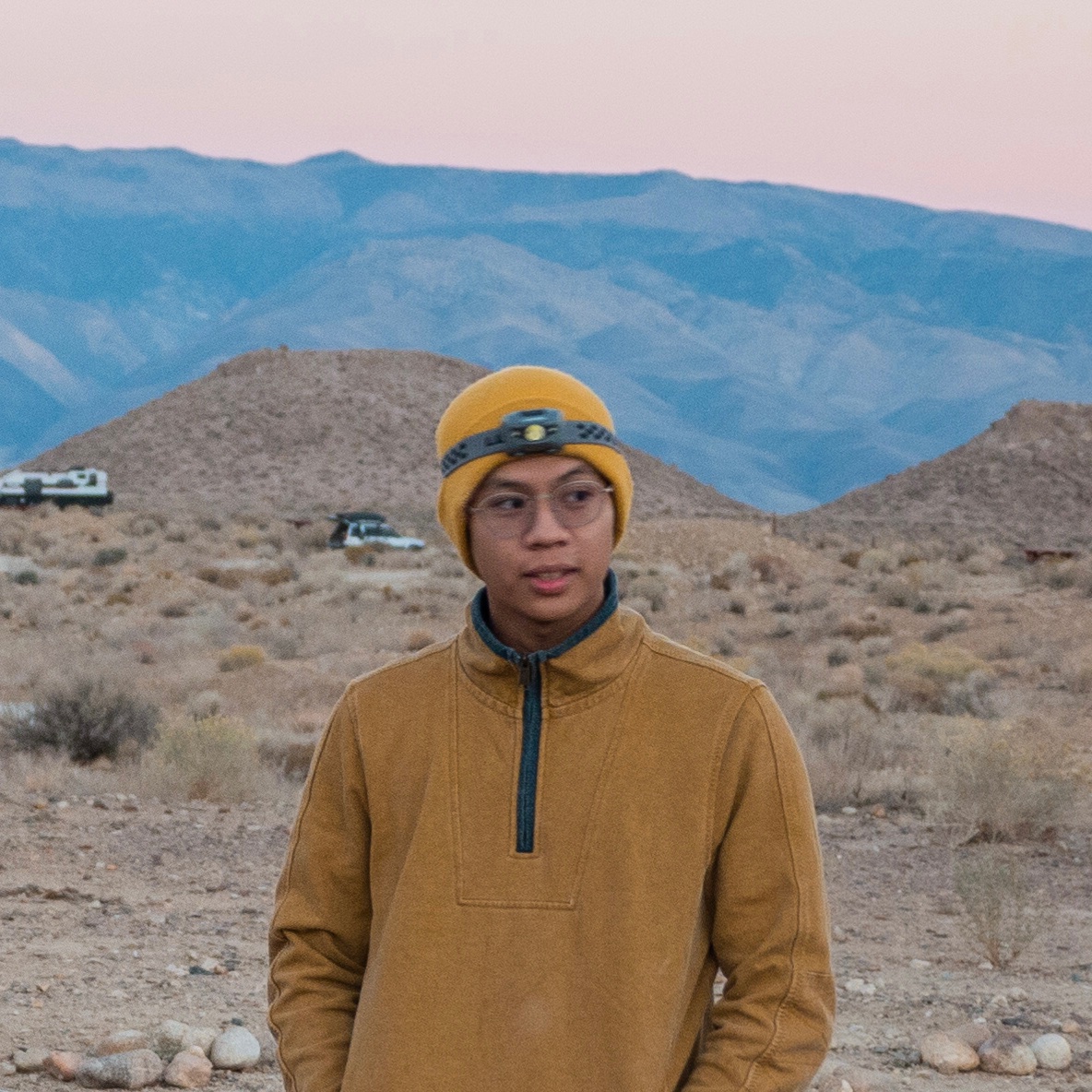 WABIE (pronounced Wah-Bee) hails from the small town of Palos Verdes, located in LA county. After his parents tried and failed to introduce him to every sport under the sun, Wabie found his true calling in playing the guitar. In high school, he started a band with his friends that ended up selling out popular venues such as the school talent show, and the drummer’s garage. Once he and his band mates all left for college, Wabie started producing his music all alone in a lil stinky 3 person dorm room, and has been releasing music on his own since! What’s next for this lil Filipino boy? Will he achieve his dream of playing shows for someone other than his mom? Will he ever be able to order a burger with pickles on it?? Stick around, and maybe you’ll find out!!
SIMILAR ARTISTS