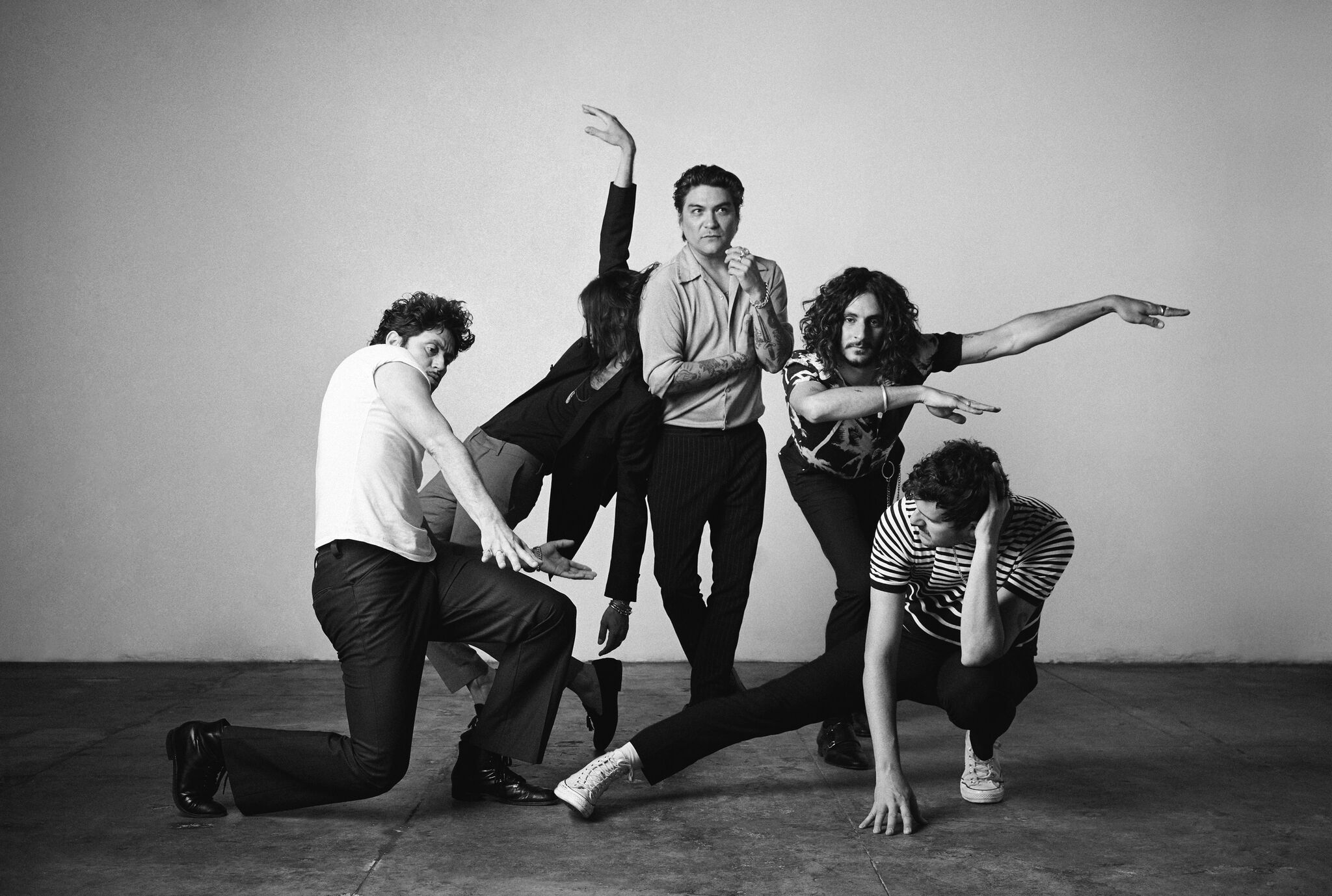 Alta California, the new bilingual album by The Soft White Sixties, finds the Los Angeles 5-piece expanding upon their contemporary concoction of rock ‘n’ roll and soul while also exploring some of their most relevant lyrical content to date (in both English and Spanish). Produced by Elijah Thomson (Father John Misty, Delta Spirit, Richard Swift), Alta California was written and recorded at New Monkey Studio, a room formerly owned by Elliott Smith, over the course of several sessions that began on Election Night 2016.  Lead singer Octavio Genera — a first generation Mexican-American who grew up in a bilingual Spanish/English family – always wondered what it would be like to sing in Spanish, it just didn’t occur to him to try it professionally, and he wasn’t sure there was space for it within the band. “Speaking and singing in a language are two different things,” says Genera. “There was a feeling of joy and passion when I sang these songs in Spanish that I wasn’t expecting. And then hearing the songs back — it was right.” The sweaty, gyrating energy of their live show has garnered praise from Rolling Stone, Paste Magazine, and LA Weekly over the years and landed them on club and festival bills like Outside Lands, BottleRock, and SXSW, sharing the stage with fellow torchbearers of rock ‘n’ roll like The Hives, Eagles of Death Metal, Wolfmother, and Rival Sons.  But this time around, it all glimmers with a subtle lysergic sheen, thanks in part to Thomson’s influence.  “Eli was a big proponent of making the studio feel like 2am on a Saturday night at all hours of the day,” multi-instrumentalist Aaron Eisenberg explains.  “Certain songs called for certain states of mind and sobriety generally didn’t factor into the equation.” The band felt it would be irresponsible to develop lyrical content that ignored the inescapable global climate developing literally while the tape was rolling.  New territory was explored, as observations on the despair of the American Dream ('Reaganomixxx'), immigration ('Brick by Brick'), gentrification ('I Still Love You, San Francisco'), paradigm shifts ('Teen Wolves'), generational and ideological gaps and what happens when one generation begins to the feel the inevitable changing of the guard crept its way onto the record. Packed with deep, thunderous grooves from the rhythm section of Joey Bustos and Ryan Noble, squealing fuzz guitars and roaring analog synths courtesy of multi-instrumentalists Aaron Eisenberg and Rob Fidel, and the signature soulful rasp of lead vocalist Octavio Genera, Alta California is an honest snapshot of a modern rock band in their prime.